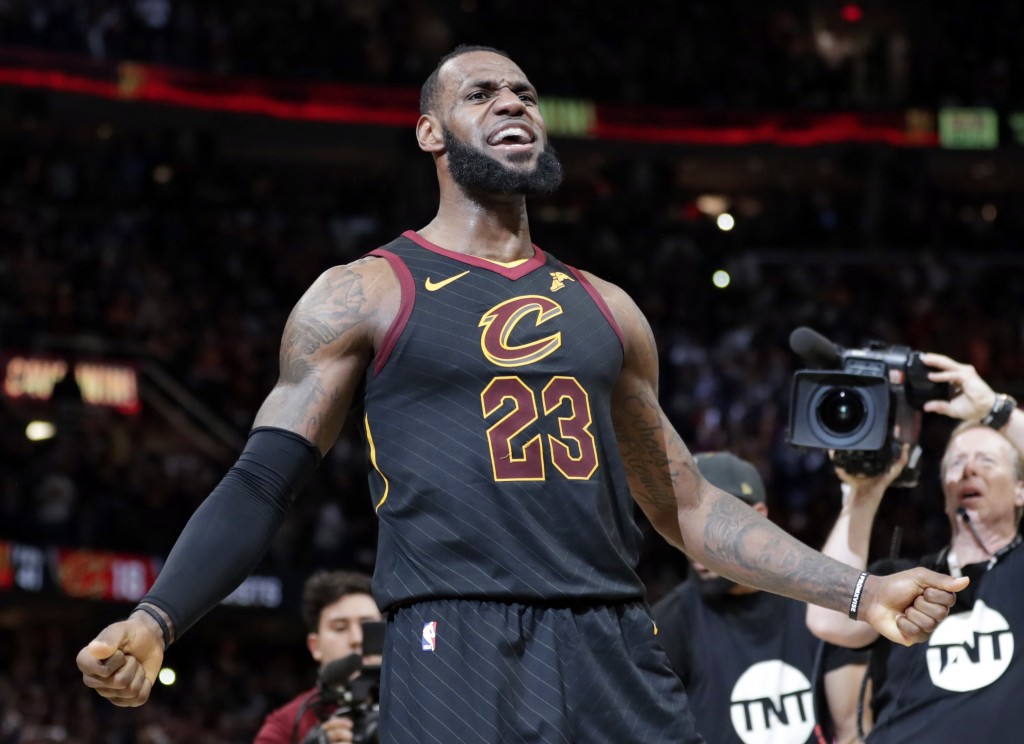 CLEVELAND (AP) — The NBA said LeBron James' block in the closing seconds of Game 5 on Indiana's Victor Oladipo should have been called goaltending.

In the league's Last Two Minute Report posted Thursday, the NBA said the three officials missed the call with 5.1 seconds left. The league said the video shows James blocked Oladipo's shot "after it makes contact with the backboard."

Under league rules, the play could not be reviewed because it wasn't called on the floor. James then hit a 3-pointer at the buzzer to give the Cavaliers a 98-95 win and a 3-2 lead in the series.

The Pacers did not contest the block while on the floor, but later in their locker room they complained about the no-call.

The NBA's report also said the Pacers were incorrectly awarded the ball on a play with 27.6 seconds left. The ball went off Indiana's Thaddeus Young and went out of bounds, but the referees gave the ball to Indiana.