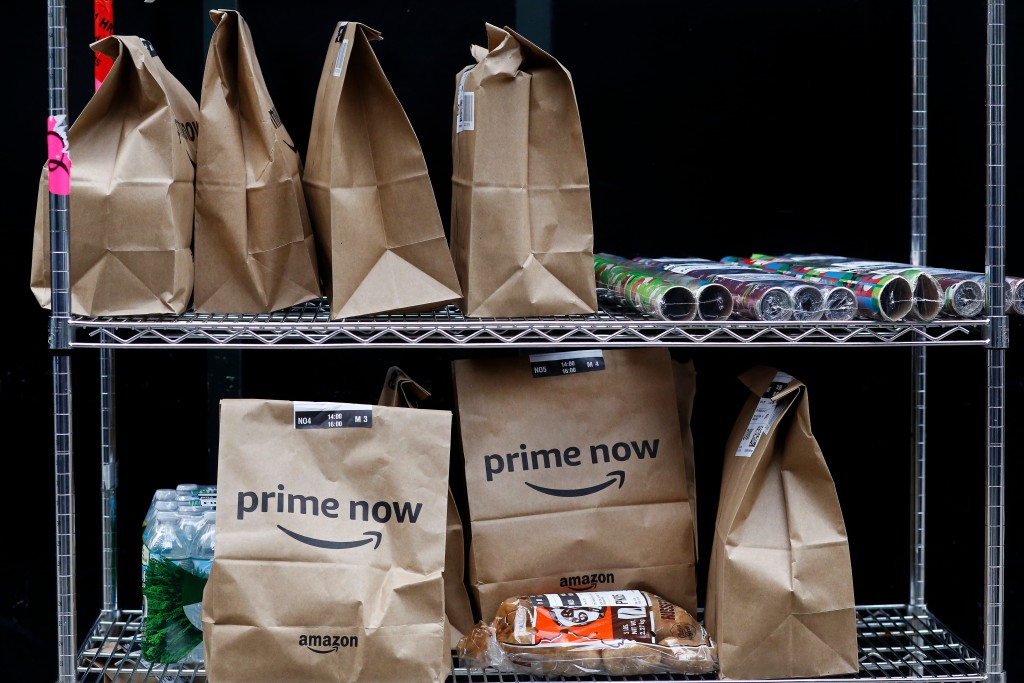 NEW YORK (AP) — Amazon is raising the price of its annual Prime membership fee by 20 percent starting next month.

The company said Thursday that Prime members in the U.S. will now pay $119 a year, up from $99, starting May 11 for new members. The new price will apply to renewals of existing members starting on June 16.

The last time it raised the annual fee was in four years ago. Earlier this year, it increased the monthly rate to $12.99 a month from $10.99.

The online retailer recently disclosed for the first time that it has more than 100 million Prime members worldwide.