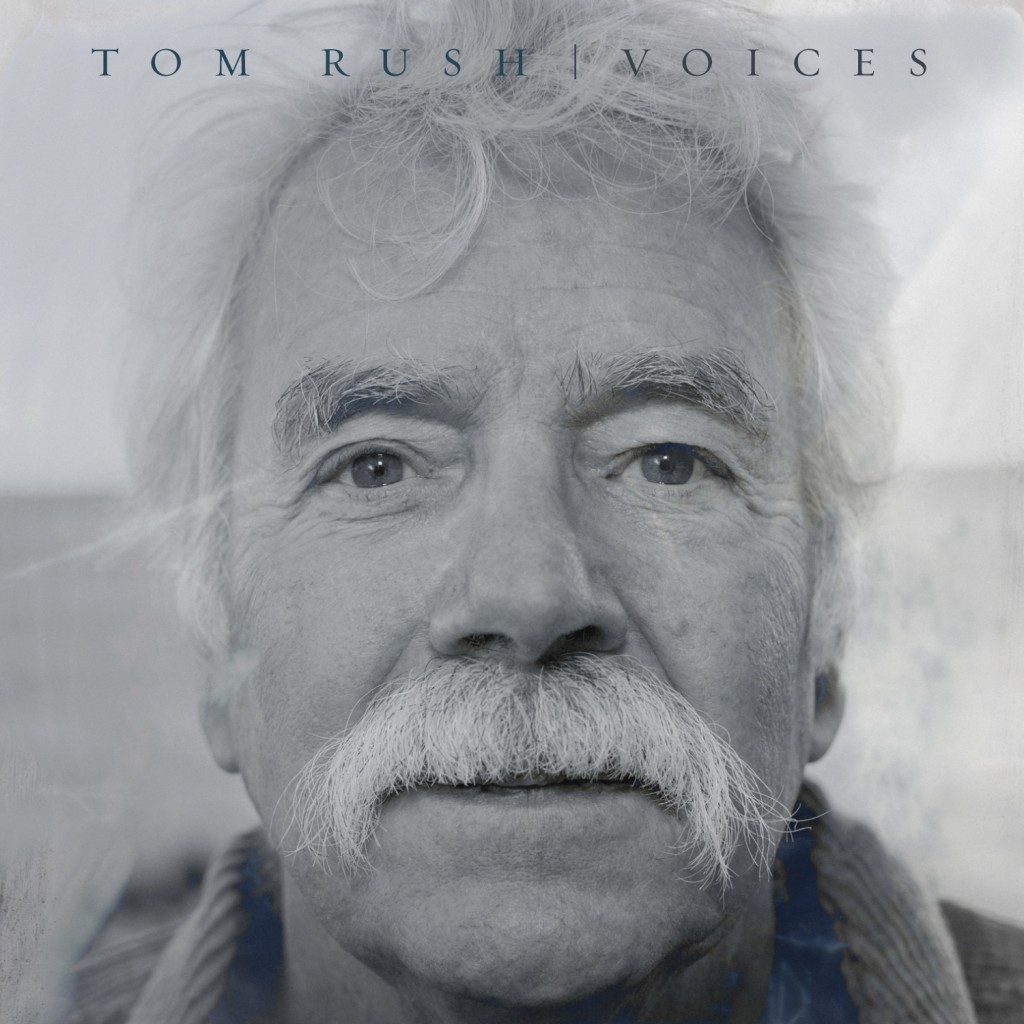 Tom Rush is an oxymoron. The singer and guitarist has been easy enough to find onstage over the years and he'll be performing in venues from Massachusetts to Michigan in the coming months, but when it comes to studio albums, he's not to be hurried.

"Voices" is the follow-up to 2009's "What I Know" — though there was a live album celebrating the 50th anniversary of his career "barely" five years ago. His CV also includes a 35-year gap between studio efforts, so you could say he's picking up the pace, if only from cricket to baseball.

Known as an early and superlative interpreter of Joni Mitchell, James Taylor, Jackson Browne and others, here Rush sticks to 10 of his own compositions, plus a couple of traditional tunes.

Backed by the likes of Dobro master Al Perkins, guitarist Richard Bennett and drummer Pat McInerney, Rush recorded the album in Nashville, also the inspiration for one of its best songs, "Going Down to Nashville," about choices and opportunities. Tributes to his guitar ("My Best Girl") and wife ("Far Away") are both simple and eloquent, like his easygoing style.

With "If I Never Get Back to Hackensack," Rush joins a distinguished list — from Cole Porter to Steely Dan — who've named the New Jersey city in their songs, not always favorably. He's no fan, either, but at least he seems to like the rest of the state, especially some of its locations with Native American names — like Cheesequake and Squankum — just fine.

"The songs that sing the truest/Are in the key of love," Rush remarks on the excellent album-ending title track. Knowing the key helps to hit the right notes and the New England native's words and music repeatedly do.