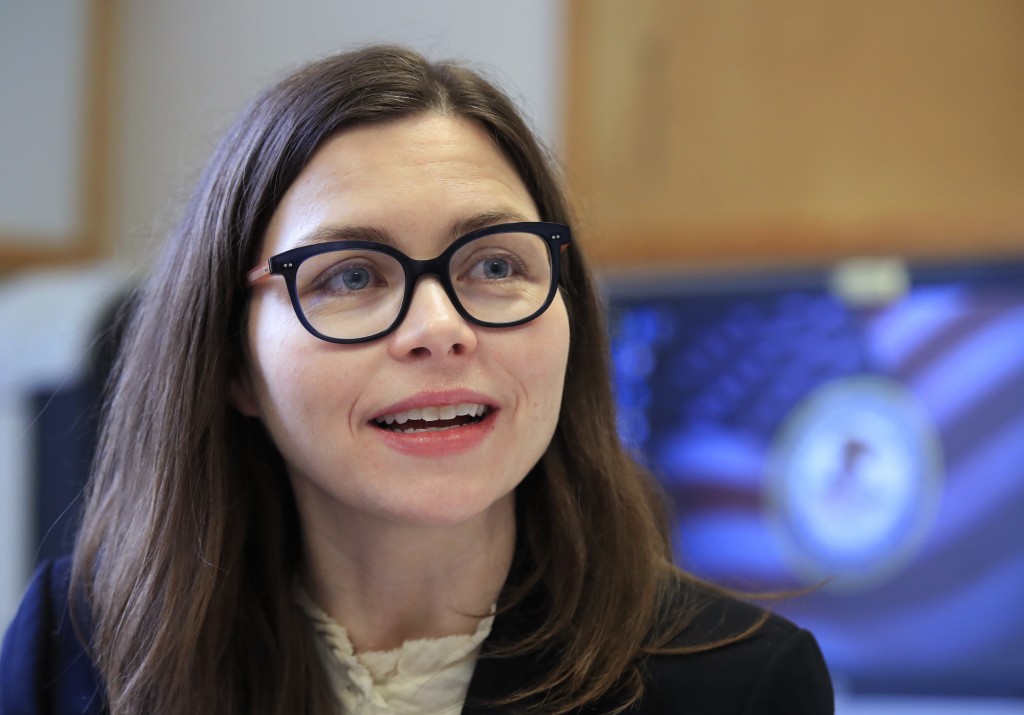 WASHINGTON (AP) — Critics of the Trump administration's tough approach to the nation's drug abuse crisis say it's a cruel return to failed tactics of the 1980s.

But Mary Daly is not buying it. She's the Justice Department's new opioid coordinator, tasked with overseeing efforts to crack down on fentanyl. And she favors tough prosecutions as a way to decrease supply and demand.

Daly is a longtime federal drug prosecutor, and she says enforcement is the way to get out of the epidemic that caused a record number of overdose deaths last year.

She is overseeing efforts to go after dealers who use the dark web to peddle fentanyl from overseas and doctors who recklessly overprescribe pain pills.

She says fentanyl, which is deadly even in small doses, warrants tough tactics.