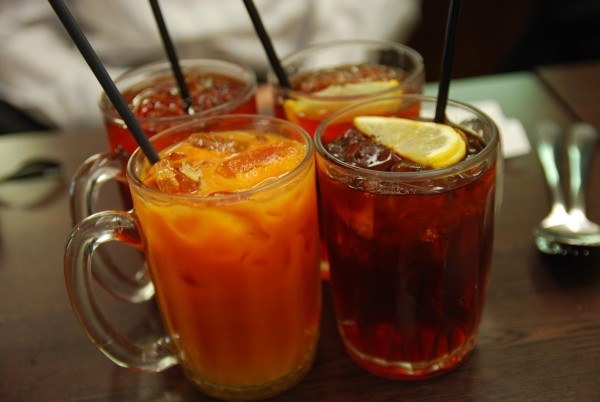 TAIPEI (Taiwan News) -- A doctor of traditional Chinese medicine (TCM) based in Taichung claims to have helped her patients with infertility problems by having them stop drinking cold beverages, according to a Liberty Times report.

In the report, Wang Ya-hsiu (王雅秀) said that cold drinks from a TCM perspective not only negatively affect fertility in women, because they "cool" the uterus, but can also have a detrimental affect on men. She said that a 35-year-old firefighter, who had a lot of pressure from his job and drank at least two cups of iced coffee a day, had come to her because he and his wife had failed to conceive after a year of marriage.

Wang diagnosed the man has having spleen and stomach deficiency for a long period of time, as well as poor Qi and blood circulation, which resulted in poor sperm quality. She said that his 30-year-old wife also had cold extremities and a "cold body constitution," meaning that she is deficient in yang energy.

One of the core tenets of Traditional Chinese Medicine (TCM) is the importance of balancing yin and yang within the body, which in the case of the yang-deficient couple means avoiding cold beverages and foods, which are (yin) in nature, while trying to consume beverages and foods that are more yang (warm) in nature to build it up in the bodies.

Wang asserts that TCM places a lot of emphasis on the "body constitution" and iced drinks can cause "Qi stagnation" in both men and women. She said that chilled drinks will lead to spleen and stomach energy deficiencies which will in turn cause poor Qi and blood circulation.

After the couple stopped consuming cold drinks, the fireman recently informed her that his wife is now three months pregnant, according to Wang.

Wang said another male patient who worked as a security guard sitting in a guard house throughout the day. During the hot summer months, he would often drink several cups of cold beverages a day and his wife had not become pregnant after three years of marriage. She said that not long after discontinuing is consumption of cold drinks, he became a father.

However, the security guard eventually returned to his old habit of cold drinks and there was no news of a second pregnancy. It was only after his wife convinced him to quit cold drinks that they had their second child.

Wang suggested that men and women who are interested in improving their fertility should eat foods that are "warm" (yang) in nature such as Chinese yams, sweet potatoes, chestnuts, sesame and Chinese cabbage.

When it comes to temperatures affecting fertility from a Western medical standpoint, Lee Tsung-hsien (李宗賢), director of reproductive medicine at Chung Shan Medical University Hospital in Taichung told Liberty Times in a separate report that physicians believe that excessive heat can negatively affect sperm quality, and therefore men who wish to conceive a child should abstain from going to hot springs and taking hot baths.

Lee said that although he is not very familiar with TCM theory, he did concur that the quality of blood circulation can affect the quality of sperm. He said that he has seen cases of infertility due to varicocele, which is when varicose veins form in the scrotum.

Lee said that varicocele can occur with office workers and drivers who remain seated for long periods of time. Varicocele can result in an irregular flow of blood and certain temperatures can worsen circulation, possibly affecting the number and motility of sperm.

He recommends getting up after every 50 minutes and walking around for 10 minutes to avoid developing the condition. 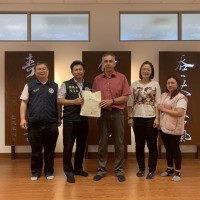 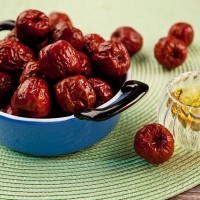 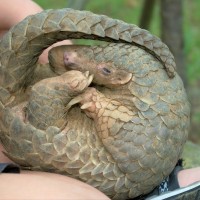 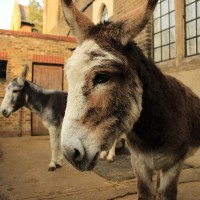 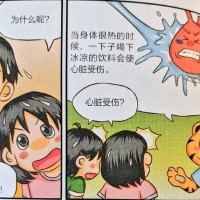