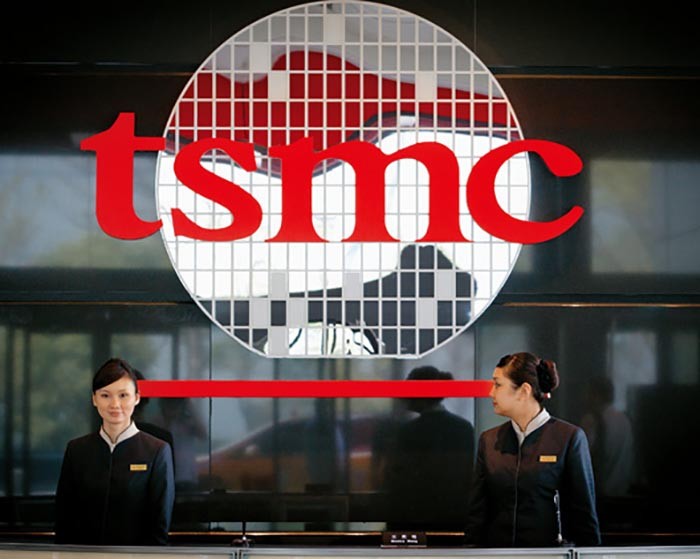 TSMC remains in the first place for a fifth straight year with US$32.2 billion in sales last year, followed by its U.S. rival Global Foundries, and by Taiwan's UMC, while TSMC's sales were five times higher than the second-ranked Global Foundries.

Also, Taiwan remains the world's largest hub for chip foundries. In the list, three out of eight are headquartered in Taiwan, making up 61.8 percent of the world's foundry market.

With the barriers to entry into the chip-making business being so high and rising, IC Insights expects less changes of the ranking in the future.

Earlier this year, the contract chip maker joined U.S. tech giants Microsoft, Intel, Alphabet and Apple to be named as one of the world's top 10 firms in the technology sector.