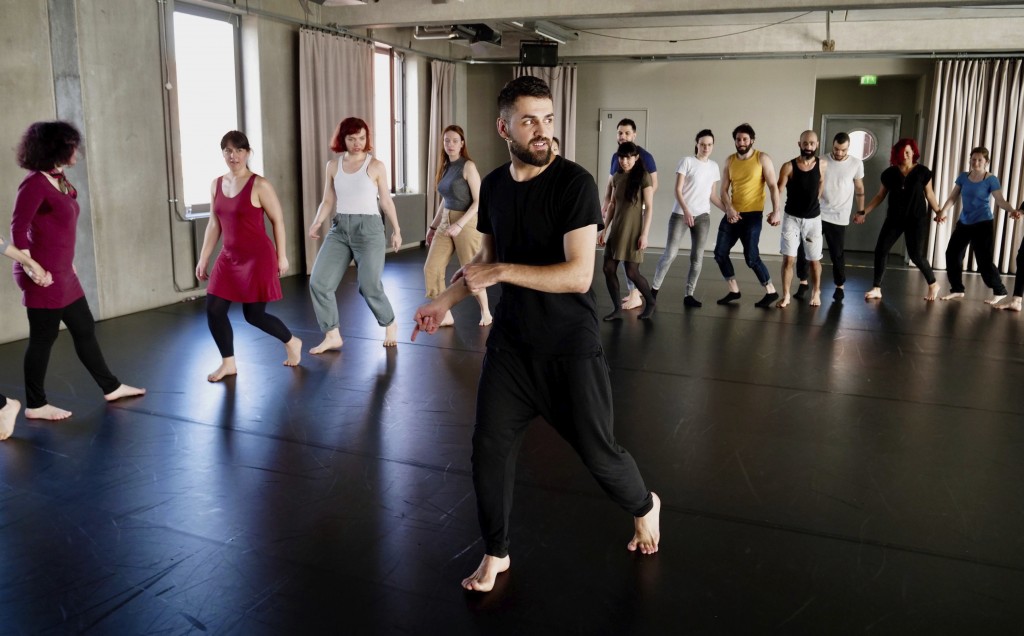 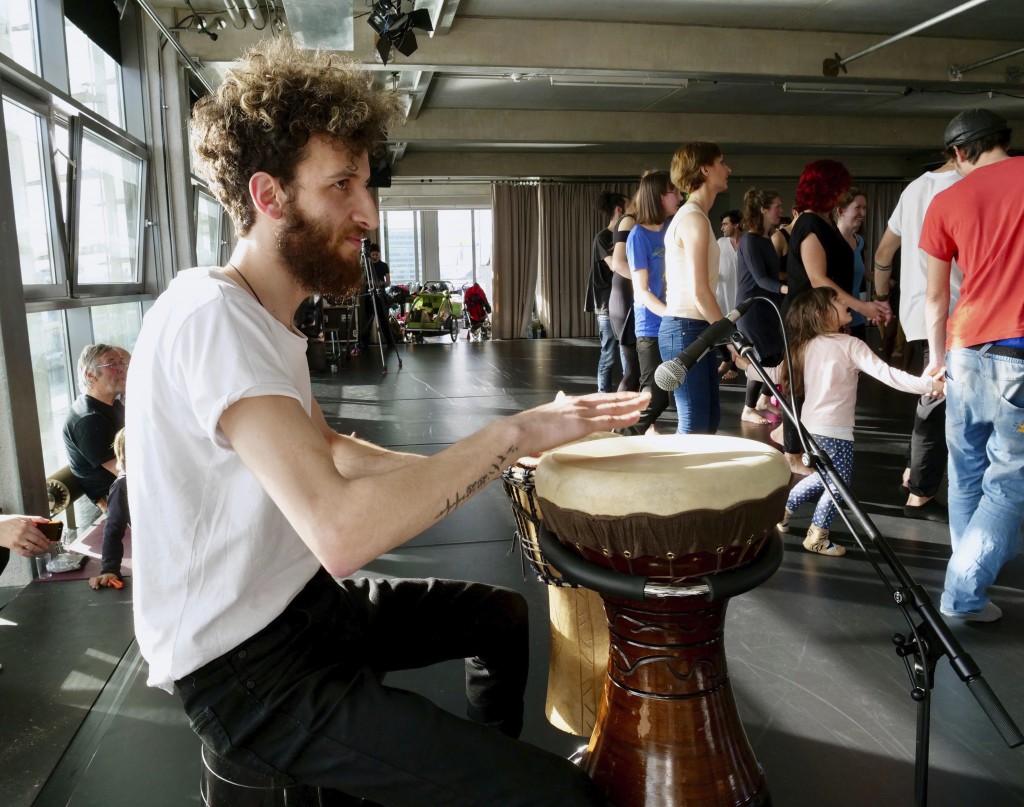 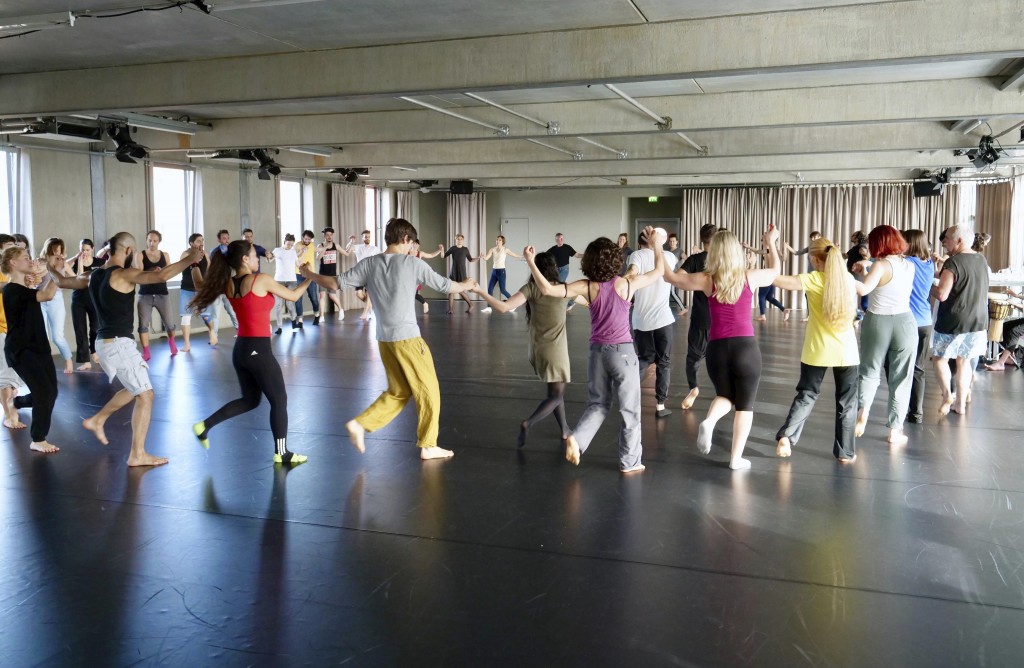 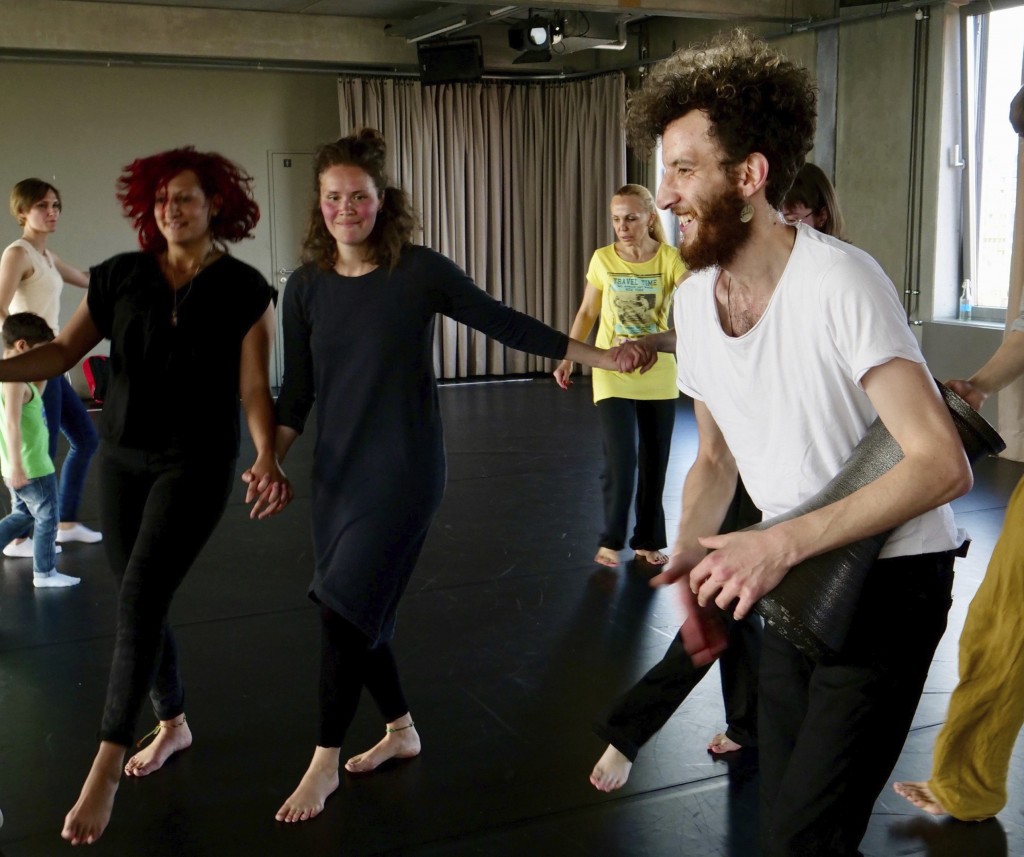 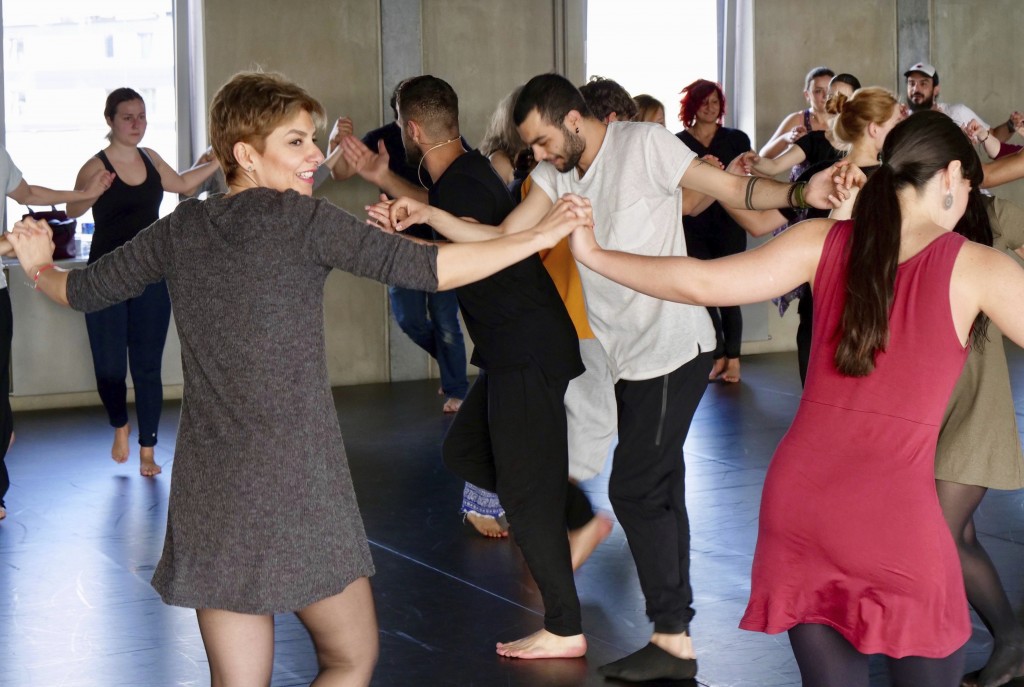 BERLIN (AP) — With stomping feet, swinging hips, a drumbeat and lots of laughter, two Syrian migrants lead a group of Germans and others in traditional Arab dance at a Berlin studio to promote cultural understanding.

The dance workshops were initiated by Medhat Aldaabal and Ali Hasan, both Syrians who came to Germany as part of a huge wave of asylum-seekers. The idea is to share part of their culture with the country that took them in.

They say after being helped out by Germany, it's their way of giving back and building bridges.