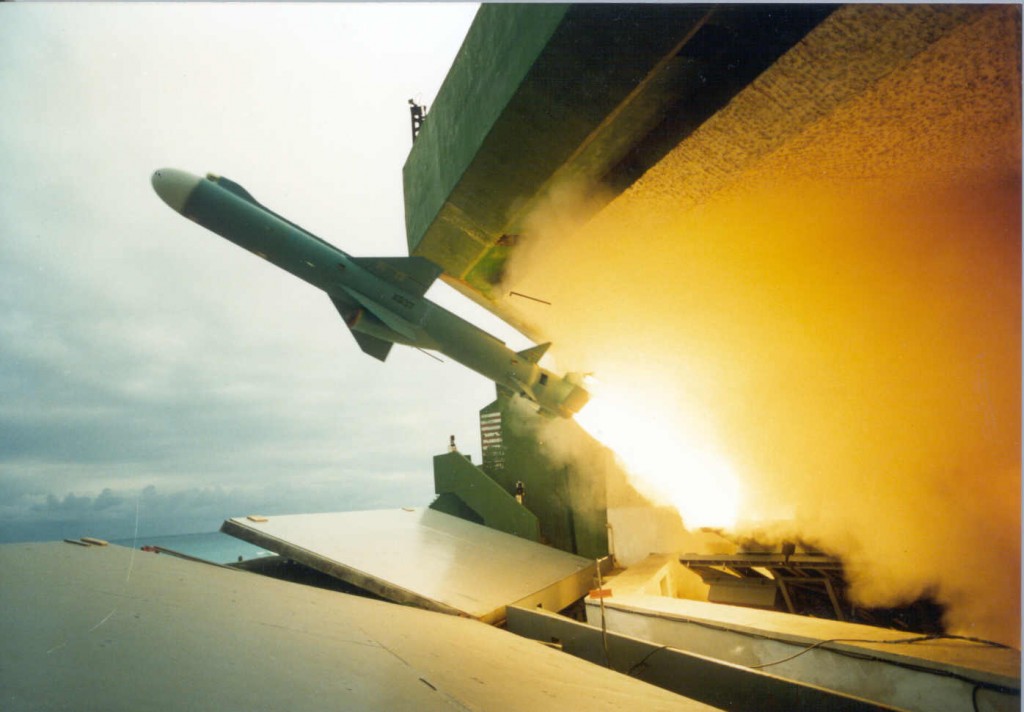 TAIPEI (Taiwan News) - Taiwan's leading state-funded research and development institute of defense technology and weapons is reportedly set to prepare for mass production of two types of missiles with extended range, which are believed to be capable of traveling more than 1,000 and 2,000 kilometers, respectively, or reaching Beijing.

People familiar with the matter told Upmedia that the National Chung-Shan Institute of Science & Technology (NCSIST, 中科院) was looking for procurement of more than 600 sets of ring laser gyroscopes (RLG) and control panel components from the United States, with the purchase believed to be preparing for mass production of the country's self-developed extended-range version of the Hsiung Feng IIE, a surface-to-surface cruise missile, and of the Cloud Peak medium-range missile.

The highly accurate ring laser gyroscopes can assist missiles to obtain data about course, speed, altitude, and other useful information in order to improve the accuracy of hitting the target.

The extended-range version of the Hsiung Feng IIE has been said to have undergone upgrades over the past ten years and is believed to be capable of traveling more than 1,000 km. Earlier reports said that its maximum range of 1,200 km is possible in a near future.

The extended-range version of the Cloud Peak can travel 2,000 km, meaning it is capable of reaching Beijing, the capital of China.

Facing provocative actions by China's People's Liberation Army (PLA) since last year, the NCSIST has been speeding up upgrades of the Hsiung Feng IIE ahead of its originally scheduled deadline, and will complete mass production of the two types of missiles in 2019, according to last year's report.