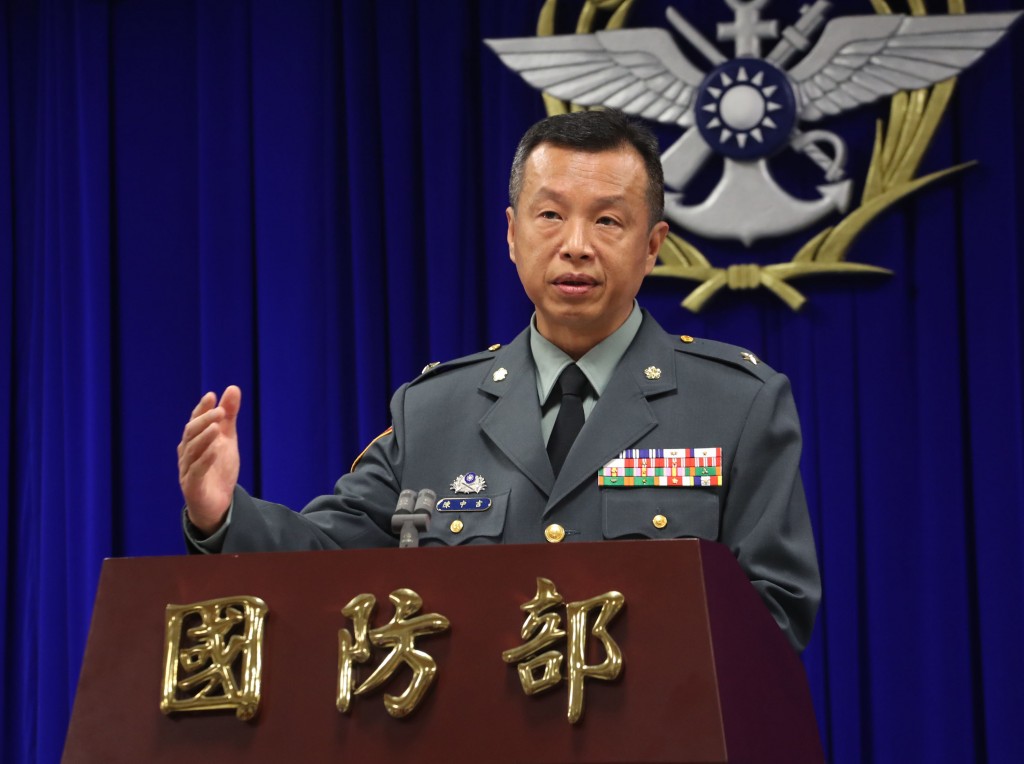 TAIPEI (Taiwan News) — The Ministry of National Defense (MND) announced that the annual military drill would begin from April 30 to May 4, and from June 6 to 8.

At a news conference on Tuesday morning, the MND revealed the date of the Han Kuang Exercise, reported Central News Agency. The computerized military simulation will take place between the end of April and May 4, whereas the live-fire exercises are scheduled from June 4 to 8.

The reports said the armed forces, including the army, navy, and air force, would be divided into red and blue camps combating one another so as to simulate potential conflicts across the Taiwan Strait.

A source closely following the matter told CNA that the purpose of such simulation was to help the armed forces to prepare for battles against the enemy who had much more military capacity and resources.

Earlier reports said that President Tsai Ing-wen (蔡英文) would inspect the drills at Taichung’s Ching-Chuan-Kang Air Base for the focal activities of this year’s exercise.

The reports also suggested the scale of the live-fire drill this year should be larger than the previous ones, owing to Beijing’s increasing use of military maneuvers in the past few months.

The source said the live-fire exercise would for the first time include such private sector enterprises as construction factories and telecommunications companies which could provide civilian reserves to the armed forces in time of emergency.

The source added Taiwan’s military would be focused on effectively repelling invasions, as part of the asymmetrical military strategy, instead of trying to destroy the enemies entirely.

In recently years, Beijing has continued to utilize military exercises as a projection of power in the region, alarming neighboring countries, such as Taiwan and Japan.

According to China’s state media the Xinhua News Agency, the Chinese military started a live-fire drill led by the Liaoning aircraft carrier near the East China Sea on Tuesday which will last until April 25.