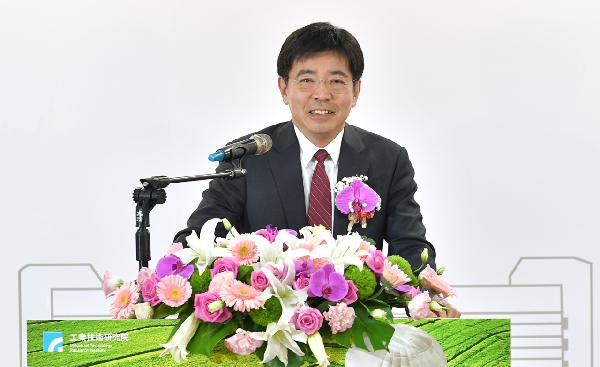 The president of the IP and Standards business group presented the award to the president of ITRI, Edwin Liu (劉文雄) at a ceremony on Monday. This is the second time since 2014 that ITRI has received the prestigious award.

The institute was recognized for its influence on global innovation, via the impressive number of technical patents that the company has produced.

Edwin Liu noted that work involving the protection of intellectual property is one of the most important areas that ITRI’s research and development is targeting.

ITRI, as a global powerhouse for patent development, can offer various industries and the country itself an important service and competitive advantage, assisting companies to securely navigate the international market.

As an example of the incredible success ITRI has seen in recent years, in 2016 ITRI recorded the highest output of new patents of a single organization in the entire world, with 376 for the year. The number was 1.83 times as many as the second highest patent producing company Fraunhofer, which is based in Germany, and reported to be Europe’s largest application oriented research organization.

Liberty Times reports that on average ITRI produces a single patent for every 15 of its employees, which makes it the most productive application based research institute in the world. 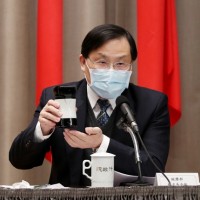 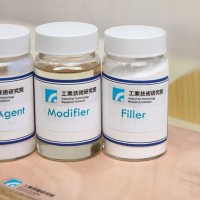 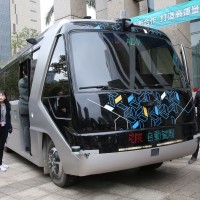 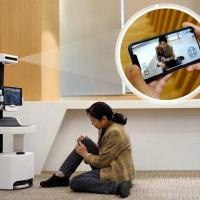 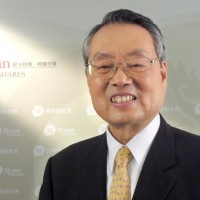