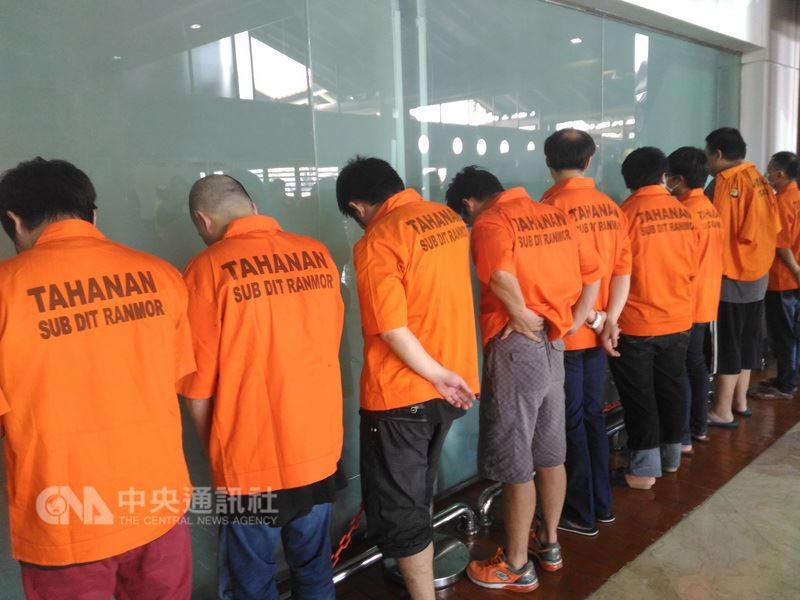 Taipei, April 21 (CNA) The government will continue to assist prosecutors to establish a transnational platform in the fight against international telecommunications fraud, the Ministry of Foreign Affairs (MOFA) said Saturday.

Taiwan is seeking to assist prosecutors to establish the transnational platform to help promote cooperation between various international law enforcement agencies in the fight against telecommunications fraud, as well as other criminal activities, MOFA spokesman Andrew Lee (李憲章) said.

His comments came following the repatriation of 48 Taiwanese fraud suspects from Poland on Friday and early Saturday.

The ministry had already notified the local authorities, including prosecutors and law enforcement agencies, on the case, Lee added.

All suspects were escorted to the Miaoli District Prosecutors Office for questioning shortly after their arrival in Taiwan.

Prosecutors who are investigating the case said among the suspects one female was granted NT$100,000 (US$3,401) bail by the local court.

According to the prosecutors, the fraud ring had operated out of Poland, mainly targeting Chinese nationals.
Besides the Taiwanese, two of the ring were Polish citizens.

The suspects were arrested following a police raid that took place Jan. 18. 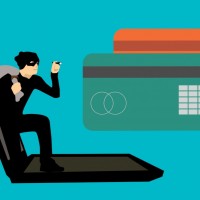