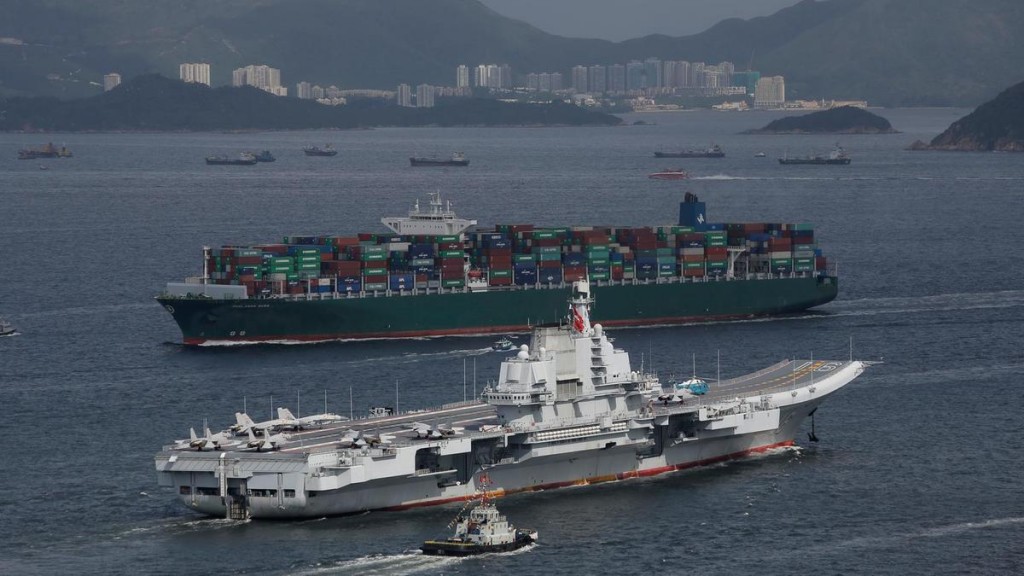 Taipei (CNA) - The Ministry of National Defense released a statement Saturday assuring the public that the military is monitoring China's Liaoning aircraft carrier as it makes its way through the Western Pacific.

China's only operational aircraft carrier set sail Thursday after a drill in the South China Sea, making its way eastward through the Bashi Channel toward the Western Pacific.

On Saturday, Japan's defense ministry provided an update on the carrier's position, noting that it had moved through the Miyako Strait and was heading northwest toward the East China Sea, according to the Japan Times.

As the Liaoning continues to make its way northward, presumably back to base, the MND has repeatedly noted that there has been no unusual activity and that Taiwan's military has a full grasp of the situation.

While the Liaoning's presence near Taiwan is becoming routine, with two previous sightings this year, National Chengchi University Institute of International Relations Director Arthur Ding said that this voyage is politically charged, with a message for the U.S.

China could be using the drill in the Western Pacific as a response to a U.S. crackdown on China's history of intellectual property theft, Ding said.

Taiwanese military expert Erich Shih echoed the thought, saying that it is the Chinese People's Liberation Army's way of letting the U.S. know that it has what it takes to counter U.S. military capabilities. (By Matt Yu and Kuan-lin Liu) 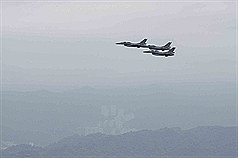 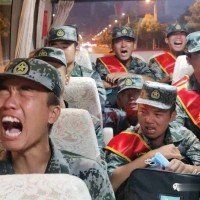