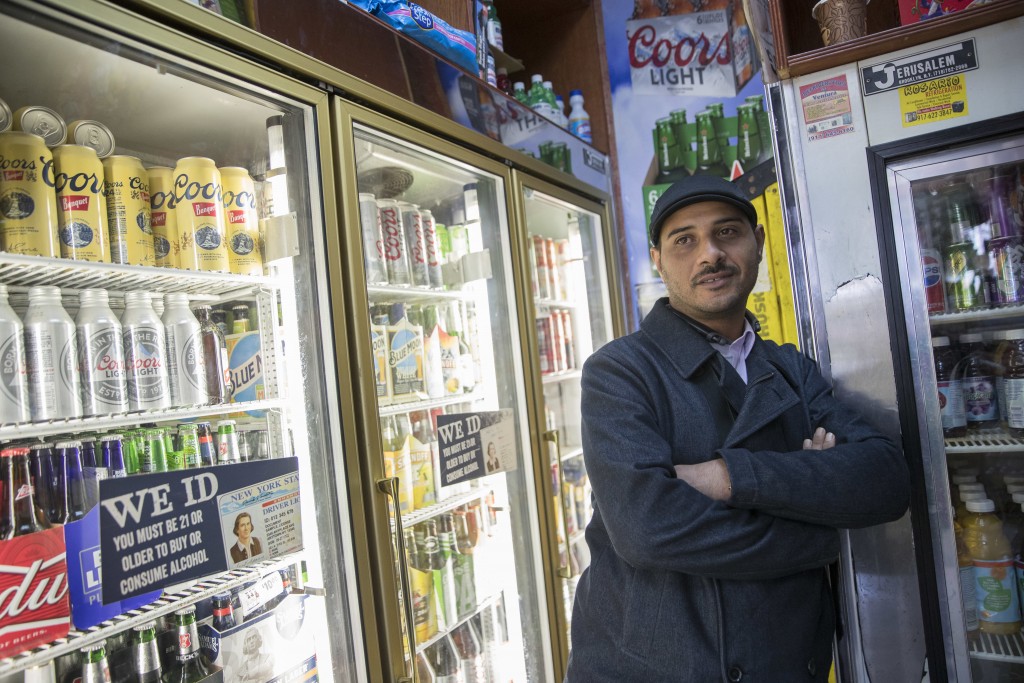 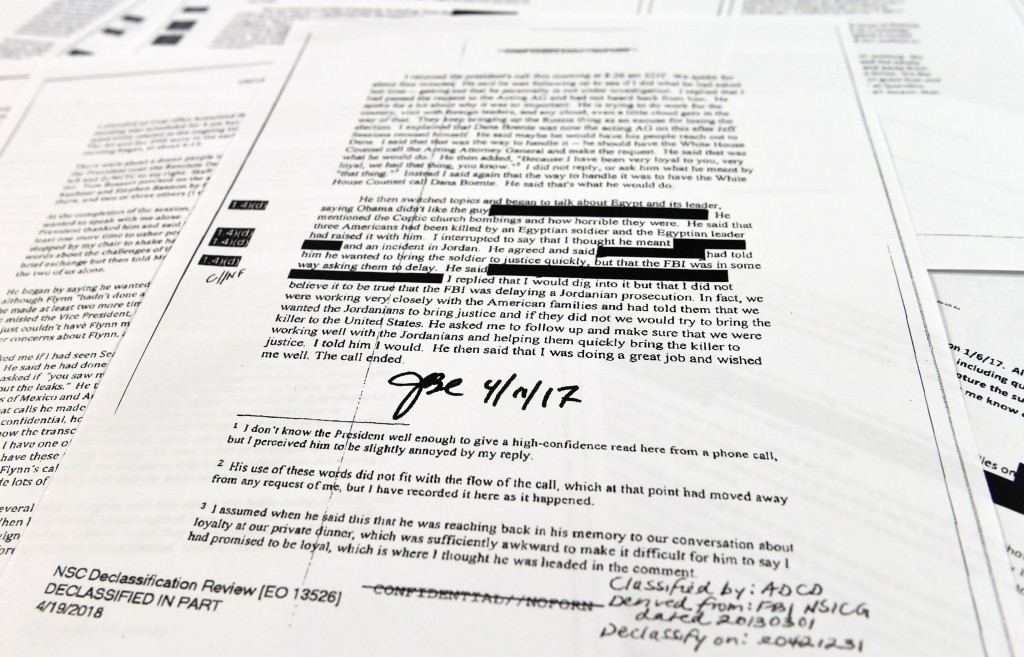 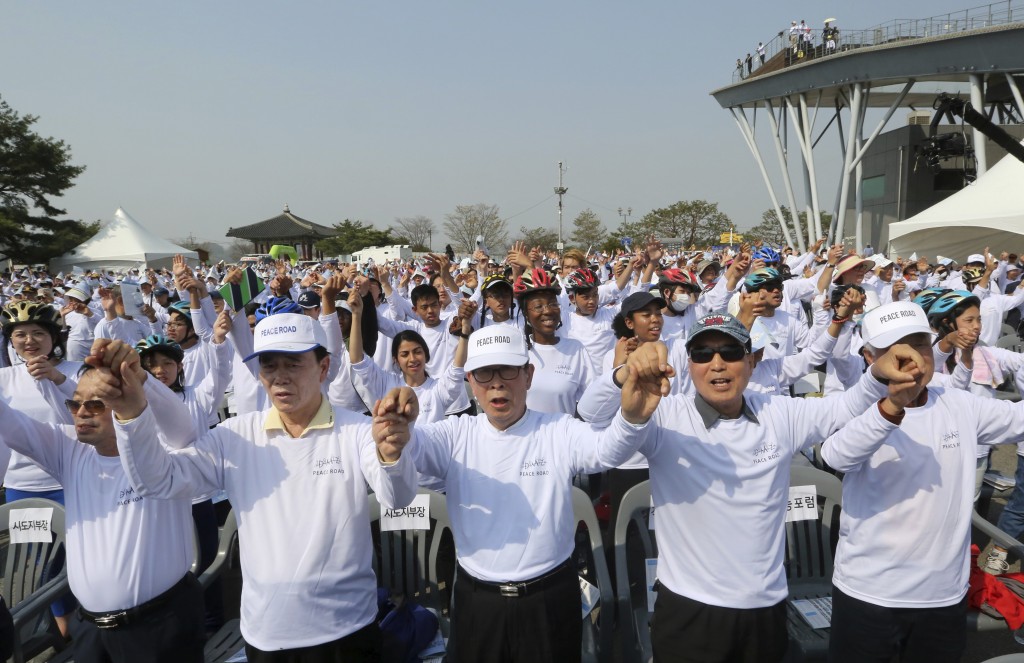 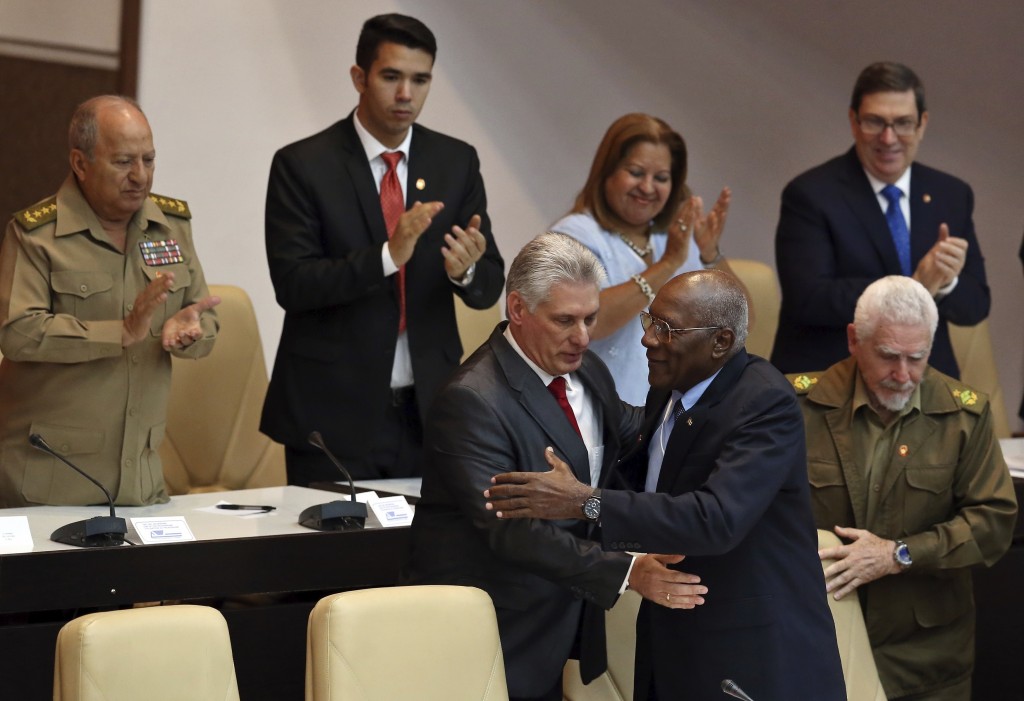 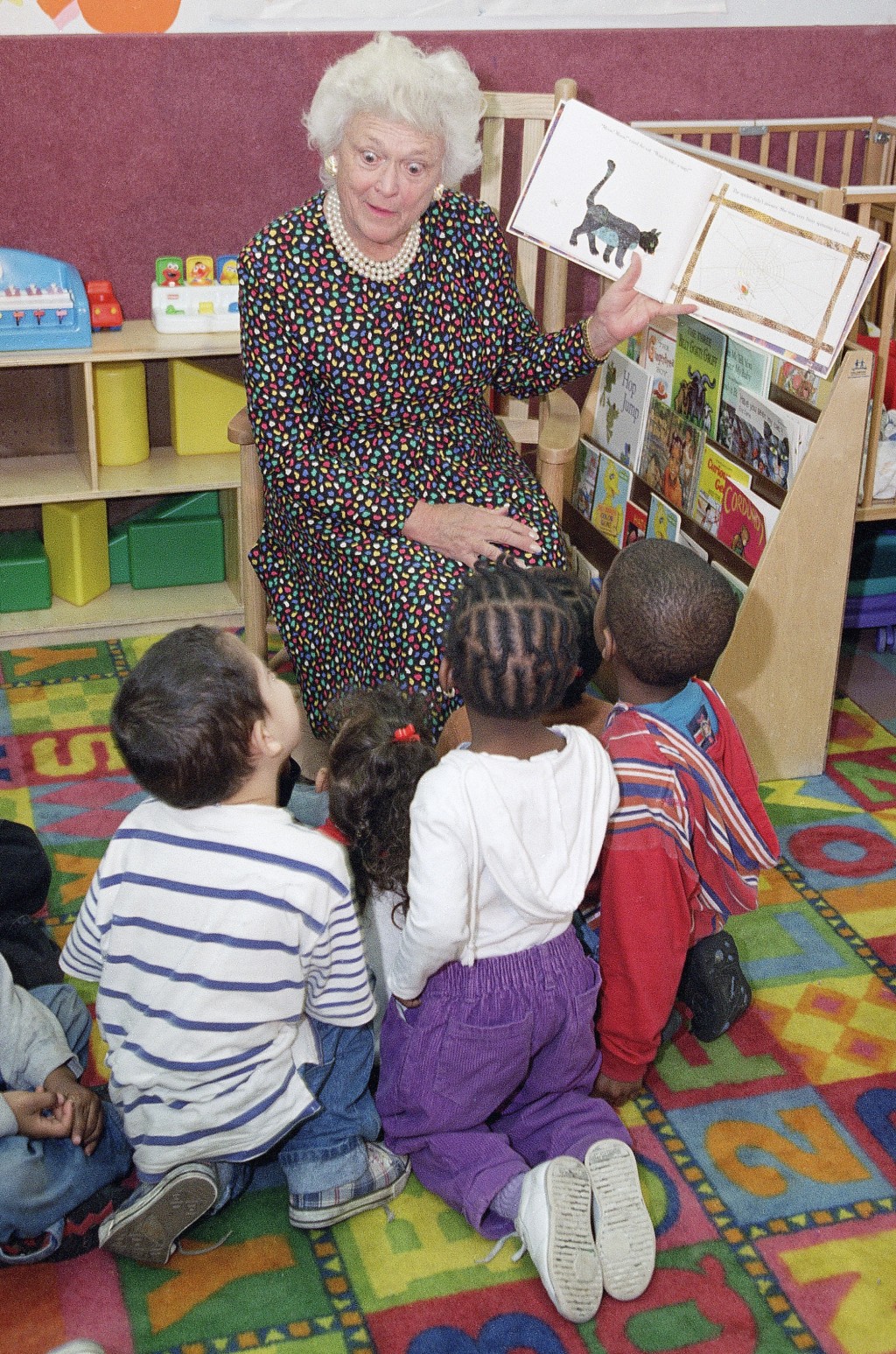 1. WHAT THE COMMANDER IN CHIEF TOLD THE FORMER FBI DIRECTOR

James Comey's memos reveal, among other things, that President Trump asked about the possibility of jailing journalists and described a boast from Vladimir Putin about Russian prostitutes.

2. AFTER NEARLY 60 YEARS OF BROTHERS' RULE, CUBA GET NEW LEADER

Miguel Diaz-Canel becomes president of the island nation but the old Castro-led power structure will remain in place for now.

3. WHO IS SEEKING KEY ROLE IN TALKS WITH KIM JONG UN

Next week' meeting between the leaders of the rival Koreas will be the ultimate test of South Korean President Moon Jae-in's belief that his nation should lead international efforts to deal with North Korea.

4. WHOSE FATES ARE BEING AFFECTED FROM MANHATTAN TO MINNESOTA

Whatever the outcome of the legal debate between an administration that says its travel ban is a national security necessity and challengers who say it's discriminatory, it is already shaping lives and plans.

Barbara Bush's engagement in education helped create or support literacy programs for men, women and children in all 50 states.

Rudy Giuliani is joining the team of lawyers representing the president in the special counsel's Russia investigation.

Israeli military aircraft drop leaflets urging Palestinians to stay away from the Gaza-Israel border fence ahead of the weekly protests there.

8. WHOSE EXTENDED PREMIER LEAGUE TENURE IS COMING TO AN END

Arsene Wenger is leaving Arsenal after 22 seasons in charge - filled with both glory and lean years - as the team struggles to compete for the English title.

Chris Borland retired after a single pro season due to health concerns and now his After The Impact Fund facilitates custom treatment plans for veterans and athletes with traumatic brain injuries.

10. WHICH EMINENT DOMAIN CASE HAS REACHED THE SILVER SCREEN

Susette Kelo's fought all the way to the Supreme Court to keep her little pink house in New London, Connecticut, and now she's getting an untypical Hollywood ending.