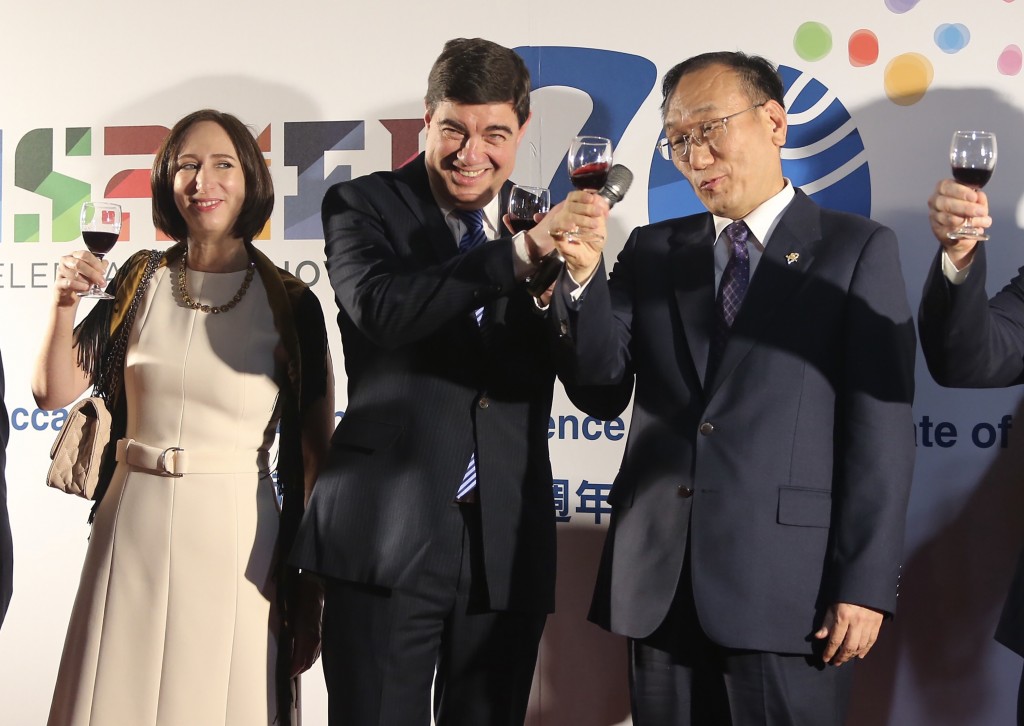 The Israel Economic and Cultural Office in Taipei hosted a commemorative event celebrating the 70th anniversary of the country’s independence on Thursday at the Family Theater of Taipei City, reported Central News Agency.

Yarden has been stationed in Taiwan for over two years and said at the event that “Taiwan is like the second home.”

In his remarks, Yarden announced that Israel would soon sign the agreements with Taiwan regarding the issuance of working holiday visas and mutual recognition of driver’s licenses to further the bilateral exchanges of the two countries.

Yarden said the relationship between Taiwan and Israel had been friendly and close and that "Taiwan is Israel’s 17th largest trading partner in the world."

“I am glad to see the growth of economic and academic exchanges between Israel and Taiwan,” added Yarden.

José Liu (劉德立), vice minister of the Ministry of Foreign Affairs, attended the event and said that apart from the two agreements being negotiated, the two countries had also signed 27 bilateral agreements.

Liu mentioned that the Ministry of Science and Technology recently established a technology division in the Taipei Economic and Cultural Office in Tel Aviv with the hope of attaining more collaboration with Israel in the technology and innovation sectors.

"The two countries are expanding cooperation in every aspect," said Liu, adding, “I hope there will be more opportunities for us to strengthen the bilateral relationship.”

The event featured Israeli cuisine, such as hummus, as well as a video clip recapturing the 2018 Taipei International Book Exhibition, in which Israel was the honored country of the year. 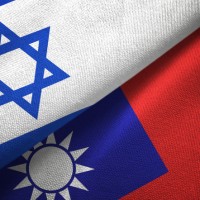 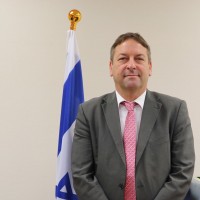 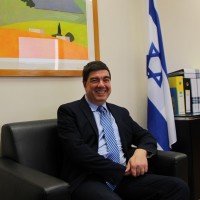