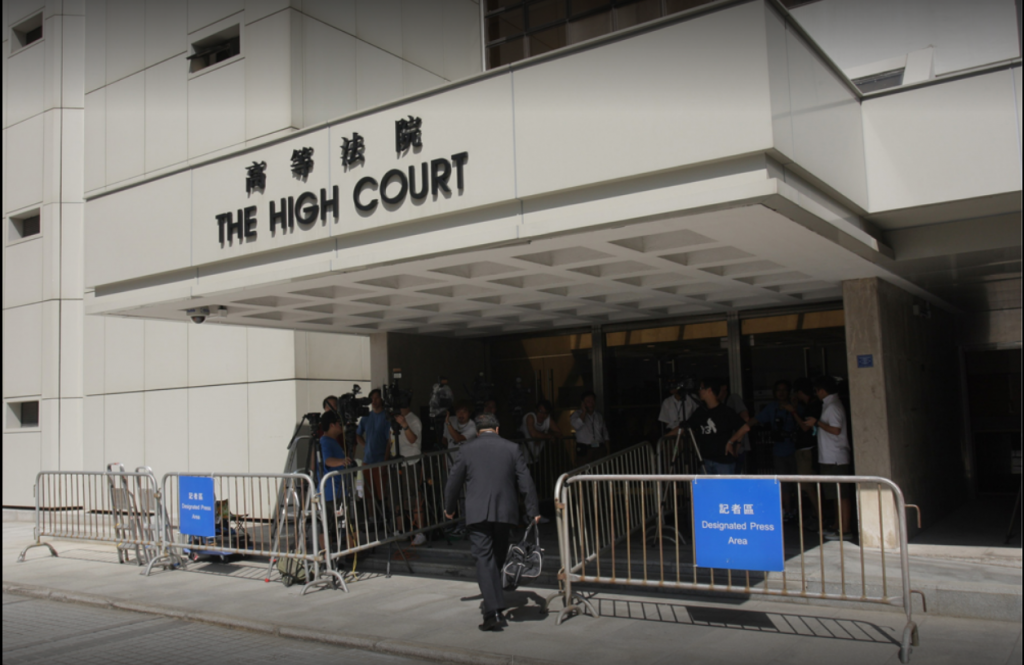 After Suki Ling Yun-lam's ailing condition came to light after she suffered cardiac arrest, the mother Mandy Wong Wing-man, 42, misled authorities by cooking up false stories about Suki being born premature and that her poor condition was because she played with "feces and urine" and because she often harmed herself.

Wong, who was a teacher in her native Shantou on the mainland before moving to Hong Kong in 2012, pleaded not guilty to neglecting Ling between April 28 and July 18 in 2015 on Wednesday morning,reported local news South China Morning Post (scmp). She also pleaded guilty to one further count of perverting the course of public justice.

The seven-year old girl suffered cardiac arrest and was admitted to the Yan Chai Hospital back in 2015. When the doctors examined her they found that Suki was emaciated and covered in sores, bruises and abrasions. Her pupils were dilated and her pulse could hardly be detected.

When questioned by the authorities Mandy claimed her daughter was born 1.5 kg contrary to the birth certificate that said Suki was 3 kgs at the time of birth.

The prosecutor Duncan Percy on Wednesday called the situation a "tragic case" and said,"this is not a trivial neglect" in his opening remarks to a seven-member jury as reported by scmp.

According to reports, the prosecutor claimed that when Suki moved to Hong Kong she was enrolled at the Salvation Army's Fu Keung Kindergarten, where her teachers were impressed by her abilities. But starting at the beginning of 2015, she began missing classes and one of her teachers spotted signs of her abuse when Suki would come to school limping with bruises on her face.

When approached by authorities, Mandy claimed her daughter was hit by someone who looked after her in China, but immigration reports showed Suki had not left Hong Kong since her arrival.

"We are talking about serious neglect here for a long period of time," prosecutor Percy was quoted by local media.

The reports also claim that Suki's father stuck to the same story until police showed him pictures of Suki's condition when he decided to tell the truth. 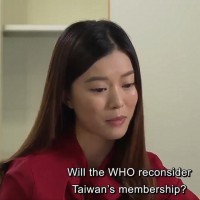