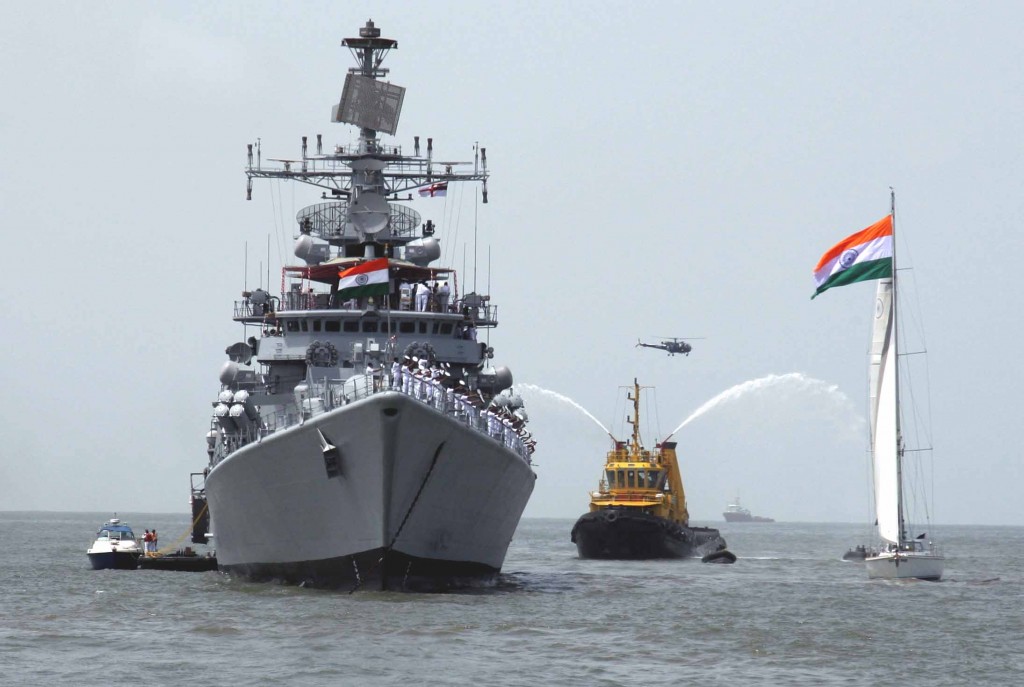 TAIPEI (Taiwan News) – The Indian Navy’s official twitter account sent a message to the Chinese Navy (PLAN) that appears to be half warning, and half social media trolling earlier this week.

Then in a second tweet 30 minutes later the Indian Navy sent a notice that they are on guard to defend their “Area of Responsibility.”

Photos of two military vessels posted online at 2:56 p.m. April 17, are identified as the Chinese 29th Anti-Piracy Escort Force. The tweet “extends a warm welcome” to the guest PLAN vessels, before including the message “Happy Hunting.” The second image contains a map of India’s naval forces’ “mission based deployments" with the message “From Persian Gulf to Malacca Straits and from Northern Bay of Bengal to Southern Indian Ocean to East coast of Africa, the Indian Navy with 50 ships on vigil 24X7 keep our Area of Responsibility (AOR) safe. Indian Navy anytime, anywhere, every time.” The website india.com reports that the country currently has 50 naval vessels deployed in the Indian AOR.

The tweet comes at a time when the Indian armed forces are conducting their largest annual exercises near New Delhi, the Gagan Shakti 2018. Likewise China is currently in the midst of a 5 day live-fire naval drill off the cost of Quanzhou in the Taiwan Strait. 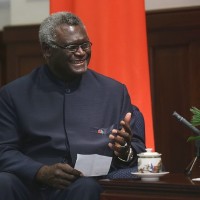