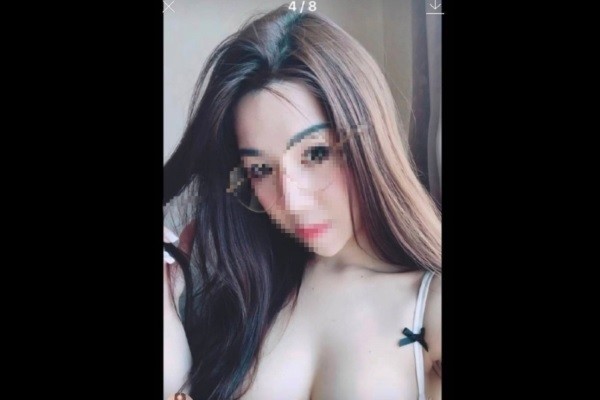 During an investigation of a case of a man posing as a cop to rob people engaged in illicit sex in recent days, police happened upon a Thai woman suspected of engaging in prostitution who goes by the name "Alice." After submitting to an HIV test, she was found to have contracted the disease.

Police found that since October of last year, Alice had already visited Taiwan five times, all on the pretense of "sightseeing," but in fact to engage in the sex trade in hotel rooms.

Alice confessed to police that she had sex with seven to eight clients a day during her visits to Taiwan, with each trip lasting around 15 days, at the most that could be 120 customers per visit and a total of 600 over five trips.

However, the 26-year-old Alice did not come to the attention of police until she was robbed by a man surnamed Wang while engaging in prostitution in a hotel room with a customer.

Just after Alice had sex with a client surnamed Hsieh (謝), Wang barged in pretending to be a cop getting ready to arrest them. Wang then robbed Alice of her mobile phone and Hsieh of his gold necklace. However, Hsieh then leaped up and started to fight with Wang.

A hotel security guard heard the commotion and called the police, who then discovered that Alice was engaging in prostitution.

Police said that Alice looks "pretty," but once she puts on makeup, she looks "stunning." She would work with a tour guide on applying for a tourist visa to engage in prostitution, with her customers paying NT$2,800 per session. Alice said that she actually started out in Taoyuan and moved on to Taichung, before finally ending up in Tainan, thus actually covering northern, western and southern Taiwan.

After Alice was arrested and her blood was tested, she was transferred to the National Immigration Agency (NIA), and the Centers for Disease Control (CDC) confirmed that she has contracted the HIV virus. There were rumors that she was the same prostitute as a Thai woman who goes by the name "Patty" and also tested positive for HIV in eastern Taiwan two weeks ago, however after comparing their exit and entry records and passports, the Tainan's Public Health Bureau confirmed that they are in fact two different people.

After the Tainan Public Health Bureau made the announcement of her positive test for HIV, epidemic prevention officers started an investigation of the possible epidemic. In addition to requesting police provide a list of places where the arrests were made and possible sexual transactions occurred, they also checked the NIA's entry and exit records.

The Tainan Public Health Bureau called on "good customers" who had engaged with sexual transactions with Thai women over the past half year to be tested for HIV within three months and they recommend that they be tested again six months later. Tainan City has numerous locations where HIV tests are available, including National Cheng Kung University Hospital, Chi Mei Medical Center, the Ministry of Health and Welfare Tainan Hospital, 37 district health centers and gay health service centers.

Free, anonymous HIV and syphilis tests are available at public health centers and clinics around Taiwan. For more information, please visit the Centers for Disease Control website or call the HIV/AIDS information service hotline at 089-352995. 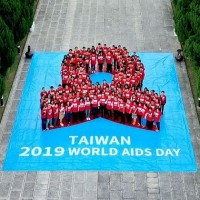 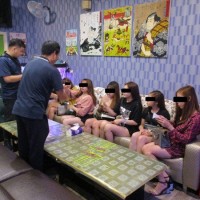 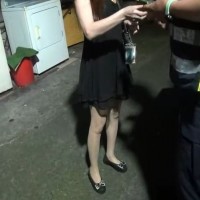