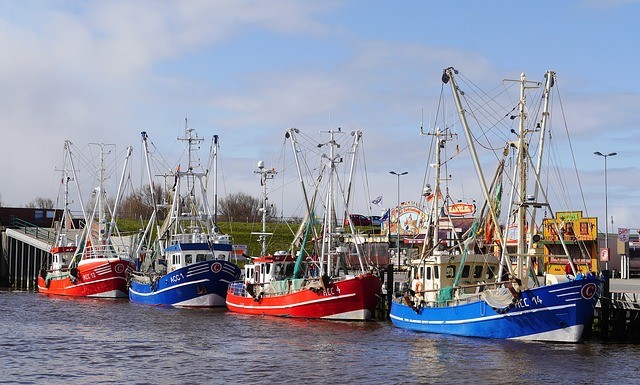 TAIPEI (Taiwan News) — Ministry of Foreign Affairs (MOFA) summoned the Indonesian representative to Taiwan Wednesday and made a protest against the Indonesian government for detaining a Taiwan's fishing vessel twice in a week.

Chen Wen-yi (陳文儀), director-general at MOFA’s Department of East Asian and Pacific Affairs, convened with Indonesian Representative Robert James Bintaryo at the ministry on Wednesday morning, according to a MOFA statement.

Chen said the detentions of Ta Wei No. 13 (CT4-2649) by the Indonesian authorities from April 15 to 17 violated the international norms and had caused fear and anger among Taiwanese fishermen.

MOFA said it had lodged several protests with the Indonesian government over similar incidents in the past, and that it therefore strongly suggested the two countries come up with a mechanism to prevent or deal with such occurrences in the future.

Representative Bintaryo said he would report the concerns and suggestions of MOFA directly back to the Indonesian government.

Ta Wei No. 13 was first detained by the Indonesian customs on April 15 and was asked to harbor at the port of Selat Panjang for a boarded inspection. The vessel was released the next evening after the authorities found nothing suspicious about the vessel.

However, the day after Ta Wei No. 13 departed from the port, it was once again detained by the Indonesian authorities on April 17, even though problems related to the vessel’s operations were still not found.

In response to complaints that the Taiwan government did not take any action to help the fishing vessel, MOFA said in a statement on Tuesday that after the two separate occurrences, officials at the Taipei Economic and Trade Office in Jakarta did intervene immediately to safeguard the safety and property of the vessel's crew members.

The Indonesian government also agreed with the request made by Taiwanese officials that the inspections would be legal and that the rights of the crew members would be protected, added MOFA.