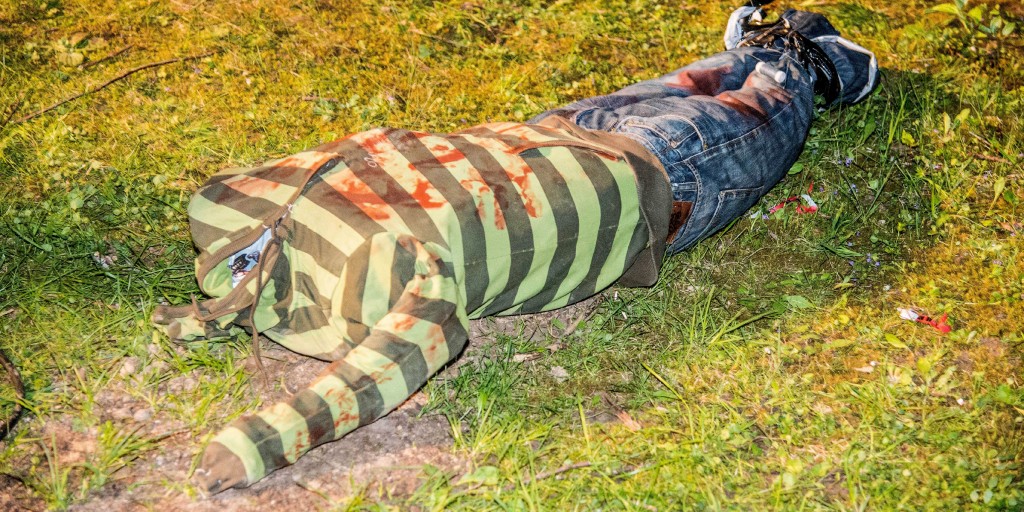 BERLIN (AP) — An apparent headless body that prompted a major police operation in southern Germany has turned out to be a doll.

Police in Baden-Wuerttemberg state say a passer-by spotted what appeared to be a clothed but headless corpse covered in blood lying by a stream in Remstal, near Stuttgart, late Monday.

Officers cordoned off the suspected crime scene and firefighters were called to retrieve the body, which was lying in an inaccessible place.

In a statement Tuesday, police said that only once firefighters reached the site were they able to determine that it was, in fact, a doll.