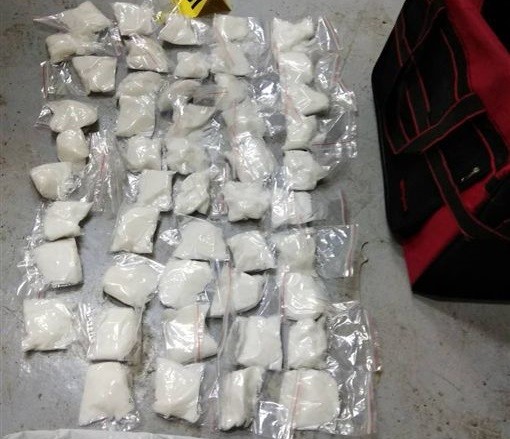 TAIPEI (Taiwan News) - Taiwanese authorities have uncovered the largest methamphetamine factory found in the country to date, with 107 kg of crystallized methamphetamine, 142 kg of half-processed methamphetamine, and 7,000 kg of materials set to produce the drug being recovered following a raid on a sheet metal house in Tucheng District, New Taipei City on Monday.

A joint effort by Pingtung County, Taipei City, and New Taipei City police busted the meth production lab in Tucheng as two suspects were caught in the act of making brine with eight large pots, the precursor needed to make methamphetamine, according to the police on Tuesday.

The authorities reportedly received a report that the suspects, one surnamed Ko, 35, and the other surnamed Lee, 27, have been extracting meth at a large sheet metal house in Tucheng, and who were both arrested Monday evening after days of surveillance and investigations.

The Criminal Investigation Bureau said that the seized materials can produce more than three tons of methamphetamine, with an estimated value of NT$6 billion (US$0.2 billion). This would be enough of the drug for 3 million customers, according to local media reports.

The police said that methamphetamine is a Class B drug in Taiwan, and those producing, transporting, and selling the drug could face seven years' imprisonment or longer, or even life imprisonment, along with a fine of up to NT$10 million. 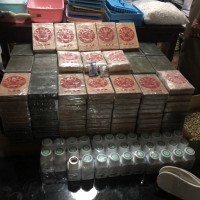 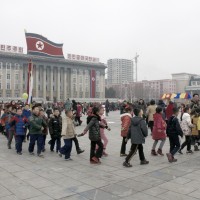 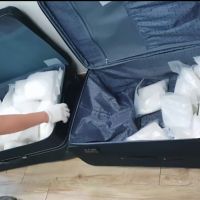 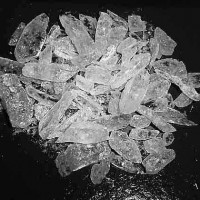 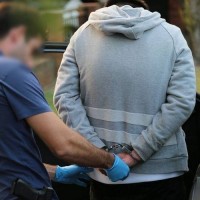