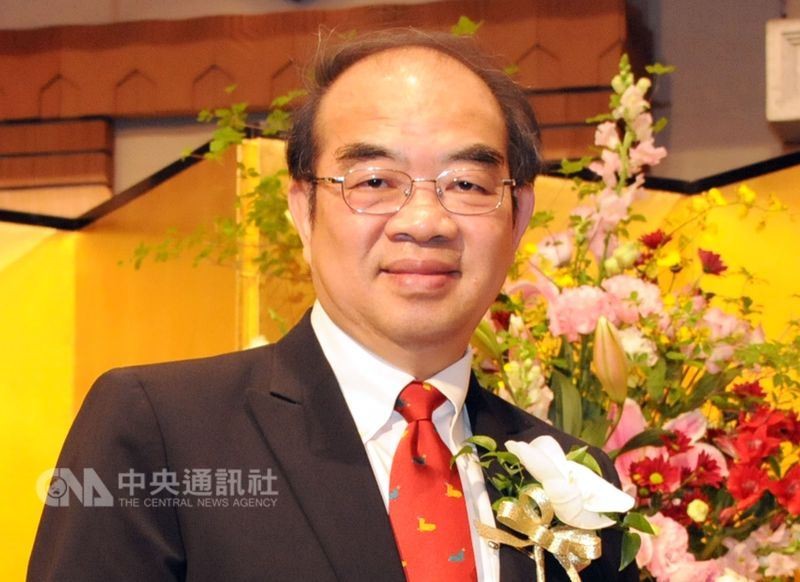 Wu, 68, was an American-Taiwanese physicist specializing in high-temperature physics in superconductivity. He obtained his bachelor and masters degrees in physics from Tamkang University, and a doctoral degree from Houston University in the U.S. He taught physics at the University of Alabama and Columbia University from 1984 to 1990.

Wu continued his research after returning to Taiwan in 1994, and taught at National Tsing Hua University, later becoming the Director of the Institute of Physics at the Academia Sinica from 2002-2011, a leading academic institution in Taiwan. He was acting as President at NDHU between 2011 and 2014.

Wu is believed to have relinquished his U.S. citizenship, as cabinet ministers are not allowed to have dual citizenship.

Cabinet Spokesperson Hsu Kuo-yung (徐國勇) announced the appointment on Monday, saying that the past education ministers have seldom been scientists such as Wu. Hsu stated his belief that Wu will be able to effectively build a path to transform higher education and provide insights in scientific education aimed at cultivating top tech talent.

Such transformation and talent cultivation will be necessary to achieve the government's goal of innovation-driven economic growth and the development of national high-tech projects.

Wu has been known for supporting the student movement in 2014 when acting as the NDHU President, and for his comments in 2013 that the relationship between Taiwan and China is a "country-to-country" relationship in response to then-President Ma Ying-jeou statements that Taiwan and China interacting with one another does not constitute "international relations."

KMT Taipei City councilor candidate Yu Shu-huei (游淑慧) broke the news on Tuesday that Wu had been serving as a consultant in the research of high-temperature superconductors for China's state-funded Chinese Academy of Sciences, showing a group photo on her Facebook page to support her argument. Wu had not yet responded to Yu's question at the time of publication. 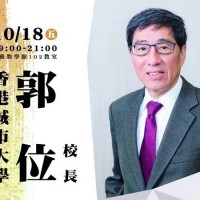 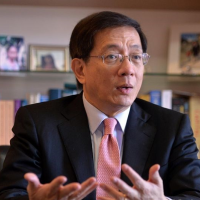 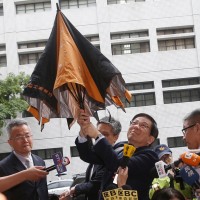 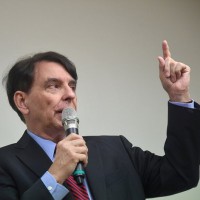 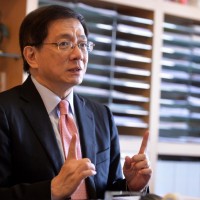