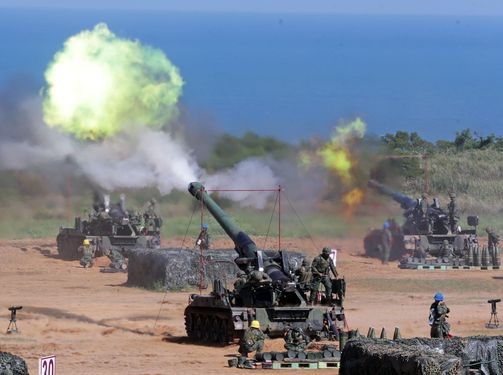 President Tsai Ing-wen (蔡英文) is expected to preside over the exercise, according to the report.

During the five-day maneuvers, ten strategic units of the island’s armed forces will be prepared to engage in combat while a simulated assault will take place at Ching-Chuan-Kang Air Base in Taichung featuring a scenario where the airborne troops of Chinese People’s Liberation Army (PLA) forces will be annihilated by Taiwan’s army and air force in a coordinated operation.

Meanwhile, the island’s Ministry of National Defense has dismissed the scheduled PLA live-fire war games on April 18 as regular artillery training operations and stated that defense commands across the island are also set to conduct a series of live-fire drills during the same period, according to a notice issued by Coast Guard Administration.

The live fire drills will take place on April 19 and 20 in the Tamsui Estuary and will include 75 machine guns and M16s firing 2,000 rounds of ammunition each. In addition, to the north of the Fujian Shishi Shooting Range, the Matsu Defense Command will also hold live-fire drills directed at the sea one day ahead of the PLA on April 17 and will continue until April 24.

The Kinmen Defense Command will also hold live-fire drills directed at the sea from Kinmen Peak Shooting Range for four days, including April 9, 12, 17 and 27.

There will be additional live fire drills held in various combat zones on Taiwan proper. 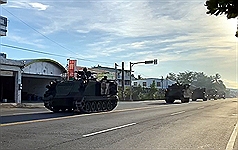 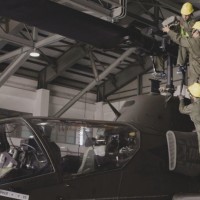 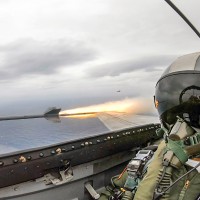 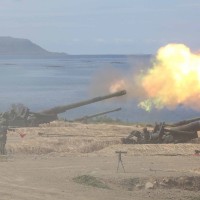 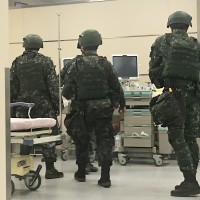