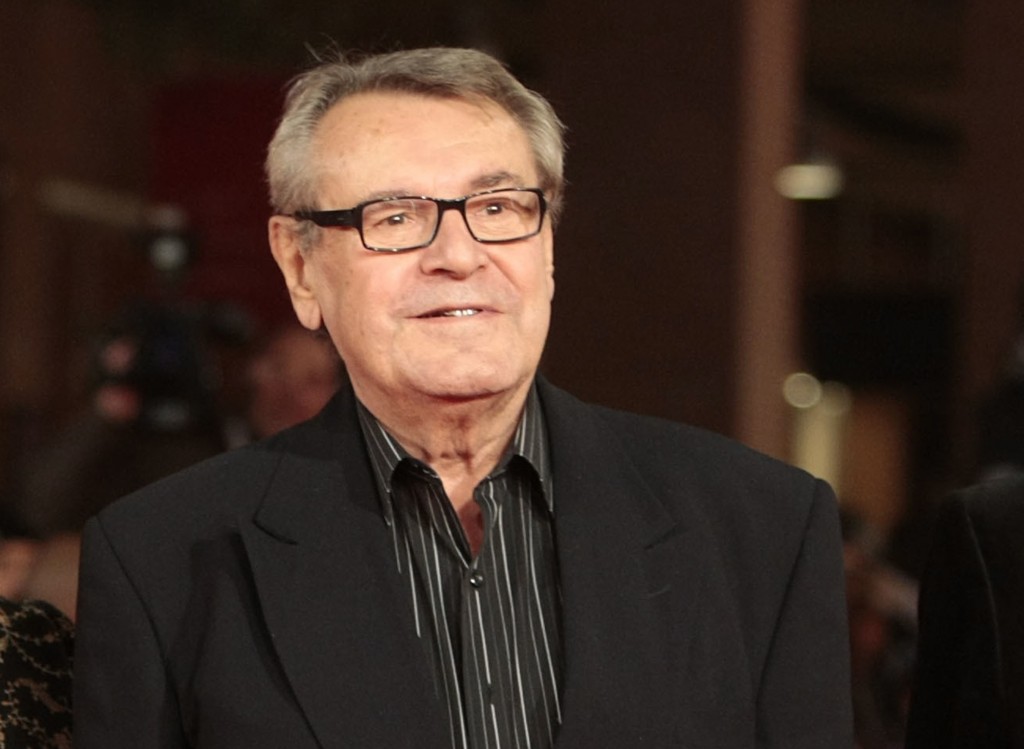 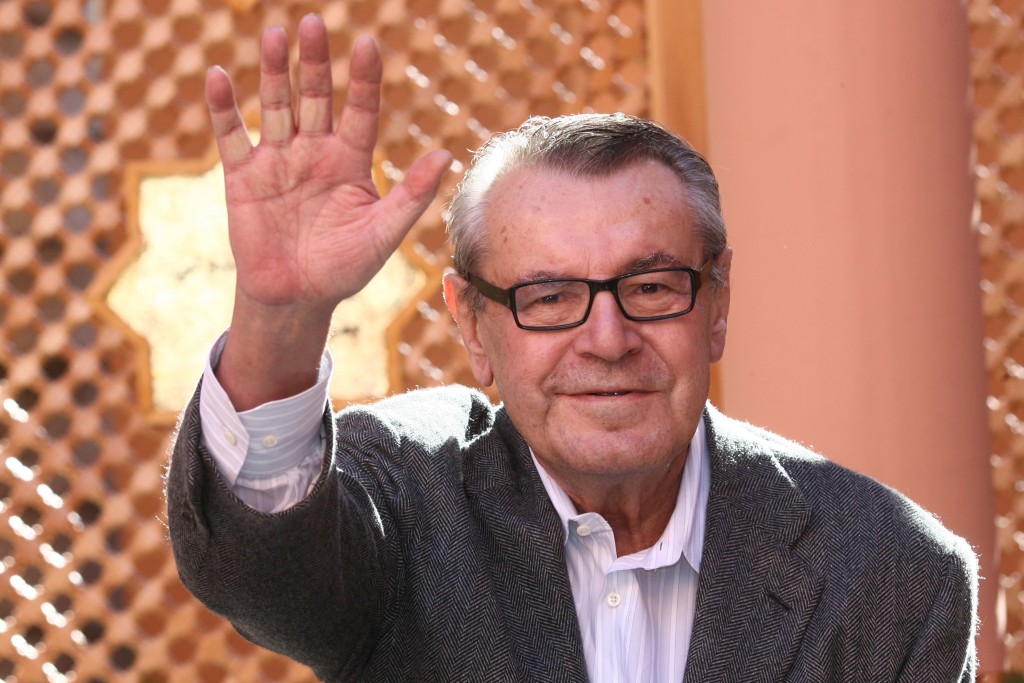 Czech filmmaker Milos Forman, whose American movies "One Flew Over the Cuckoo's Nest" and "Amadeus" won a deluge of Academy Awards, including best director Oscars, died Saturday. He 86

Forman died about 2 a.m. Saturday at Danbury Hospital, near his home in Warren, Conn., according to a statement released by the former director's agent, Dennis Aspland. Aspland said Forman's wife, Martina, notified him of the death.

When he arrived in Hollywood in the late 1960s, Forman was lacking in both money and English skills, but carrying a portfolio of Czechoslavkian films much admired internationally for their quirky, lighthearted spirit. Among them were "Black Peter," ''Loves of a Blonde" and "The Fireman's Ball."

The orphan of Nazi Holocaust victims, Forman had abandoned his homeland after communist troops invaded in 1968 and crushed a brief period of political and artistic freedom known as the Prague Spring.

In America, his record as a Czech filmmaker was enough to gain him entree to Hollywood's studios, but his early suggestions for film projects were quickly rejected. Among them were an adaptation of Franz Kafka's novel "Amerika" and a comedy starring entertainer Jimmy Durante as a wealthy bear hunter in Czechoslovakia.

After his first U.S. film, 1969's "Taking Off," flopped, Forman didn't get a chance to direct a major feature again for five years. He occupied himself during part of that time by covering the decathlon at the 1972 Olympics for the documentary "Visions of Eight."

"Taking Off," an amusing look at generational differences in a changing America, had won praise from critics who compared it favorably to Forman's Czech films. But without any big-name stars it quickly tanked at the box office.

Actor Michael Douglas gave Forman a second chance, hiring him to direct "One Flew Over The Cuckoo's Nest," which Douglas was co-producing.

The film, based on Ken Kesey's novel about a misfit who leads the inmates of a mental institution in a revolt against authority, captured every major Oscar at that year's Academy Awards, the first film to do so since 1934"s "It Happened One Night."

The winners included Jack Nicholson as lead actor, Louise Fletcher as lead actress, screenwriters Bo Goldman and Lawrence Hauben, Forman as director and the film itself for best picture.

The director, who worked meticulously, spending months with screenwriters and overseeing every aspect of production, didn't release another film until 1979's "Hair."

The musical, about rebellious 1960s-era American youth, appealed to a director who had witnessed his own share of youthful rebellion against communist repression in Czechoslovakia. But by the time it came out, America's brief period of student revolt had long since faded, and the public wasn't interested.

"Ragtime" followed in 1981. The adaptation of E.L. Doctorow's novel, notable for Forman's ability to persuade his aging Connecticut neighbor Jimmy Cagney to end 20 years of retirement and play the corrupt police commissioner, also was a disappointment.

Forman returned to top form three years later, however, when he released "Amadeus."

Hunting for locations, Forman realized Prague was the only European capital that had changed little since Mozart's time, but returning there initially filled him with dread.

His parents had died in a Nazi concentration camp when he was 9. He had been in Paris when the communists crushed the Prague Spring movement in 1968, and he hadn't bothered to return home, becoming a U.S. citizen in 1975.

The Czech government, realizing the money to be made by letting "Amadeus" be filmed in Prague, allowed Forman to come home, and the public hailed his return.

"There was an enormous affection for us doing the film," he remarked in 2002. "The people considered it a victory for me that the authorities had to bow to the almighty dollar and let the traitor back."

Never prolific, Forman's output slowed even more after "Amadeus," and his three subsequent films were disappointments.

"Valmont" (1989) reached audiences a year after "Dangerous Liaisons," both based on the same French novel.

"The People vs. Larry Flint" (1996) was an ill-advised attempt to paint the Hustler magazine publisher as a free-speech advocate.

"Man on the Moon," based on the life of cult hero Andy Kaufman, did win its star, Jim Carrey, a Golden Globe. But it also failed to fully convey Kaufman's pioneering style of offbeat comedy or the reasons for his disdaining success at every turn.

Jan Tomas Forman, born in Caslav, Czechoslovakia, was raised by relatives after his parents' deaths and attended arts school in Prague.

The director's first marriage, to actress Jana Brejchova ended in divorce. He left his second wife, singer Vera Kresadlova, behind with the couple's two children when he left Czechoslovakia. He married Martina Zborilova in 1999.