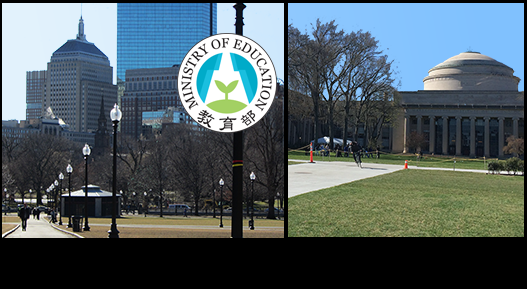 TAIPEI (Taiwan News) – The Taipei Economic and Cultural Office (TECO) in Boston, Massachusetts in the U.S.A. recently hosted a series of seminars in early April to promote education in Taiwan, and to attract future world class talent to the country.

Representatives from Taiwan’s Ministry of Education and the Ministry of Science and Technology along with members of the Chinese American Academic and Professional Society, the Chinese Institute of Engineers, the Boston Taiwanese Biotechnology Association, and the Monte Jade Science and Technology Association of New England along with over 500 local students and educators all joined to participate in four recruitment seminars.

Boston lies in the heart of the New England region of the U.S., which is home to some of the greatest universities in the world. The Taiwanese government wanted to emphasize the importance of the region, and also hoped to encourage students and educators to consider Taiwan as a place to develop talent and careers.

According to a recent press release from the TECO office in Boston MOST Minister Chen Liang-Gee and Deputy Minister of Education Yao Leeh-Ter as well as the presidents of 10 of Taiwan’s best universities were all in attendance for the seminar last week. Students and faculty from many of the New England’s regions top schools were able to ask questions about opportunities and the current economic and educational climate in Taiwan.

Through such seminars and networking events, the Taiwanese government hopes to build a strong bridge connecting the U.S. East Coast and Taiwan, that will eventually create a greater pool of talent for Taiwan and the U.S. to improve the economy for startups and mutual investment.

The press release states that “the MOST and the MOE are striving to reshape Taiwan into an environment conducive to academic research and innovation—one in which promising young researchers can make their voices heard in the international community.” 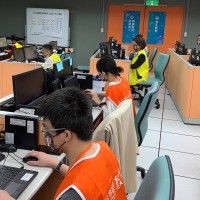 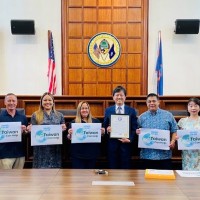