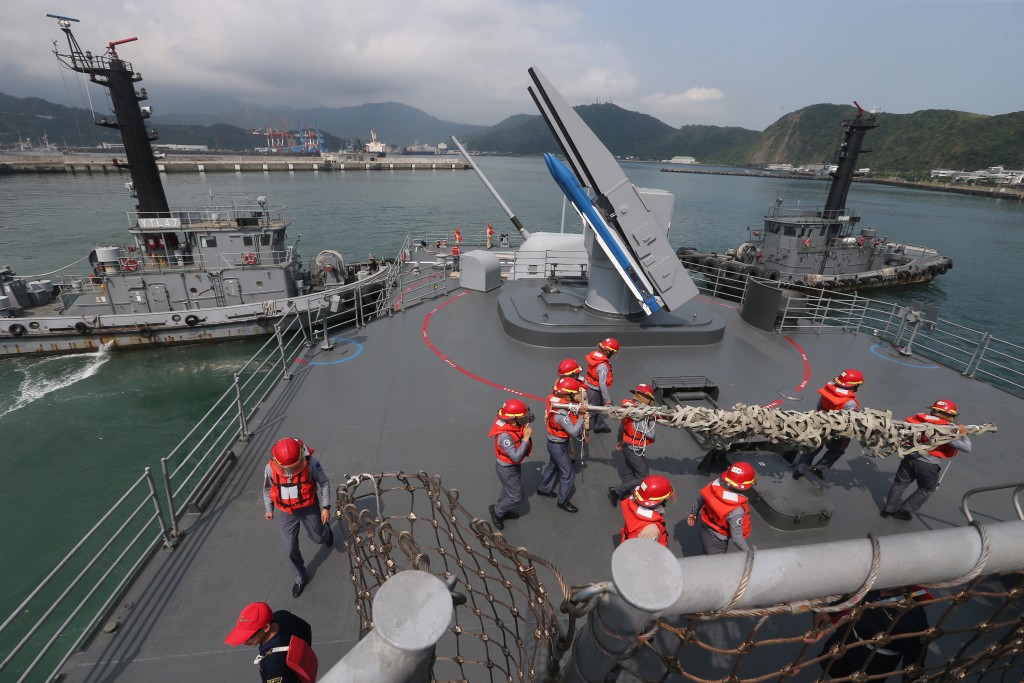 The legislation approved by U.S. President Donald Trump allows the Department of Defense to look into the possibility of having Navy ships from one country visit the other.

Taiwan’s Ministry of National Defense was changing its attitude toward the legislation from “optimistic expectation” to “active request,” the Chinese-language Liberty Times reported.

During planned meetings with U.S. defense officials during this year, the Taiwanese military would actively develop and suggest possibilities for exchange visits, the report said.

Legislators are also insisting that the military take a more proactive attitude in asking for Taiwan’s participation in this year’s RIMPAC or Rim of the Pacific Exercise, the world’s largest international maritime warfare maneuvers, in which China has taken part twice in a row.

The Ministry of National Defense said it had been communicating with the U.S. military on staging more joint exercises. Due to “policy limitations,” Washington had refused Taiwan’s participation in several events, the Liberty Times reported.