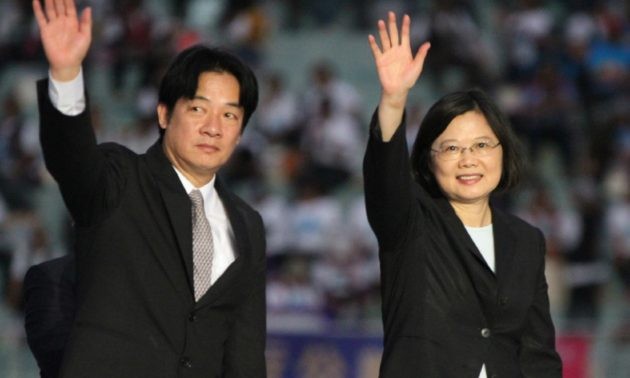 TAIPEI (Taiwan Today) -- The majority of people support the government’s response to Chinese measures aimed at draining capital, expertise and talent from Taiwan, according to a poll released April 12 by the Cabinet-level Mainland Affairs Council (MAC).

Around 70 percent of respondents said they back a comprehensive plan released March 16 by the Cabinet to retain local talent while enhancing Taiwan’s industrial competitiveness and cultural profile.

According to the poll, nearly 85 percent of respondents believe that authorities on both sides should jointly shoulder responsibility for maintaining positive cross-strait relations and refrain from provocative actions undermining peace and regional stability. In addition, nearly 67 percent said China’s unilateral political agenda and efforts to suppress the international space of Taiwan are not conducive to the healthy development of cross-strait ties.

Nearly 81 percent of respondents believe that only by setting aside differences and engaging in communication without political conditions can both sides facilitate the positive development of cross-strait relations, while 82 percent support organizing depoliticized cross-strait events via existing mechanisms so as to ensure equal dignity.

Close to 86 percent of respondents believe that the development of cross-strait ties and the future of Taiwan should be decided by its 23 million people.

According to the MAC, all cross-strait exchanges should adhere to the principle of equal dignity and mutual assistance for mutual benefits as this ensures the healthy development of cross-strait ties and meets the expectations of the people.

The government is committed to maintaining peace and regional stability, as well as safeguarding the well-being of the people, by extending goodwill and seeking opportunities for substantive cooperation, the MAC said.

It is imperative China abandon negative acts of threat and oppression, face the reality that the two sides are under separate rule, and resolve differences through constructive dialogue to promote the peaceful and stable development of cross-strait relations, the MAC added.

Conducted March 28 to April 2 by the Election Study Center at National Chengchi University in Taipei City, the telephone poll surveyed 1,105 adults over 20 years of age around Taiwan. It has a margin of error of plus or minus 2.95 percent and a 95 percent confidence level. 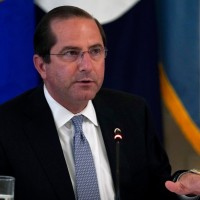 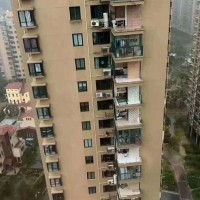 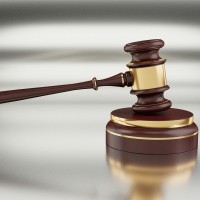