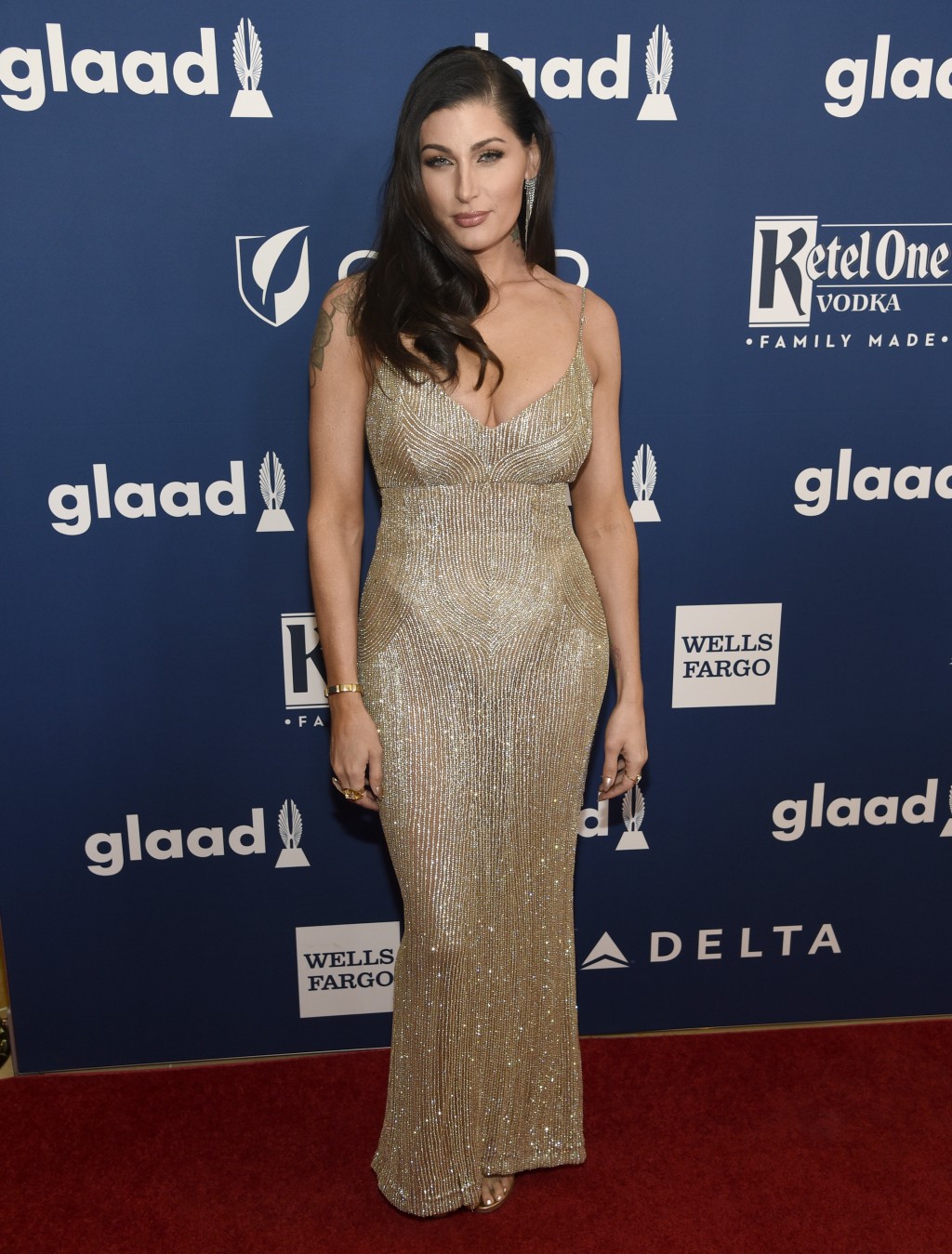 BEVERLY HILLS, Calif. (AP) — A transgender actress who accused "Transparent" star Jeffrey Tambor of sexual misconduct says she's grateful for the support she's received and hopes the show is able to continue without the Emmy-winning star.

Trace Lysette is one of two women who came forward last year and accused Tambor of sexual harassment. Tambor has denied the allegations.

Lysette says she's grateful for the support she's received since coming forward with her claim.

"Look, I did what was right for me with what occurred to me and my body and I've never made decisions out of fear. I've always been a fighter and survivor and so the outpouring of support from the public was very reaffirming to me and it was very tough, but that made it a little bit better," said Lysette, who spoke on the red carpet before Thursday's GLAAD Media Awards, where "Transparent" was a nominee.

Tambor, 73, won two Emmy Awards for his role as a retired professor who is transgender and transitions late in life. But Amazon Studios announced in February that Tambor would no longer be on the series, prompting him to denounce what he called false accusations and the studio's handling of the matter.

Series creator Jill Soloway said in a statement that action was being taken to ensure the series' workplace "respects the safety and dignity of every individual." But the fate of the show remains unclear.

Lysette said she's hopeful the show will return. When asked if she felt that justice was served, she said, "You know what would be justice? ... If we can make a really great season five."