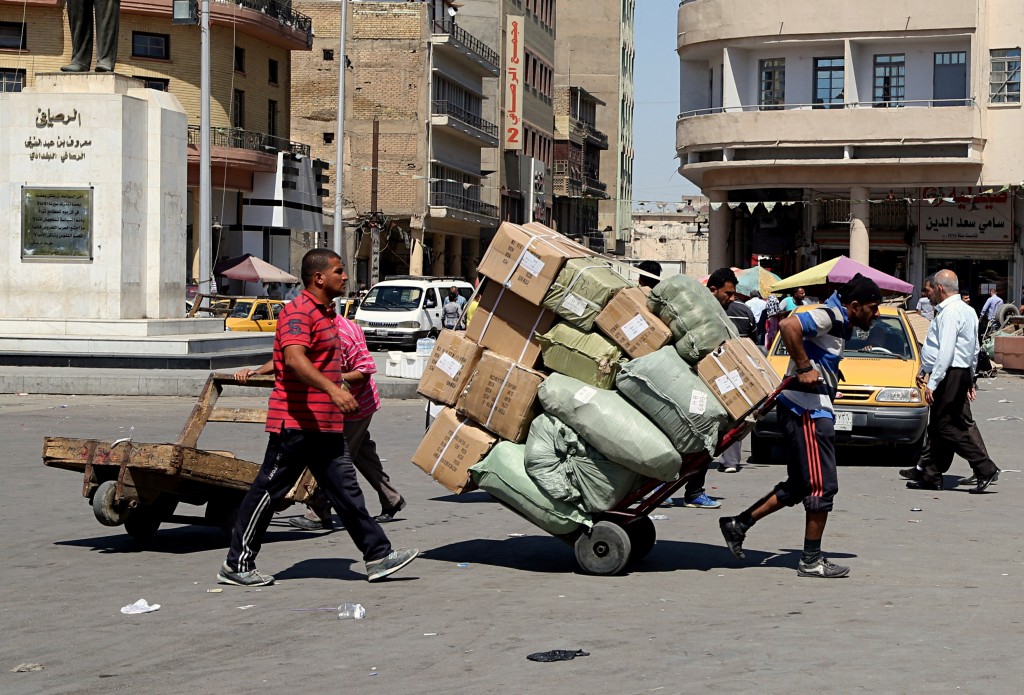 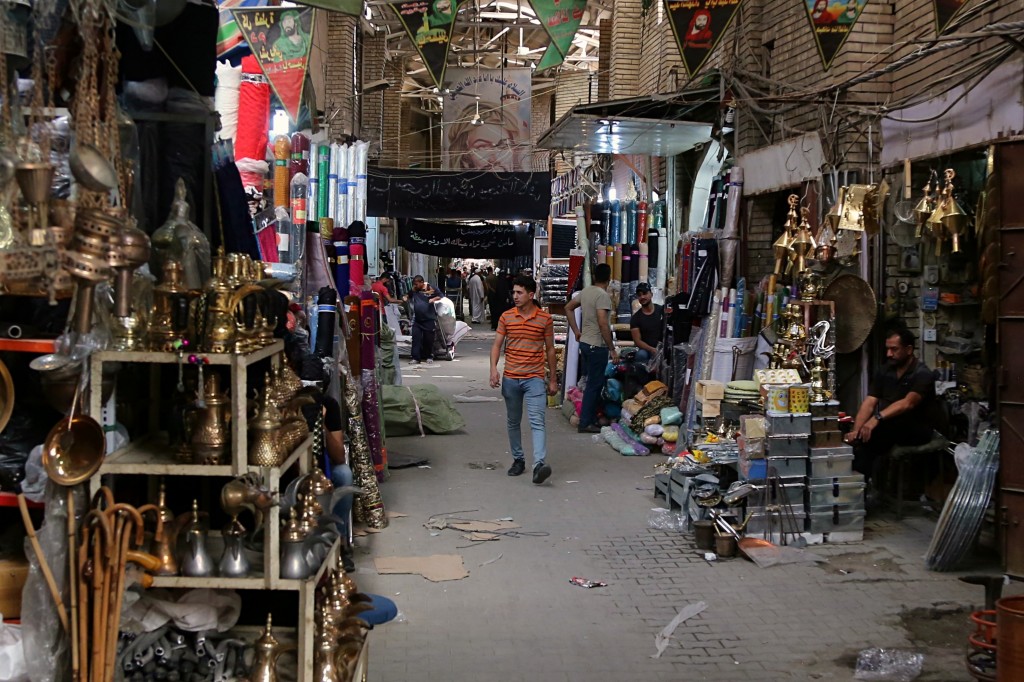 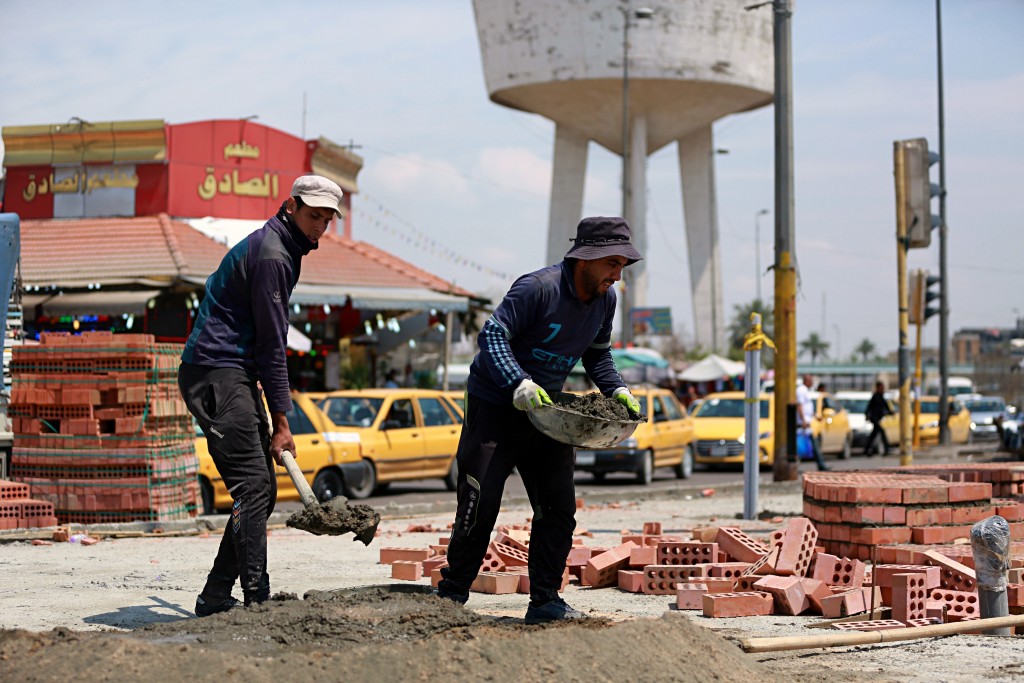 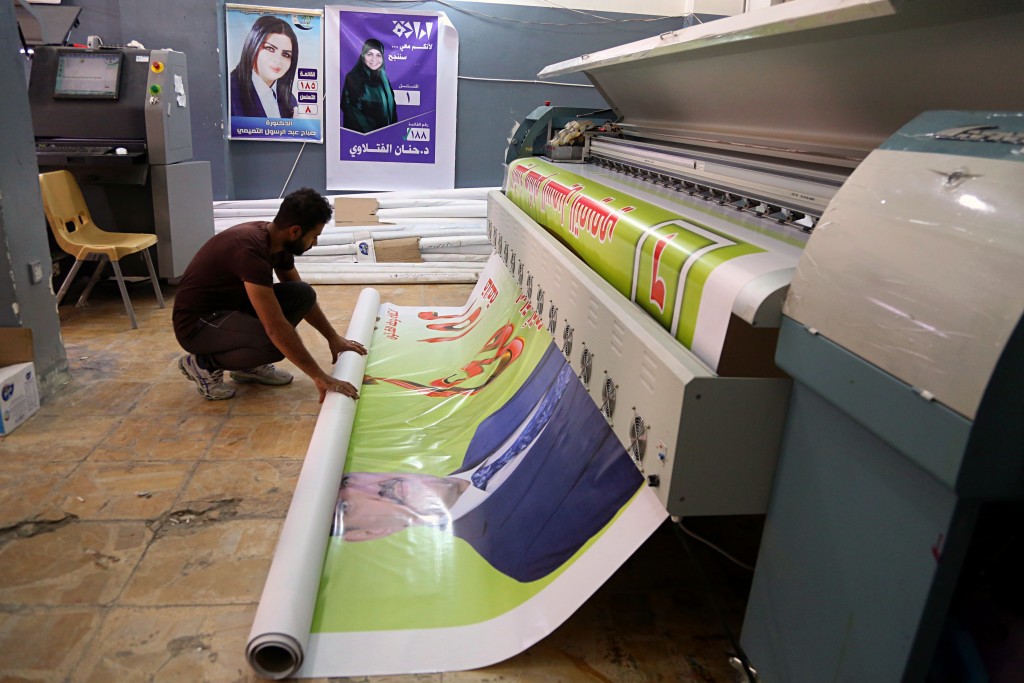 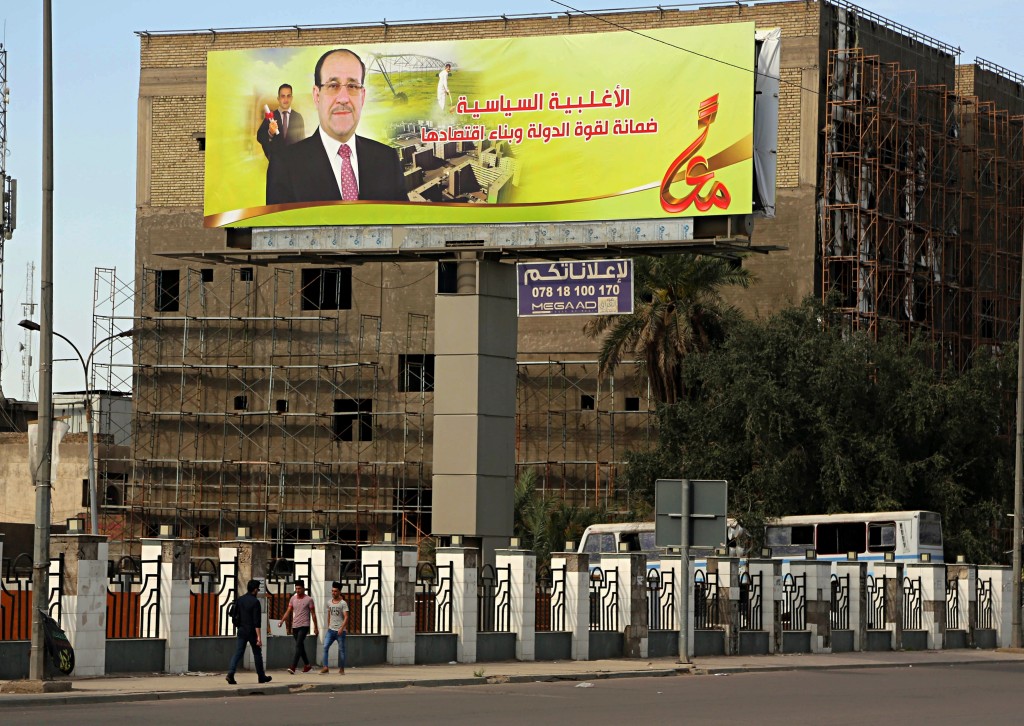 May 12 marks Iraq's fourth parliamentary elections since the 2003 U.S.-led invasion that removed Saddam Hussein from power. According to the Independent Electoral Commission, nearly 7,000 candidates will vie for 329 seats, and while candidates have campaigned early in the past, this year some pols began pounding the pavement as much as a month ago.

Iraqi elections have generally been free since the U.S. invasion, but politics have been dysfunctional because of the tremendously sectarian nature of the vote and of the major parties, such that the results are more like a census than a contest of ideas.

This time around Iraq's Sunni Muslims, hundreds of thousands of them internally displaced after the destruction of their towns during the war, have grown increasingly angry as they struggle, mostly without help from the government. Meanwhile, Iranian-backed Shiite militias, who played a key role in defeating IS and are allied with the Shiite-led Baghdad government, are poised to make significant electoral gains.

This fragmented political landscape is a reality despite hopes that after several years of catastrophic war against IS the vote might accomplish no less than correcting the entire course of Iraq's future and setting it back on path to some sort of normalcy.

"It is Iraq's time," says a billboard slogan with the picture of Hadi al-Amiri, head of the Conquest Alliance, a coalition of popular militias who fought IS along with government forces. The coalition is expected to play a major role in the election and formation of the next government given the wide support it enjoys throughout Iraq.

Al-Amir's coalition faces Iraqi Prime Minister Haider al-Abadi's Victory Alliance, which is building on last year's victory against IS. Al-Abadi, who is credited with defeating IS, is seeking re-election.

Al-Abadi took office in September 2014, nearly four months after the Iraqi army's collapse amid the Islamic State group's takeover of nearly a third of the country. One billboard lists what it claims are his achievements since then — the defeat if IS and restoration of the army's prestige, the preservation of national unity and security.

"To secure our future," says the billboard, with pictures of al-Abadi dressed in military garb.

Nouri al-Maliki, the current vice president and prime minister from 2006 to 2014, woos voters with the narrative of securing a political majority in parliament and then easily forming a government without going through marathon negotiations over a power-sharing deal.

Both al-Abadi and al-Maliki are members of the Shiite Islamist Dawa party, which has said its supporters can vote for either candidate.

Some candidates' campaigns face a backlash from the public, who see past sectarian statements as the main reason behind the rise of IS.

Addressing a gathering in a Sunni-dominated area north of Baghdad, lawmaker Mohammed al-Karboli warned that "targeting Sunnis will never stop because the patriotic feeling the Sunnis have is not found in any other segment," referring to what Sunnis consider as second-class treatment by the majority Shiite-led government.

"Sunnis have suffered arrests and marginalization," he added.

Al-Karboli's comments have irritated some Iraqis on social media who demand he be tried for using "sectarian speech." Some have gone so far as to demand that "his tongue be cut."

Still, many candidates appear to be trying to distance themselves from openly sectarian rhetoric in the run-up to the vote, saying they have worked to form diverse, non-sectarian coalitions. The post-election creation of a parliament majority, however, is expected to be sectarian in nature.

Many Iraqis have lamented the country's corrupt and ineffective political elite, accusing them of being behind the nation's endemic woes since 2003. Their anger and disappointment have been aired in the form of songs, poems, cartoons, jokes and comic videos.

Some say they have lost confidence in the electoral process, arguing the upcoming vote will not bring change to Iraq since the same politicians keep running for re-election. Many say they will stay home rather than go to the polls.

"I won't vote whatever the consequences are/oh people it is in our hands now and let's get revenge," sings Mohammed al-Taie in a video on YouTube. "We're fed up with lies/Voting again is shameful."

Other Iraqis, like singer Bahaa al-Husseini, call for citizens to take part in the election but vote only for new, independent candidates.

For al-Husseini, a 36-year old father of three, the upcoming election is a "war for existence, either to have honorable reformers or the same corrupt people who will plunge the country further into chaos and we'll see dead bodies again in the streets."

"Corruption will not be gotten rid of by a miracle. ... We have to take part otherwise we'll have our votes be stolen," he said.

In his recent song, "Expired," al-Husseini advises a frustrated man sitting in a cafe to vote for new faces as the only way to get rid of the corrupt politicians.

"Oh man, the country needs your help/change the faces who betrayed you," he sings. "Go vote and don't say it's not my business/Your finger is a bullet in the chest of thieves," he continues, referring to the dipping of fingers in purple ink after voting, a process that has made the purple finger a symbol of hope.