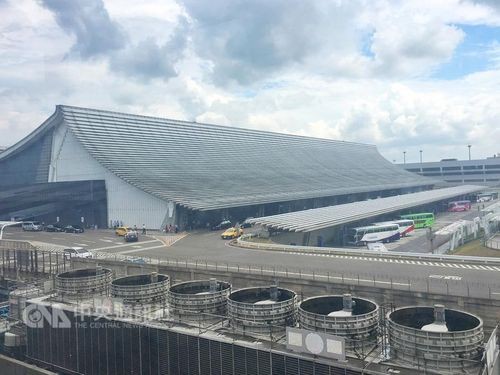 TAIPEI (Taiwan News) -- Taiwan's Minister of Transportation and Communications Ho Chen Tan (賀陳旦) announced on Thursday that the third terminal to be added to the Taoyuan International Airport will not be completed before its stipulated deadline of 2020.

According to Hochen, the design was just recently completed and therefore, to carry out proper planning and construction the deadline will have to be postponed, reports the Central News Agency.

The original deadline stipulated that the third terminal would be added to the airport facility as soon as the end of 2020 and would be open to test operations within the first six months of 2021.

However, looking at the current progress, the announcement from the Ministry does not come as a surprise. Authorities of the Taoyuan International Airport also mentioned in February that such a delay was inevitable.

Ho Che later mentioned the date of the project's expected completion will be announced within a month. A construction company who has taken up the project said it will most likely be completed by the end of 2022.

CNA says the most reasonable delay would be about 51 months which would mean a 2-year delay past the original deadline. Once the additional facility is completed, it is expected to increase passenger volume by up to 20 million annually. 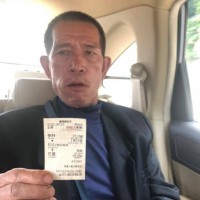 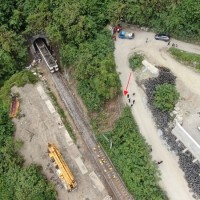 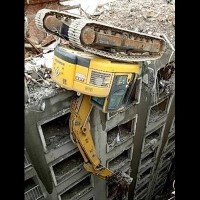 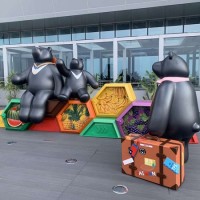