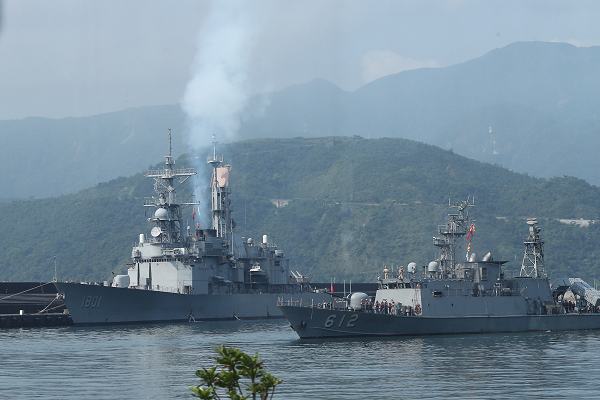 TAIPEI (Taiwan News) – The armed forces of Taiwan held an exercise on Taiwan’s East Coast, near the Su’ao naval base in Yilan County on Friday, April 13.

The exercise takes place a day following Beijing’s surprise announcement that live-fire exercises of China’s own armed forces would take place in the Taiwan Strait near Quanzhou on April 18. The exercises in Yilan on Friday were supervised and observed by President Tsai.

Over 20 naval vessels, as well as four F16 fighter jets joined the exercises, which were intended to simulate repelling an attack on Taiwan’s northeastern shores.

President Tsai observed the tactical exercises from aboard the Navy’s kidd-class Keelung destroyer, in what CNA reports was the president’s first time aboard a warship since assuming the office in 2016.

CNA also reports that Tsai issued battle orders during the military exercises from aboard the destroyer.

The drills were organized in response to a “changing international and regional security situation,” and to test the combat readiness of Taiwan’s active forces to defend the country, said the defense ministry.

After an initial mock attack testing the defensive perimeter in waters around the naval base, the military practiced rapid response maneuvers to quickly reinforce and secure the crucial port and coastal locations. 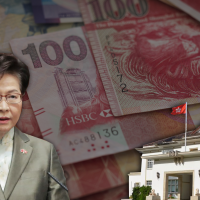 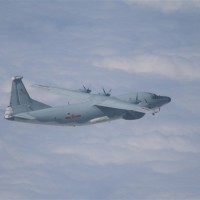