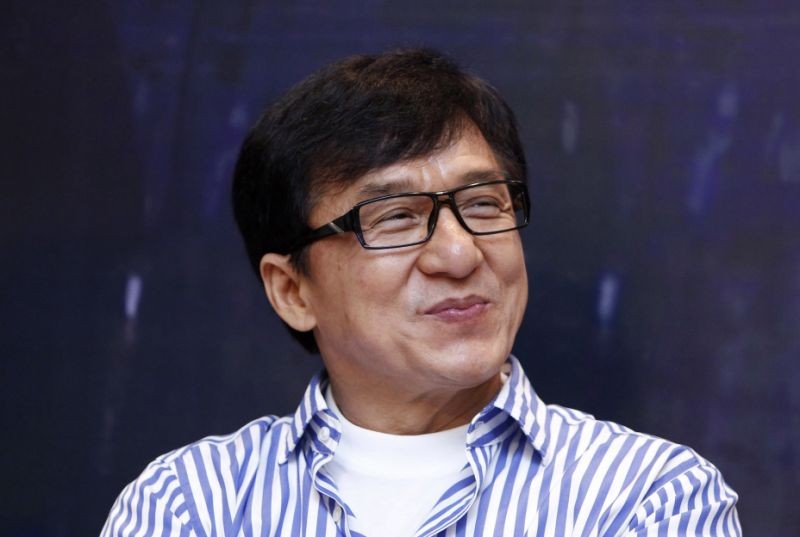 Chan and Xi exchanged places compared to the list for 2016, while Microsoft founder Bill Gates stayed at No.1 and former United States President Barack Obama at No.2.

Other prominent East Asians on this year’s list include Alibaba founder Jack Ma (馬雲) at No.5, the Dalai Lama at No.7, and Hong Kong entertainer Andy Lau (劉德華) at No.18.

According to its website, YouGov collected open-ended nominations from panelists in 35 countries. Those nominations were the basis for a list of 20 most admired men and women named in at least four countries, with an additional 10 popular local figures added for individual countries.

In early 2018, YouGov used the lists to ask the 35 countries who they truly admired, with multiple selections possible, and who they admired the most, with only one choice allowed.

While ex-President Obama finished first in 19 countries, compared to only six for Gates, his poor rankings in populous countries like China and Russia, dragged his overall result down to second place, while Gates finished among the top-4 in each country polled, YouGov explained.