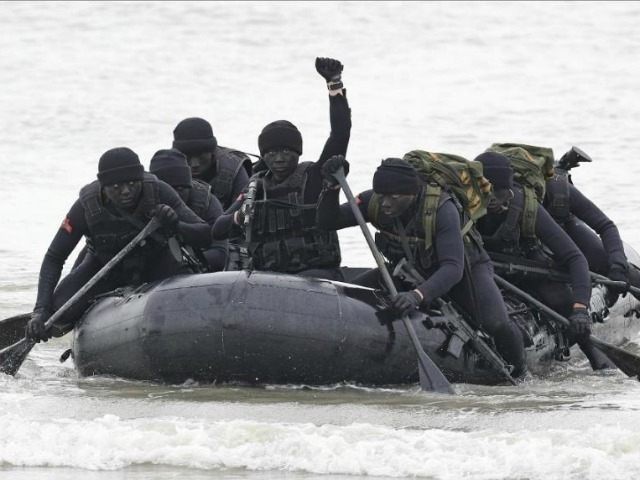 TAIPEI (Taiwan News) – At a legislative hearing the morning of April 12, a representative of the Ministry of National Defense’s (MOND) Navy Command confirmed that Taiwan sent a small force of elite marines to train with the U.S. military in 2017.

The official said that the MOND has maintained communication and is it talks to organize future exchanges and collaborative training programs. A UDN report says that the Ministry is “optimistic” about sustained cooperation with the U.S. Military.

Following the annual Han Kuang exercise, held in May 2017, the Taiwanese military arranged for a group of soldiers to fly to Hawaii where they joined exercises with the U.S. Marine Corp. of the U.S. Pacific Command.

There have been similar training activities in the past, with Army forces in addition to marines participating in joint training activities with U.S. forces. According to the report from UDN, the naval officer confirmed at the Legislative Yuan that the exercises have been taking place annually for some time.

He also said that more marines are scheduled to train in the United States this year as well; however the number of soldiers involved, and the nature of the joint exercises will remain confidential.