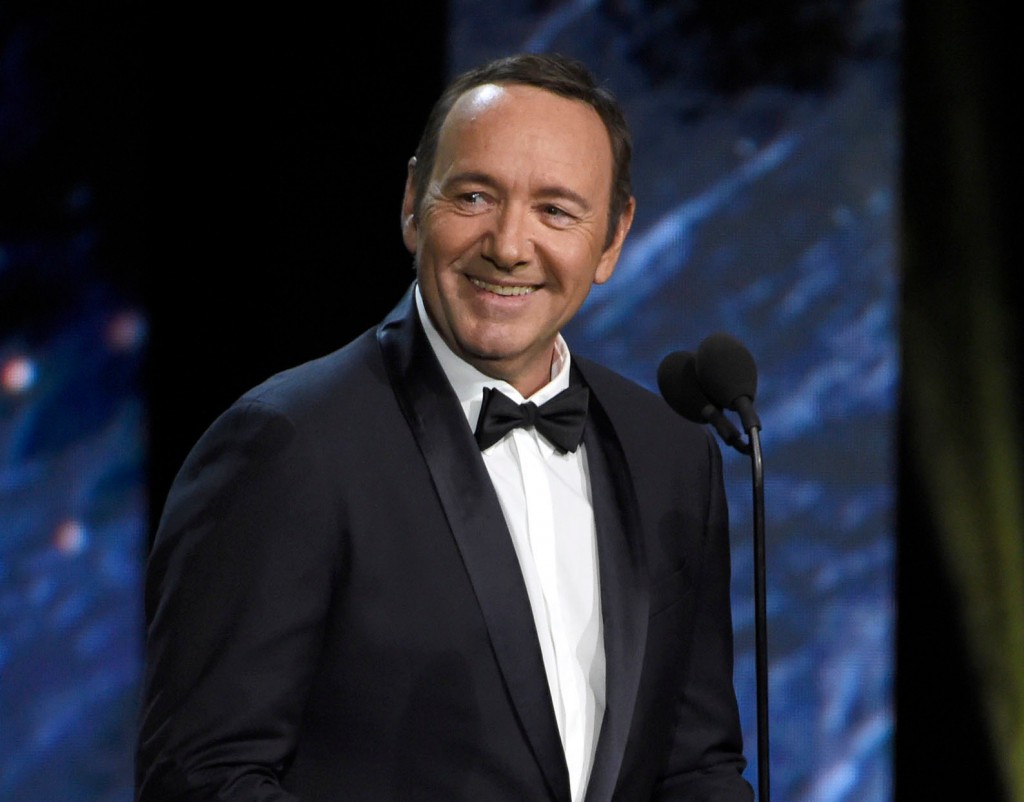 British media have reported that the 58-year-old actor is also under police investigation for sexual assault in London.

The Academy Award winner was first publicly accused of sexual misconduct in October. He quickly lost roles in the film "All the Money in the World" and the TV show "House of Cards," and future projects were shelved.

Spacey apologized to his first public accuser, actor Anthony Rapp, and his representatives have said he was seeking unspecified treatment.