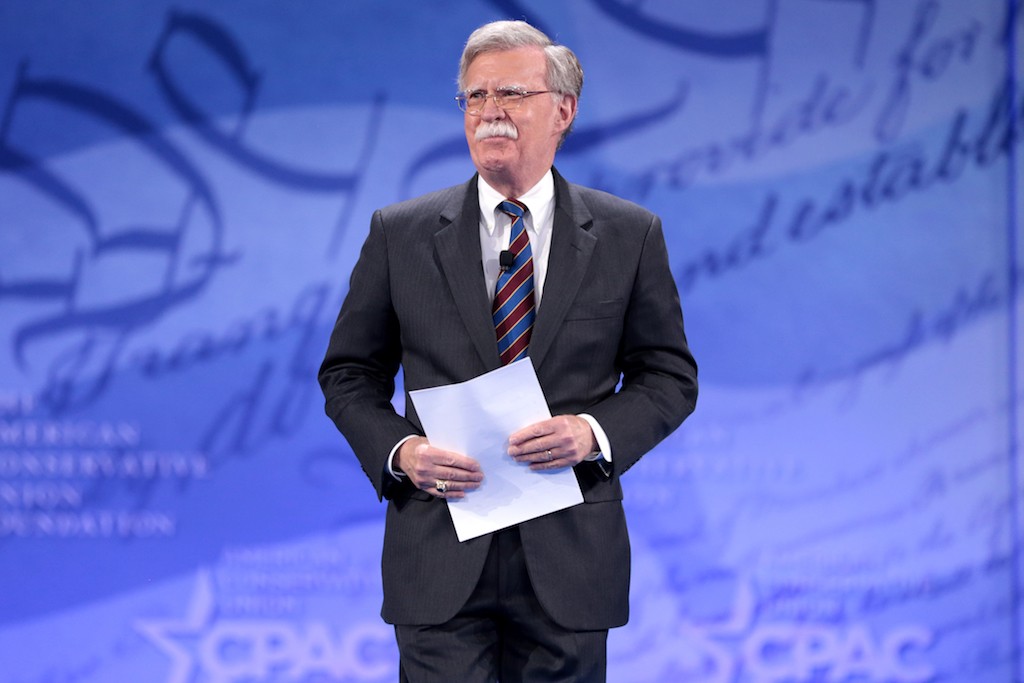 On the face of it, relations between the U.S. and Taiwan could not be rosier than they are right now.

The recently passed Taiwan Travel Act allows for greater high-level exchanges between the two countries and the State Department’s approval of the sales of submarine technology to Taiwan is the latest in a long line of military sales which are helping to boost Taiwan’s military capabilities.

In this context, the recent appointment of John Bolton as National Security Advisor appears to be a real bonus. As we have reported recently, Bolton has a long track-record of pro-Taiwan views. He has also open suggested that the US should not commit itself to the Communist Party of China’s (CCP) so-called "One China" policy.

It has also been suggested that Bolton may visit Taiwan later in the year. If he does, he would be one of the most senior US officials to step on Taiwanese soil in a very long time.

It would be easy to take the view that such a warming of US-Taiwanese relations is unequivocally a good thing, especially given the recent hostility demonstrated towards Taiwan by Communist China. But it is important to inject a note of caution as well.

That is because relations between the USA and China are on extremely rocky ground at the moment. The recent decision by the Trump administration to impose trading levies on China has been reciprocated and the prospect of a full-on trade war between the two nations appears a real possibility.

At the same time, the two countries continue to be at odds over how to handle the situation in North Korea, with Trump’s coup of securing a meeting with North Korean leader Kim Jong-Un being trumped (if you’ll pardon the pun) by Xi Jinping, who immediately invited Kim Jong-Un to Beijing.

In the context of these tensions, the willingness of the U.S. to bolster Taiwanese military capabilities, increased high-level exchanges between the two sides, and even the prospect of the U.S. stationing troops on Taiwan (which has also been mooted), could easily be interpreted by Communist China as a provocative, or even aggressive act.

The likelihood of China retaliating to this situation is significant. And if they do, it is far more likely that Taiwan will bear the brunt of this rather than the U.S. The prospect of the CCP carrying out their long-threatened plan to annex Taiwan by force could even be the end result.

It is therefore vital that Taiwan does not allow itself to become a pawn in the political machinations between China and the USA. And it seems that the Taiwanese Government is conscious of this.

The appointment of Bolton as National Security Adviser has received a cautious welcome from Taiwan, rather than the enthusiastic response some may have expected. They are not only aware of his potential to upset the status-quo with China, but also of the unpredictable nature of the current US government.

President Trump is not shy about flip-flopping on key policy issues in an instant and he has already shown this in relation to Taiwan. His initial warmth to Taiwan, which led to him speaking directly with Tsai Ing-wen shortly after winning the election cooled after meeting with Xi Jinping, which saw him endorsing the "One China" policy again. But now, as relations with China sour again, the U.S. is more positive to Taiwan once more.

The prospect of Trump changing tack yet again is a very real one. Equally, it is just as possible that he could fire Bolton, Bolton could resign, or even Trump himself could leave office. Personnel at the top of the U.S. Government seem to change on an almost weekly basis and Taiwan would, therefore, be very wise not to pin all their hopes on one supportive official.

That unpredictability also raises questions about what the U.S. Government would do to support Taiwan if China did decide to invade or took other hostile action against the island. Trump is unashamedly inward-looking and has been extremely critical of the U.S. sending troops to die in combat in places like Syria and Afghanistan. Given that background, would he really be willing to mobilize troops to protect Taiwan, especially given that this may well lead to all-out war between the U.S. and China?

That is a gamble that Taiwan cannot really take. Taiwan has more strategic importance to the U.S. than Crimea did, but the lack of any action from either the U.S. or the wider international community to prevent Russian annexation of that Ukrainian region sets a precedent that Taiwan has to keep in mind.

So, while positive US relations are ostensibly a good thing, Taiwan has to tread cautiously. Any opportunities to boost military capabilities must be seized upon. These improvements are badly needed and not every U.S. Government is as willing to do business with Taiwan. They are also unlikely to provoke a significant response from Communist China on their own, provided they do not all come at once.

But Taiwan should also be urging any swing in U.S. policy towards Taiwan to be implemented very gradually and with regional stability being the primary consideration at all times.

Taiwan might be tempted to view the current situation as an opportunity to edge towards proper independence. But to do so risks losing everything free and democratic Taiwan has achieved so far. And the unpredictable nature of the Trump administration means that the U.S. is not an ally Taiwan can depend upon sufficiently to risk incurring the wrath of a newly emboldened Xi Jinping and the Chinese Communist Party right now. 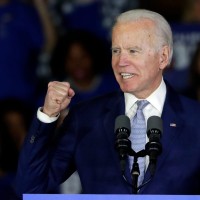