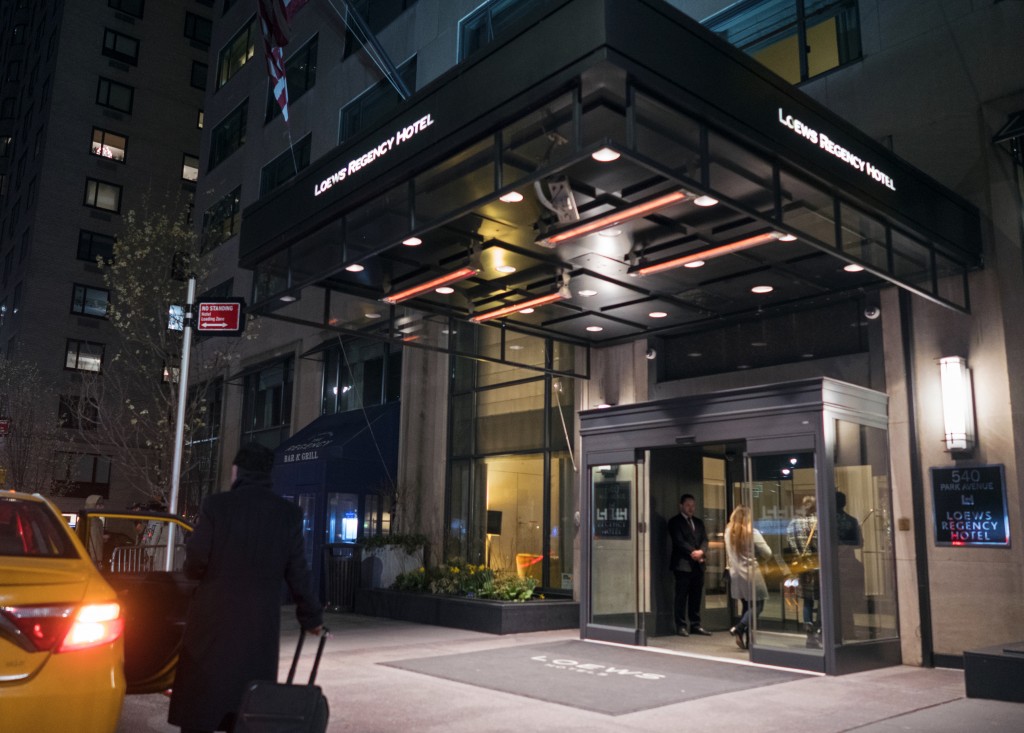 But the privilege is not absolute. It does not apply to every conversation between lawyers and their clients, and it can't be invoked when the discussion was part of an effort to commit a crime.

Attorney-client privilege has existed for hundreds of years and is meant to "encourage full and frank communication," the Supreme Court has said.

It's based on the idea that a lawyer must have a complete picture of a situation to provide sound legal advice. The legal system does this by telling people that "what you say is just between you and your counsel," said Barry Pollack, a criminal defense lawyer in Washington.

For that reason, Pollack said, it is "extremely rare" for authorities to conduct searches in lawyers' offices.

Given the importance of attorney-client privilege, authorities have to clear a higher hurdle than normal before even seeking a search warrant like the one for Cohen's office.

A search warrant for a lawyer's office is a measure of last resort because of problems posed by the attorney-client privilege, according to the Justice Department's manual for federal prosecutors. "Only if they have considered other means for obtaining the evidence they are seeking and have decided that other means are not going to be effective," said Pollack, a former president of the National Association of Criminal Defense Lawyers.

After prosecutors decided they needed a warrant, they still had to get authorization from the top federal prosecutor in New York or a high-ranking Justice Department official. Prosecutors also had to confer with the department's criminal division, according to the rules.

Once they jumped through all the legal hoops at the Justice Department, the prosecutors had to persuade a judge to authorize the search by showing they had probable cause of criminal activity and would likely find evidence of wrongdoing in a search.

The rules also say that lawyers who are not otherwise involved in the case had to be brought in to review what was collected to "ensure privileged materials are not improperly viewed, seized or retained during the course of the search." Any documents protected by attorney-client privilege have to be returned to Cohen.

How might attorney-client privilege affect evidence related to the payment to Daniels, who claims she had sex with Trump?

Trump has denied having sex with Daniels, and he has said he was unaware of any payment to her. If he did not know Cohen was paying her, "then it seems that Trump could not have had an attorney-client relationship with Cohen regarding the Daniels payment in the first instance," Paul Rosenzweig, a former official in President George W. Bush's administration, wrote on the Lawfare blog.

If Trump did know about the payment, it is possible documents about it might be protected from prosecutors, Rosenzweig wrote. But if "Trump sought Cohen's legal advice regarding the Daniels affair for an illegal purpose (e.g. to avoid Federal election campaign laws or to conceal the true source of the funds with which she was paid or to threaten her)," then the material wouldn't be protected, Rosenzweig said.

The Supreme Court has spoken to this possibility as well.

"A client who consults an attorney for advice that will serve him in the commission of a fraud will have no help from the law," Justice Benjamin Cardozo wrote for the Supreme Court in 1933.