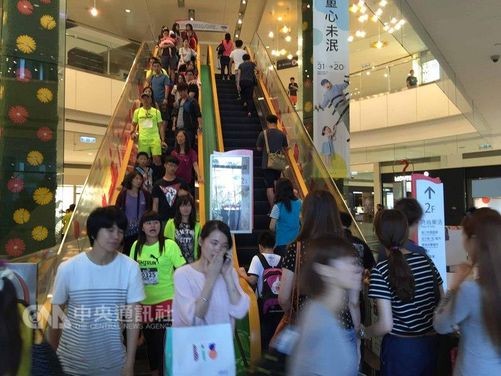 Taipei (CNA) - A hike in tobacco and vegetable prices in March pushed up the local consumer price index (CPI) for the month, the Directorate General of Budget, Accounting and Statistics (DGBAS) said Tuesday.

The March CPI rose 1.57 percent from a year earlier after tobacco and vegetable prices registered 29.49 percent and 14.59 percent year-on-year increases in the month, according to statistics compiled by the DGBAS.

Mei Chia-yuan (梅家瑗), deputy director of the DGBAS Statistics Department, said due to a hike in tobacco taxes in Taiwan, the price of the miscellaneous goods and services rose 5.89 percent from a year earlier in March, which served as one of the drivers of the increase in local consumer prices that month.

In March, the price of fish and seafood products rose 5.28 percent from a year earlier, while fruit prices fell 23.24 percent year-on-year.

Among a basket of 17 government-monitored household necessities, which include rice, pork, bread, eggs, sugar, cooking oil, shampoo and toilet paper, the price of poultry rose 5.16 percent in March, the biggest hike in the last 30 months, the DGBAS said.

According to the deputy director, the spike in tobacco prices will have only a short-term impact on the CPI and judging by core CPI, which excludes vegetables, fruits and energy, local consumer prices remained stable in the first quarter.