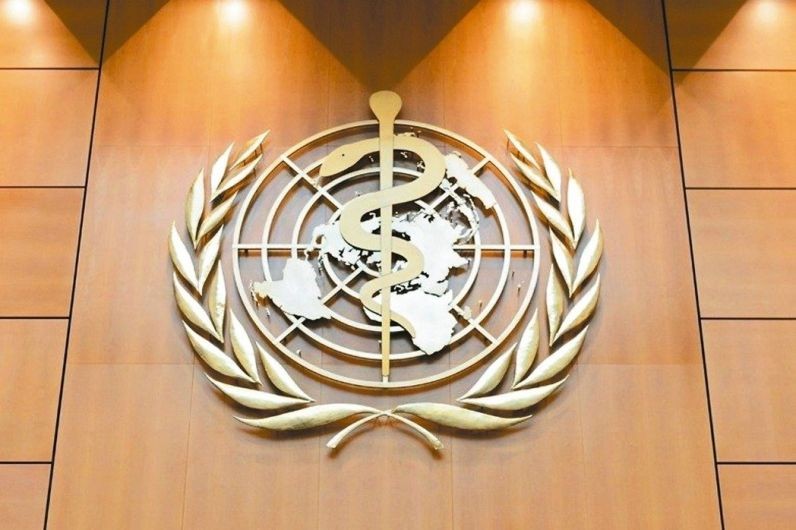 Staunch support shown by diplomatic allies for Taiwan’s bid to participate in the 71st World Health Assembly—the decision-making body of the World Health Organization—May 21-26 in Geneva is sincerely appreciated by the government and people, according to the Ministry of Foreign Affairs.

Diplomatic allies from around the world sent letters to WHO Director-General Tedros Adhanom Ghebreyesus requesting a proposal inviting Taiwan to participate in the WHA as an observer be included on the agenda, the MOFA said April 7. Taiwan’s involvement will help achieve the WHO’s goal of universal health coverage through expanded cooperation with members, the ministry added.

According to the MOFA, the government is committed to safeguarding the fundamental right to health and well-being of the people. The WHO and its members are urged to recognize the valuable contribution Taiwan can make to advancing global health, the ministry said.

One example featured in the MOFA-produced short “A Perfect Pair” is about 13-year-old Nguyen Thi Loan from Vietnam and her battle to overcome congenital lymphedema. Shot entirely on location and subtitled in Chinese, English, French, German, Japanese and Spanish, the film shows how Loan is writing a new chapter in her life through the support of Taiwan and its world-class doctors and medical technology.

Since its release March 31, the short has chalked up almost 2 million views and been shared via social media platforms by major governmental and nongovernmental organizations such as the U.S. Department of State’s Bureau of East Asian and Pacific Affairs, the MOFA said.

As part of Taiwan’s commitment in this regard, Minister of Health and Welfare Chen Shih-chung will lead a delegation to Geneva during the WHA for meetings with government officials, health care professionals and representatives of medical organizations, according to the Ministry of Health and Welfare.

Taiwan participated in the annual WHA as an observer from 2009 to 2016 following 38 years of exclusion. Its involvement is widely recognized as helping strengthen global disease prevention efforts and safeguard global health security. (KWS-E)