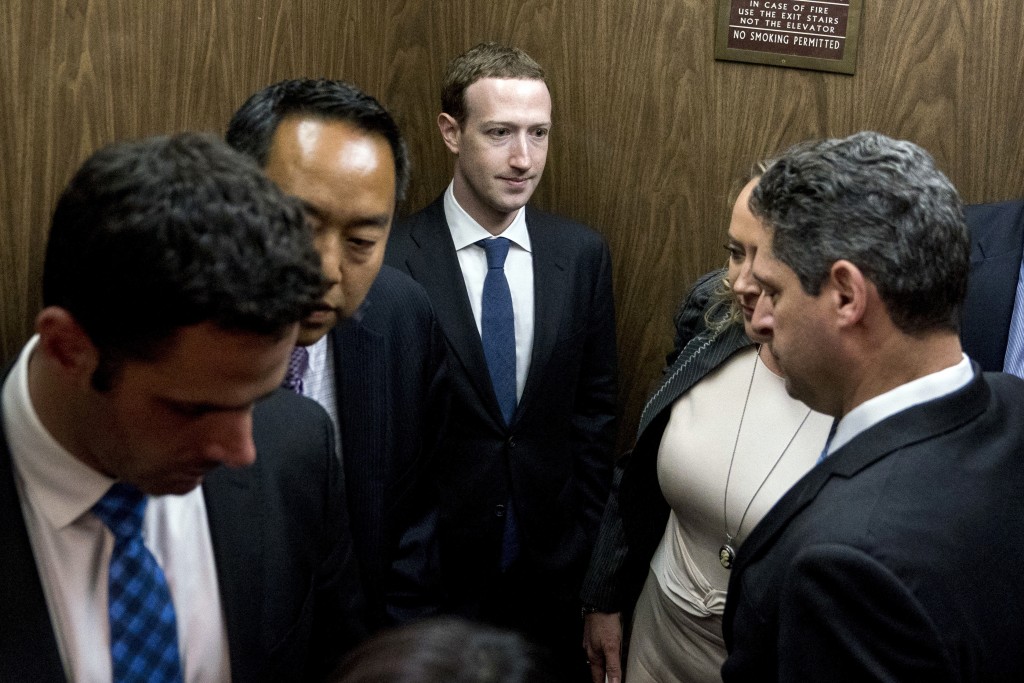 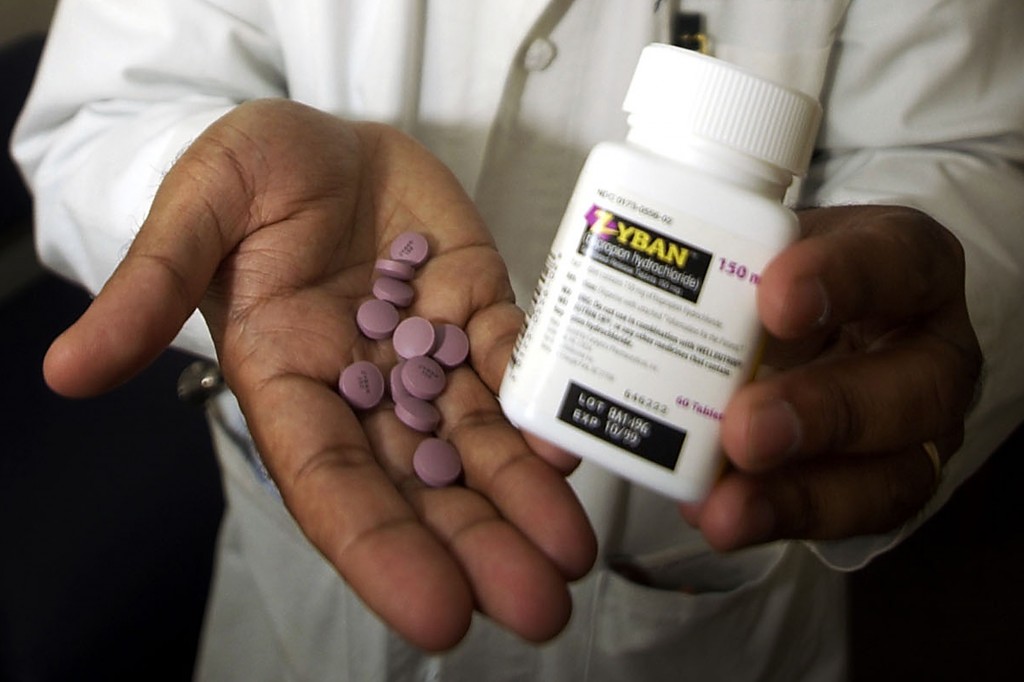 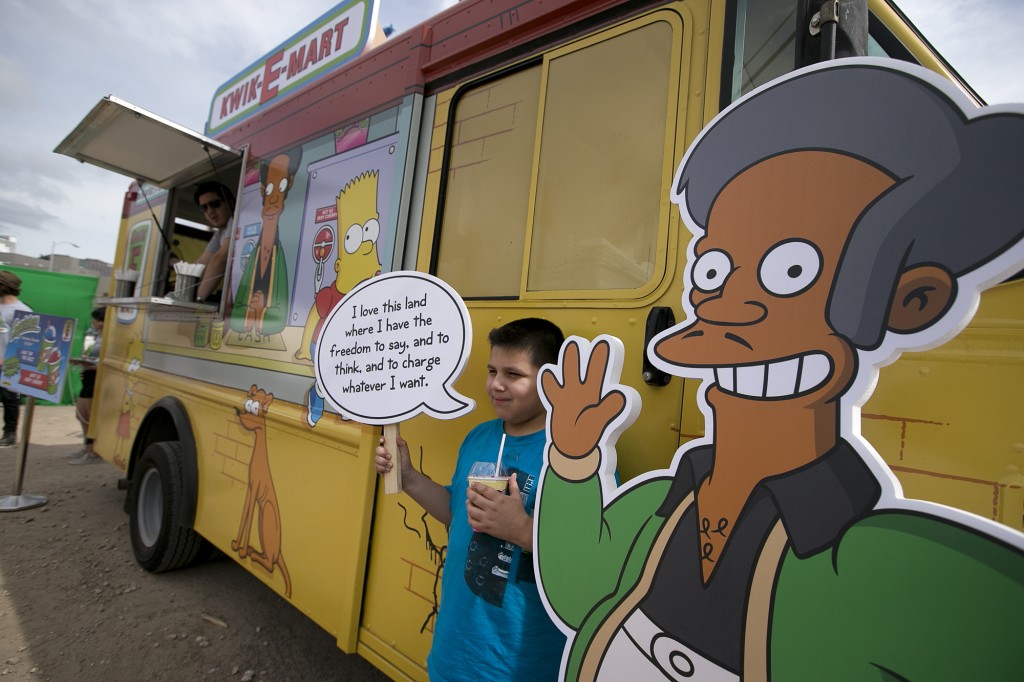 Your daily look at late-breaking news, upcoming events and the stories that will be talked about Tuesday:

The president threatens a military strike against Syria for Saturday's apparent chemical weapons attack on civilians.

3. WHO'S DRESSING UP FOR TRIP TO CAPITOL HILL

Facebook CEO Mark Zuckerberg is best known for his "uniform" of jeans, sneakers and a gray T-shirt — but he'll don a suit and tie when he testifies before Congress.

Arizona, New Mexico and Texas say they'll send about 1,600 National Guard members to the U.S.-Mexico border, responding to Trump's plan to use the military to help fight illegal immigration and drug trafficking.

5. HOW MUCH RED INK IS FLOWING

The combined effect of tax cuts and last month's budget-busting spending bill is sending the U.S. government's budget deficit toward the $1 trillion mark.

The comedian paid nearly $3.4 million more than a decade ago in a settlement with the woman he is now charged with sexually assaulting, a prosecutor reveals.

Trump's company appealed directly to Panama's president to intervene in its fight over control of a luxury hotel, a mingling of the president's business and government interests.

8. EQUAL PAY ADVOCATES GET A WIN

A U.S. appeals court says women can't be paid less than men based on their salary in a previous job.

Two heavily promoted smoking cessation drugs are as safe for the heart as nicotine patches and dummy pills, according to research requested by U.S. and European regulators.

The TV show addresses complaints about its portrayal of its Indian shop owner, Apu — and generates more complaints.