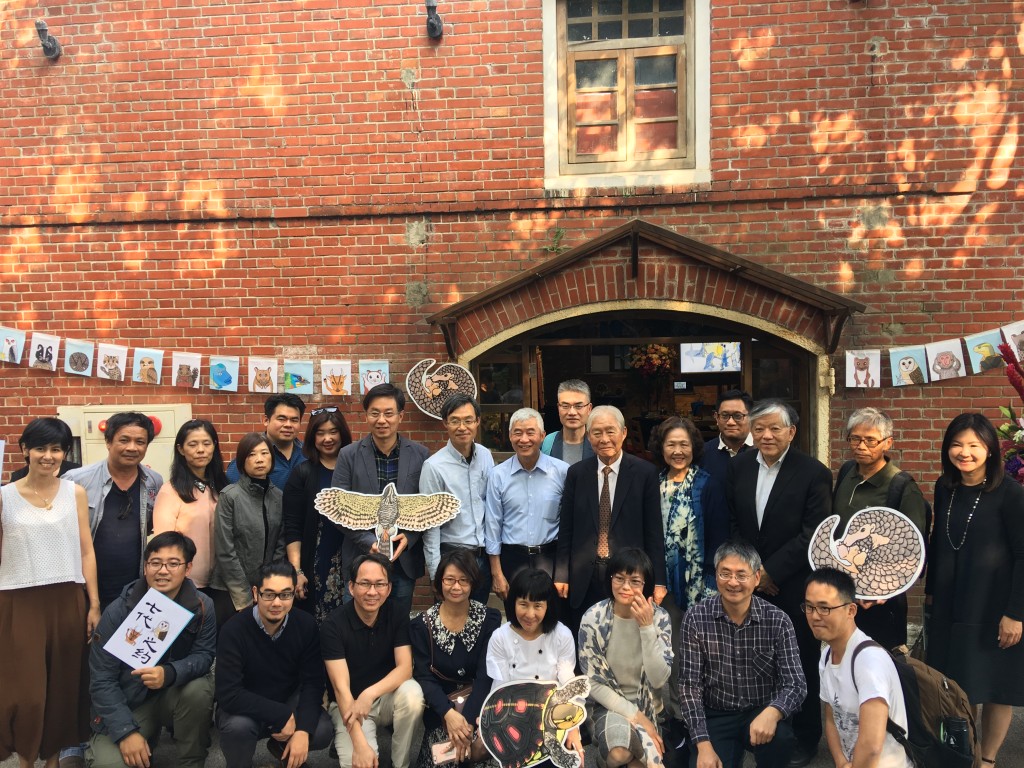 TAIPEI (Taiwan News) - A new, unique co-working space has begun operation in Taipei's Huashan 1914 Creative Park, and aims to address the needs of the environment and sustainable development in Taiwan.

Ho gave an opening remark and noted that ecological engineering practices, or those that use engineering designs with a mind for ecology, to construct, restore, and manage local ecosystems, have been developed and implemented in Taiwan since the 921 earthquake. They have evolved over decades thanks to advances in technology and wider public awareness and support.

Ho believes that with the establishment of the new space at the conveniently-located Huashan Park, more people will come and be able to learn about the ecologically minded practices, and bring together new ideas to help them flourish. Wu Pao Chun, a Taiwanese baker known for winning the title of Bakery Master in Paris in 2010, joined the ceremony to express support of the ecological engineering project, and sustainable development in the country. He called for actions that would meet the needs of the present without compromising the ability of future generations to provide for their own needs.

The wife of the world-acclaimed Taiwanese documentary filmmaker Chi Po-lin was also present and told a Taiwan News reporter that every small action an individual can take matters to ensure environmental sustainability regardless of your professions. Chi, her husband, was a director best known for the 2013 film Beyond Beauty about Taiwan's natural environment, and his tragic death in a helicopter crash in 2017 while preparing a sequel.

COA Forestry Bureau Director General Frank Lin said that the bureau has been partnering with the EEF for nearly a decade to make sure that habitats for wild animals in Taiwan will not be destroyed due to infrastructure developments. EcoHub, a multi-function co-working space, was established by the EEF and is designed to bring in new ideas between different groups of people during informal chats over coffee. The space will be selling a variety of locally-produced and eco-friendly agriculture produces and culturally-creative products to raise funds that support local agriculture and ecologically-minded engineering works in Taiwan.

The EcoHub staff members told Taiwan News that weekend events and workshops are underway to promote environmental action and get more people involved in the discussions for a better environment and sustainable development in Taiwan.