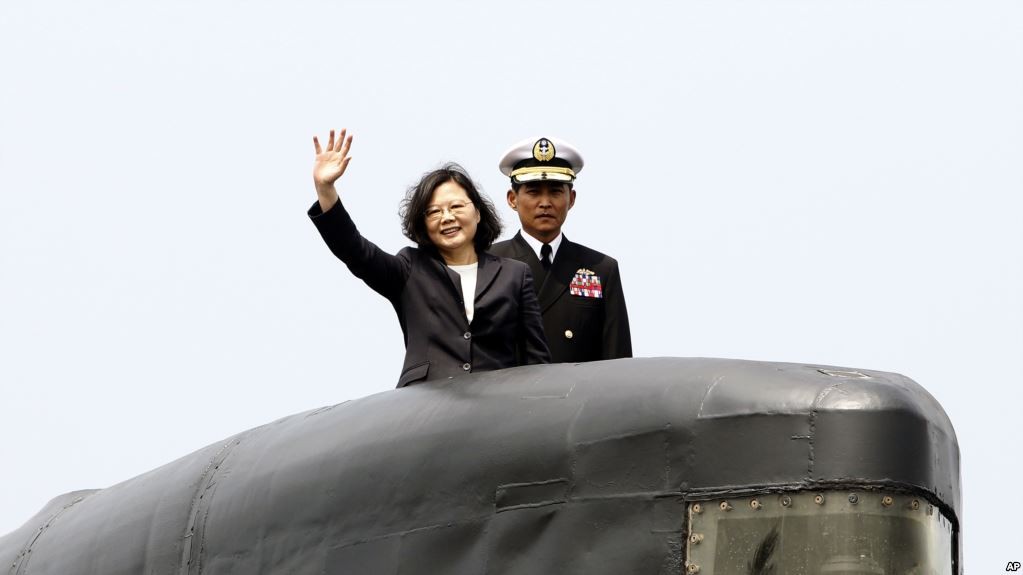 TAIPEI (Taiwan News) – The Presidential Office on Saturday expressed thanks to the United States as its State Department approved a request by U.S. companies to sell technology to Taiwan for its domestic submarine construction program.

The island nation has for years tried to acquire submarines from other countries, but pressure from China through its diplomatic relations has made that virtually impossible. As a result, the government of President Tsai Ing-wen (蔡英文) has decided to forge ahead with a long-discussed plan for Taiwan to build its own submarines.

More than a year ago, U.S. manufacturers interested in working on the project submitted requests for approval to the State Department, and now finally, the government department agreed to issue the “marketing license,” marking a major breakthrough for Taiwan’s submarine plans, the Chinese-language Apple Daily reported.

The Presidential Office on Saturday thanked the U.S. government for its decision and said it would not only help improve Taiwan’s capability to defend itself, but also aid regional peace and stability in the Asia Pacific area.

The decision also means that the U.S. will be able to provide Taiwan with so-called “red” parts, or technology which the island is unable to produce itself, including torpedoes and missiles, the Liberty Times reported.