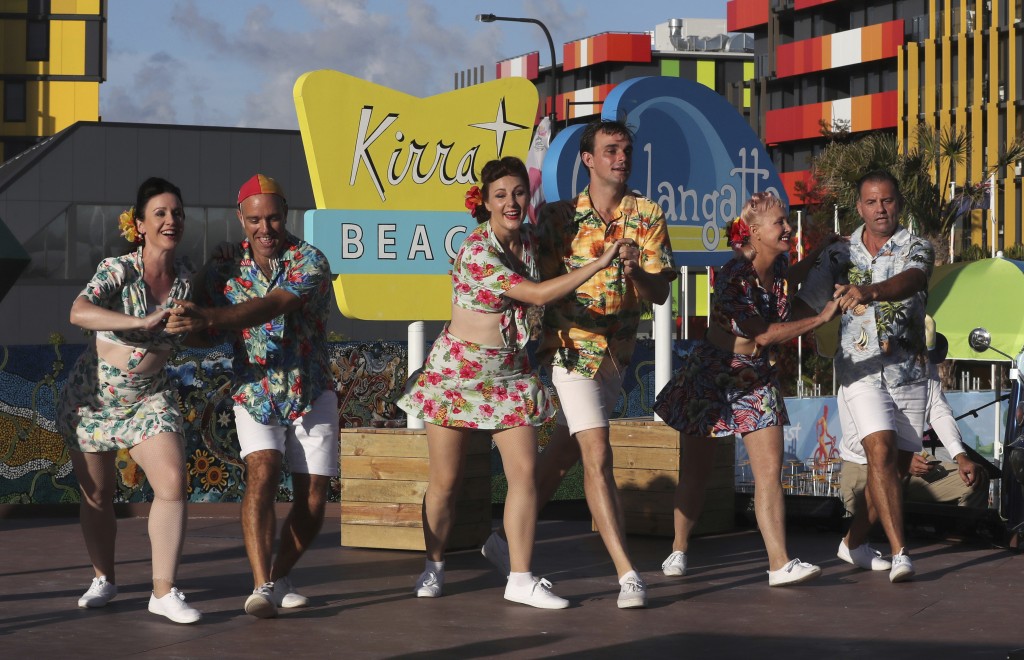 While the athletes village of the 2018 Commonwealth Games on the Gold Coast has been struck down with three cases of influenza and one of malaria, less than mile away is a key member of the team that beat influenza and the team that is conducting human trials for a vaccine against malaria.

On Friday, a 23-year-old athlete was admitted to Gold Coast University Hospital suffering from malaria.

It is not known what country the athlete is from but in Australia there is no locally acquired malaria, which kills 900,000 worldwide annually.

"The patient received immediate treatment for malaria on arrival at GCUH," Gold Coast 2018 officials said in a statement. "The patient remains admitted to GCUH in a serious condition and continues to be closely monitored."

The case comes on top of three people being treated for influenza within the village on the eve of the opening ceremony.

"It's almost the perfect storm," von Itzstein said Saturday. "People flying in from all over the world, all staying together ... and athletes in particular succumb quickly to infections because their immune systems are so sensitive."

Commonwealth Games organizers are being sensitive about any health concerns in the village, but so far have reported only the four cases of athletes becoming ill.

More than 6,600 athletes and officials from countries in Africa, Asia, the Caribbean, Europe and the Pacific are staying in the village.

At the Winter Olympics in Pyeongchang, South Korea, more than 280 people were quarantined after contracting the highly contagious norovirus.

Von Itzstein is the director of the Institute for Glycomics at the Gold Coast campus at Griffith University, where he leads a team of 200 scientists.

The Institute is the only one of its kind in Australia and one of only six in the world tackling diseases at the new frontier of biomedical research in Glycoscience — understanding the role carbohydrates play in diseases.

He also led the team that discovered in 1993 the drug Relenza in 1993, which can cut the severity and risk of death from the flu. The breakthrough on the "designer drug" to beat influenza saw him featured on the cover of Time magazine.