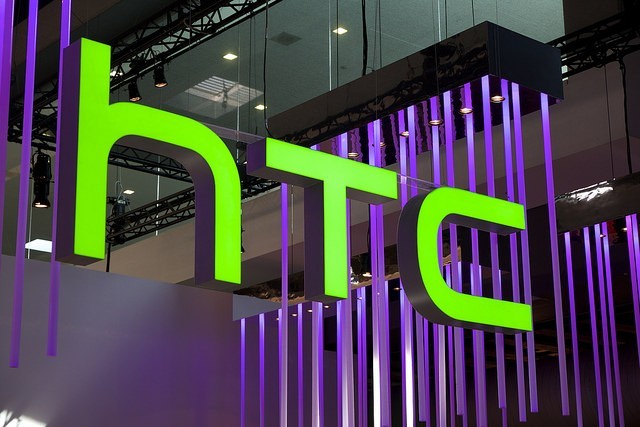 TAIPEI (Taiwan News) -- In order to keep pace with salary raises for employees who have switched to Google and to retain talent, HTC announced that it will be raising salaries for employees in April, reported Apple Daily.

After approval was granted for Google to purchase HTC in December, employees who have transferred to the search engine giant have seen their salaries rise by 30 percent, leaving those who have stayed behind at HTC envious. In order to boost morale among the remaining employees, HTC Chairwoman Cher Wang (王雪紅) proclaimed that their salaries would not be less than than those of their Google colleagues.

Starting this month, Apple Daily has cited sources as saying that HTC will increase the salaries for its Virtual Reality (VR) division employees by 10 percent, benefiting approximately 1,000 employees. However, HTC did not officially comment on the salary range.

Rumors swirled on Taiwan's popular online bulletin board PTT that "that the gap between their everyone's (salary) expectation and the reality was too large," and "it (salary raise) was so low that it chills the heart."

However, in order to actively retain talent, salary adjustments are being made in April, based on the performance of various departments and will be retroactive back to January of this year. The reported 10 percent raise for the VR department is higher than market expectations.

HTC emphasized that the merit-based wage hikes are not limited to the VR department and that the retroactive pay increases have already been disbursed to employees for the Jan. - March period.

Due to stiff competition in the crowded smartphone market, HTC suffered a net loss of NT$16.91 billion (US$575,913,000) last year and a loss of NT$20.58 per share, the largest annual loss since its listing in 2002. HTC operations have suffered losses for 11 quarters in a row now.

However, it is hoped that the NT$1.1 billion sale of its ODM assets to Google and the launch of its new Vive Pro headset and U12+ flagship smartphone will help bring the company back into the black this year. 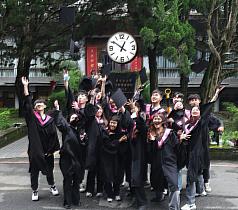