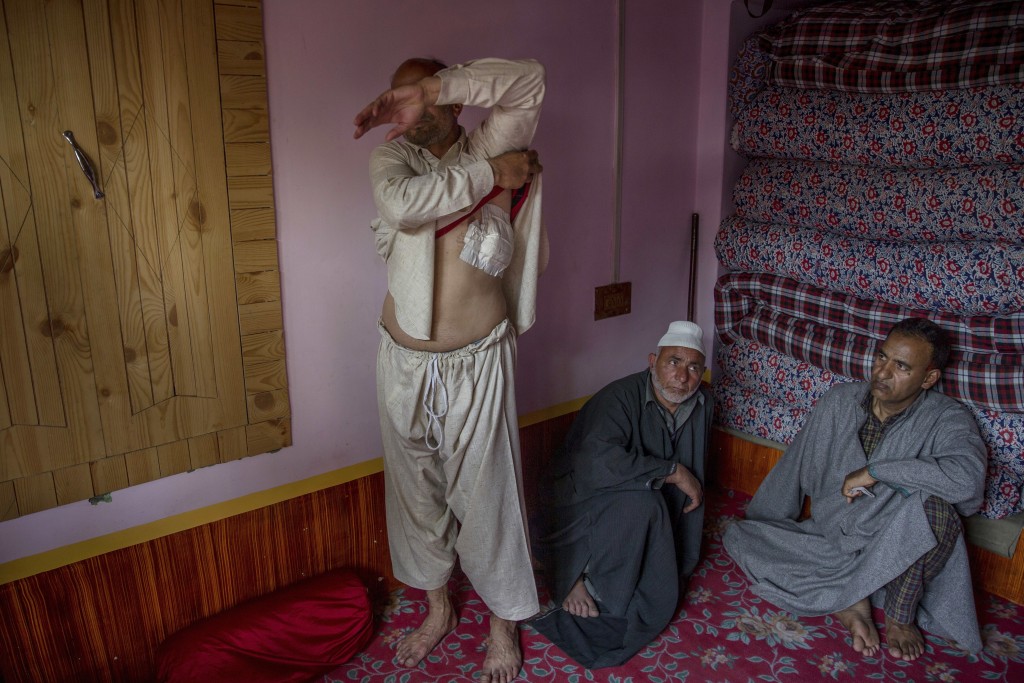 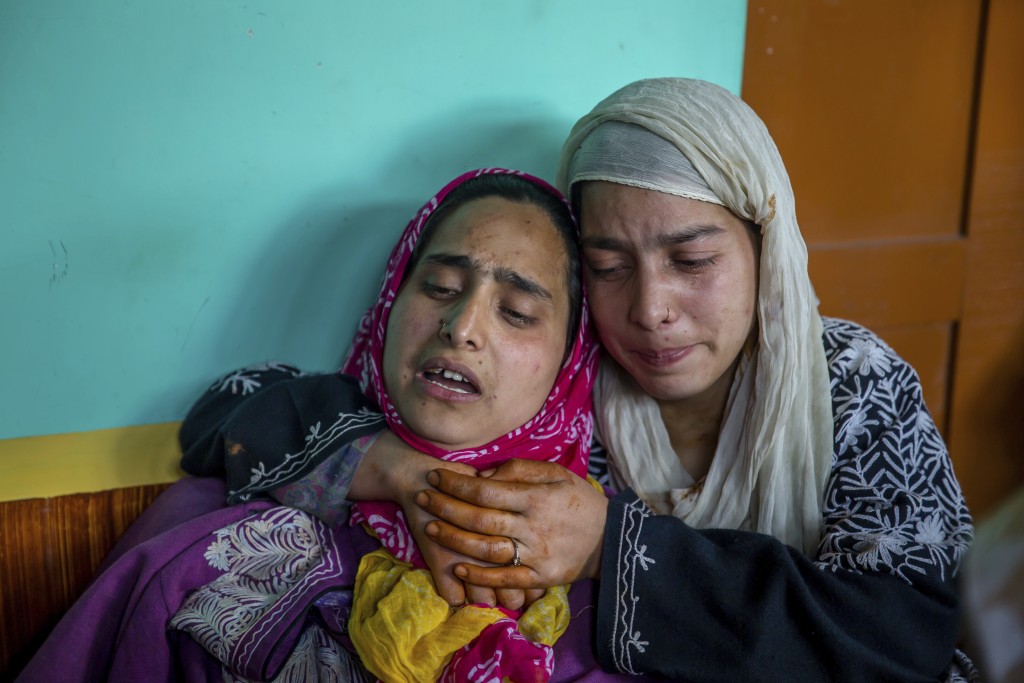 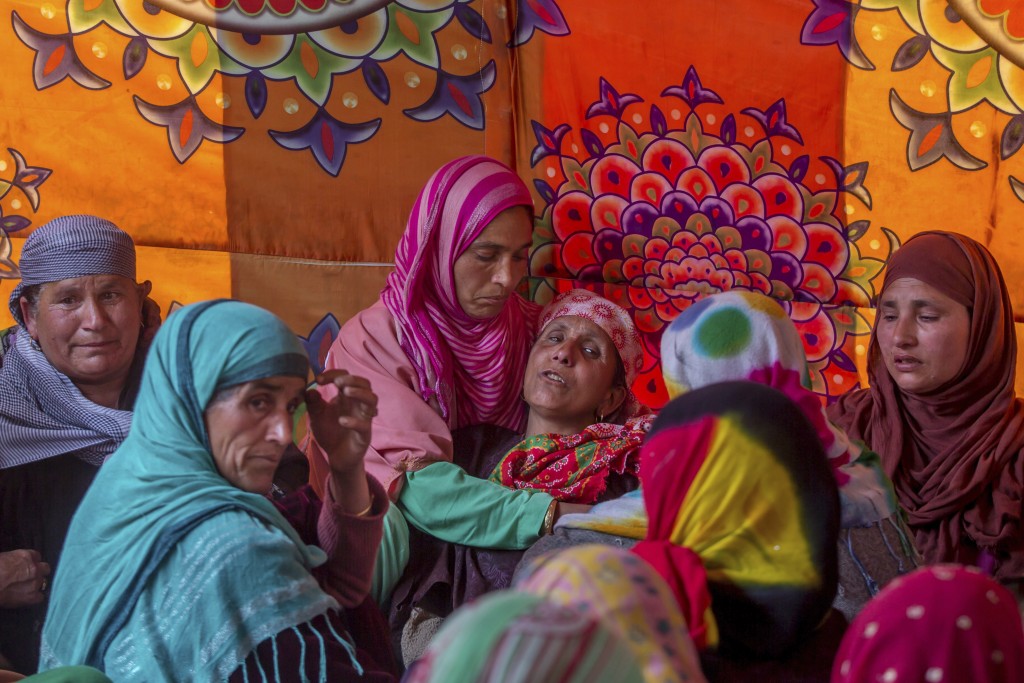 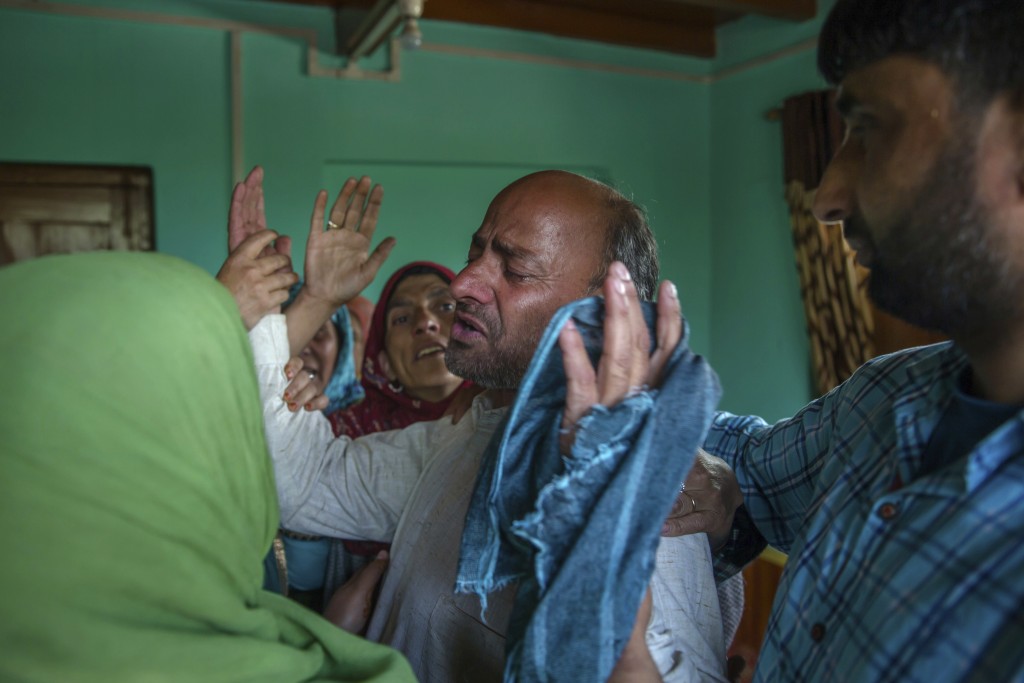 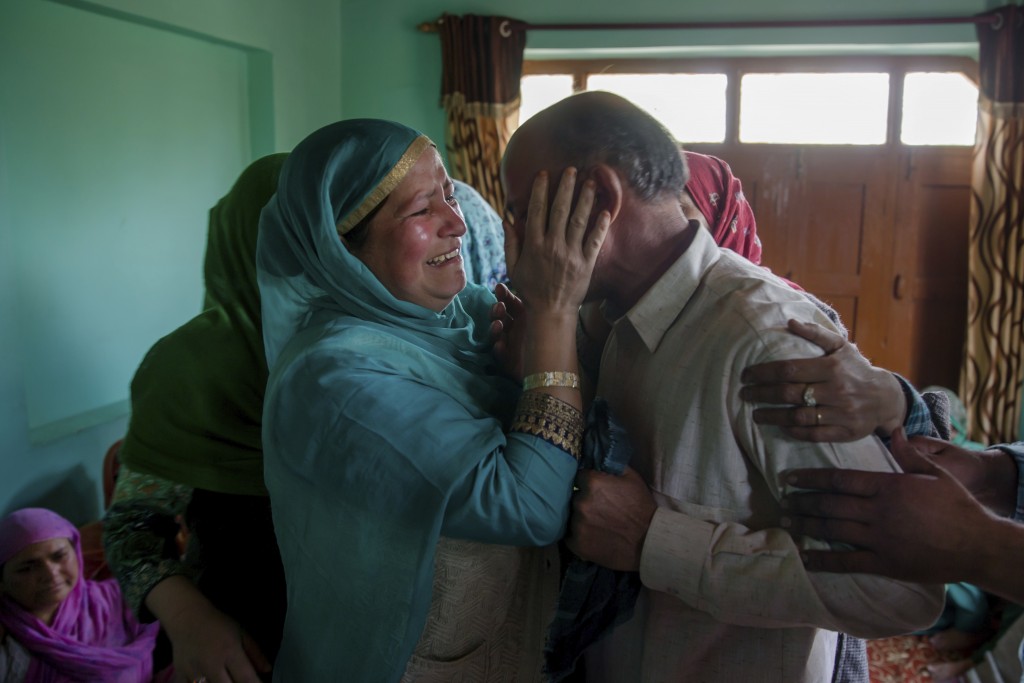 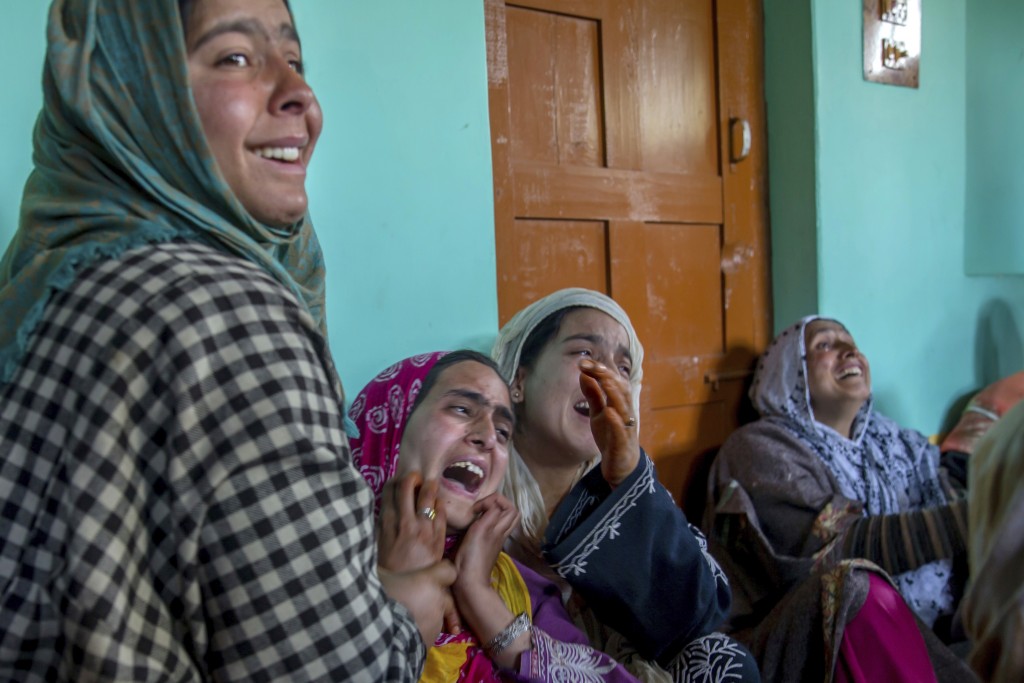 The first was shot to death by anti-India militants, police say. The second was beheaded.

In Indian-controlled Kashmir, where the deaths of civilians regularly spark waves of anti-India protests, there hasn't been a whisper of public anger over the two killings, which happened on the rural fringes of the town of Hajin. That silence is, almost always, a signal that militants were involved.

No rebel group has claimed responsibility for the deaths of the men, both of whom were about 25, but police are sure who was behind them.

"The two men were innocent and had nothing to do with anything," said police officer Sheikh Zulfikar Azad. "These (killings) have been done to spread fear in the area."

Kashmiris make no secret of their fury at killings by government forces, which regularly trigger bloody protests and demands for "azadi" — freedom — from Indian rule. But the reactions are far more complicated, tangled in fear and loyalty, when villagers accused of being informers are targeted. Many militants come from places like Hajin, and most Kashmiris support, at least in general terms, the rebels' goals.

No one in Hajin would speak openly about what happened to the men, fearing reprisals from both sides in the decades-old fight. But their neighbors said both had been warned earlier by militants to stop working with government soldiers. The brother-in-law of one of the men was killed by militants last year, accused of being an informer for the Indian military.

"Several people have been picked up (by militants) in the last few years and let go after warnings," said one local man, speaking on condition of anonymity, fearing for his safety. He said most are freed after being beaten.

Anti-India sentiment runs deep in Kashmir, which in recent years has seen renewed rebel attacks and repeated public protests against Indian rule. Rebels have been fighting India since 1989, demanding Kashmir be made part of Pakistan or become an independent country. India accuses Pakistan of arming and training the rebels, a charge Pakistan denies.

Nearly 70,000 people have been killed in relentless cycles of revolt and military crackdown.

India and Pakistan each control part of Kashmir, but both claim it in its entirety.

The Hajin killings came amid days of widespread protests and clashes against Indian presence, after the Sunday deaths of 13 rebels and four civilians. On Friday, the protests continued in many Kashmiri towns despite a security lockdown, and most shops and business remained closed.

Police say that on Monday night, three armed men barged into the home of Naseer Ahmed's in-laws in a Hajin neighborhood, shooting indiscriminately and wounding three family members. They were looking for Naseer, a part-time driver who also ran a tea stall, who they quickly dragged away. His bullet-riddled body was found the next day.

Two days later, police say the same men came back, storming into the home of Abdul Gaffar, who was shot but survived. His son Manzoor Ahmed, a laborer and shepherd who tends flocks of sheep, was taken away. His headless body was found Friday.

Gaffar, recovering from his injuries, said only that "unknown gunmen" had taken his son.

Hajin has faced more than its share of bloodshed.

In the 1990s, it became a center of pro-India counterinsurgent groups, armed and funded by the Indian army when the anti-India armed uprising was at its peak. According to police records, at least 28 militants have been killed by Indian troops during dozens of raids. Several civilians have also been killed in anti-India protests.

On Friday, though, with two of its men dead, Hajin was quiet.