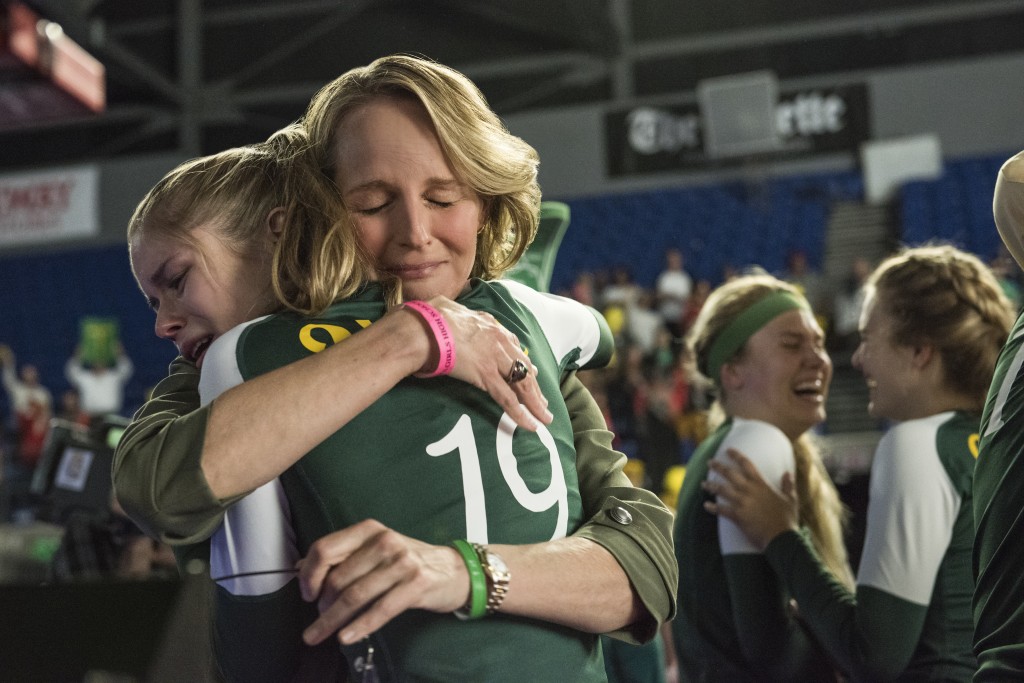 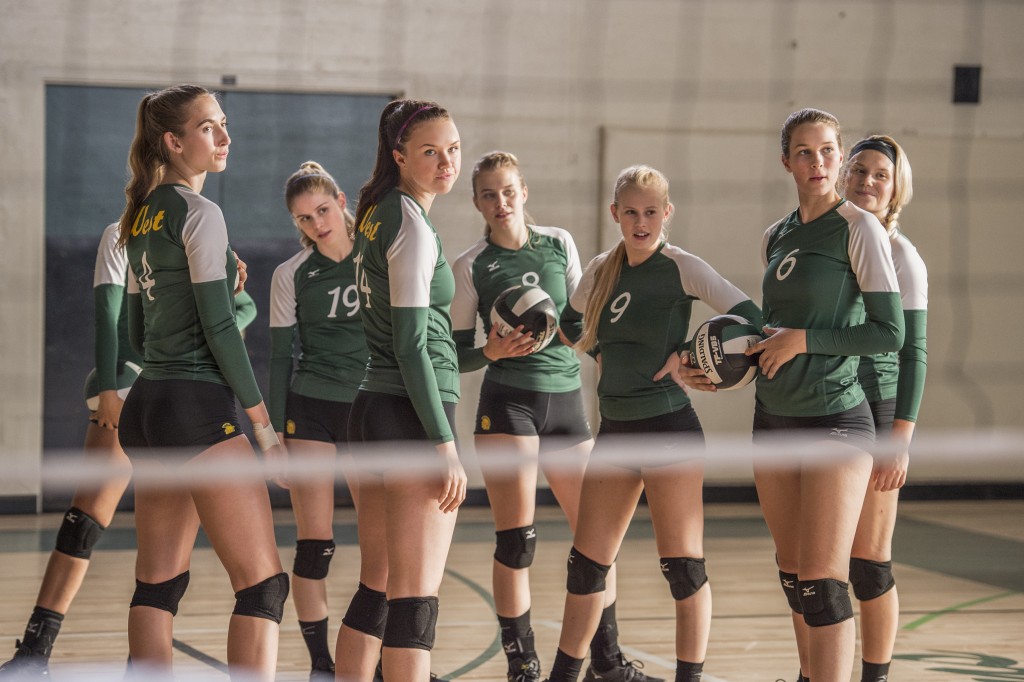 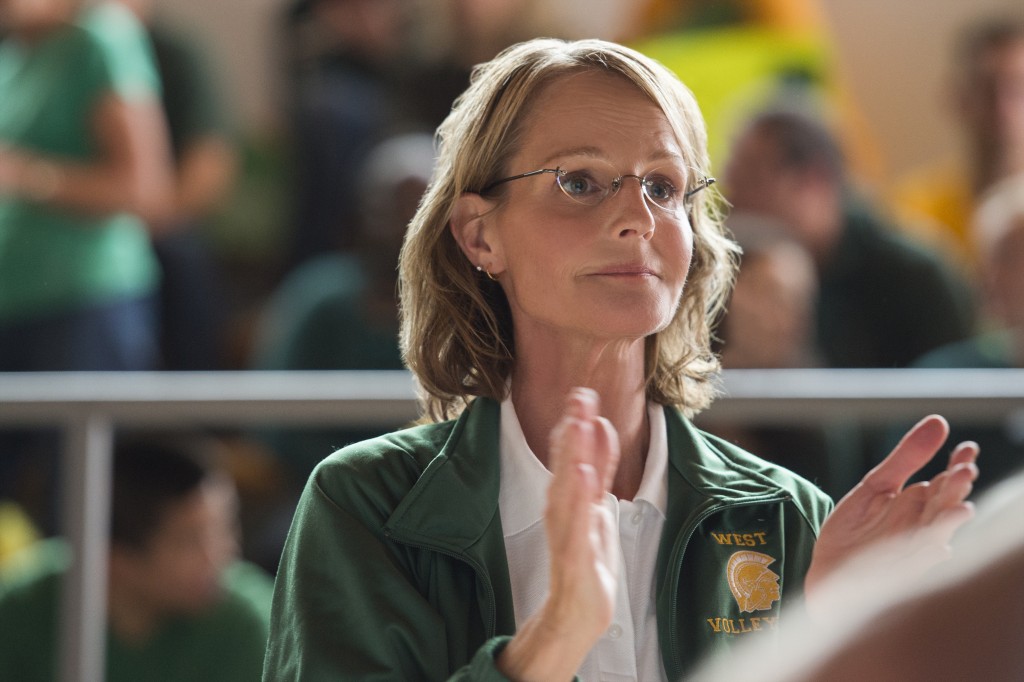 The movie follows the true story of Iowa City's West High volleyball team, which reached the state championships after the death of teammate Caroline "Line" Found.

Erin Moriarty says the theme of women working together to achieve a goal is particularly important in the era of #MeToo, with women in Hollywood and elsewhere organizing to eradicate sexual misconduct.

Helen Hunt, who plays the team's coach, says the message behind the movie hit home after filming started in Vancouver, Canada.

"The Miracle Season" will be released in the United States on Friday.