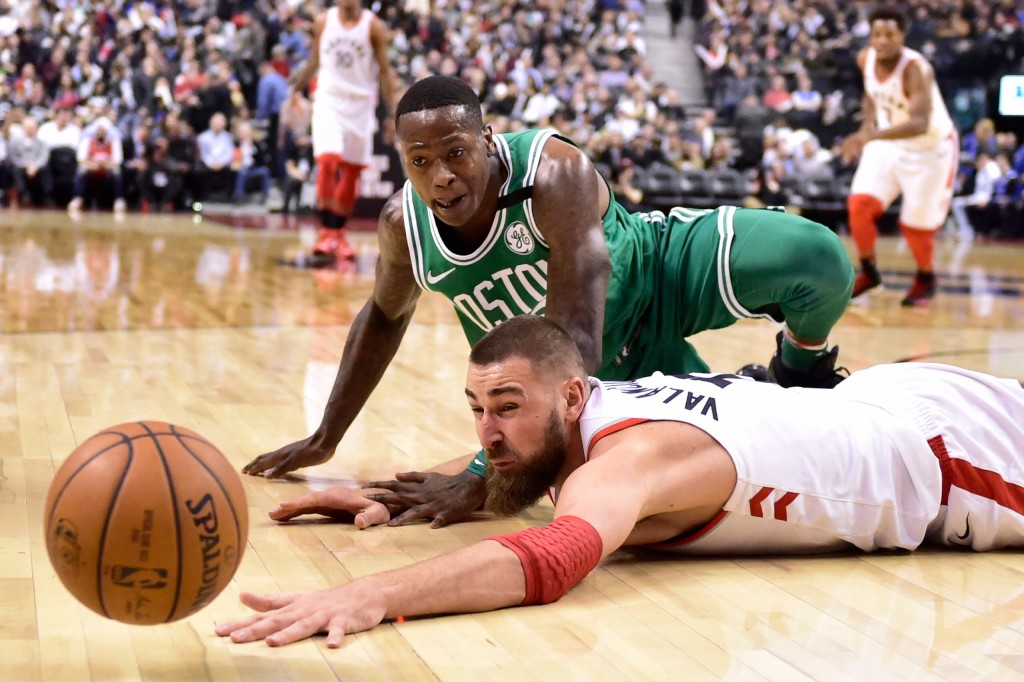 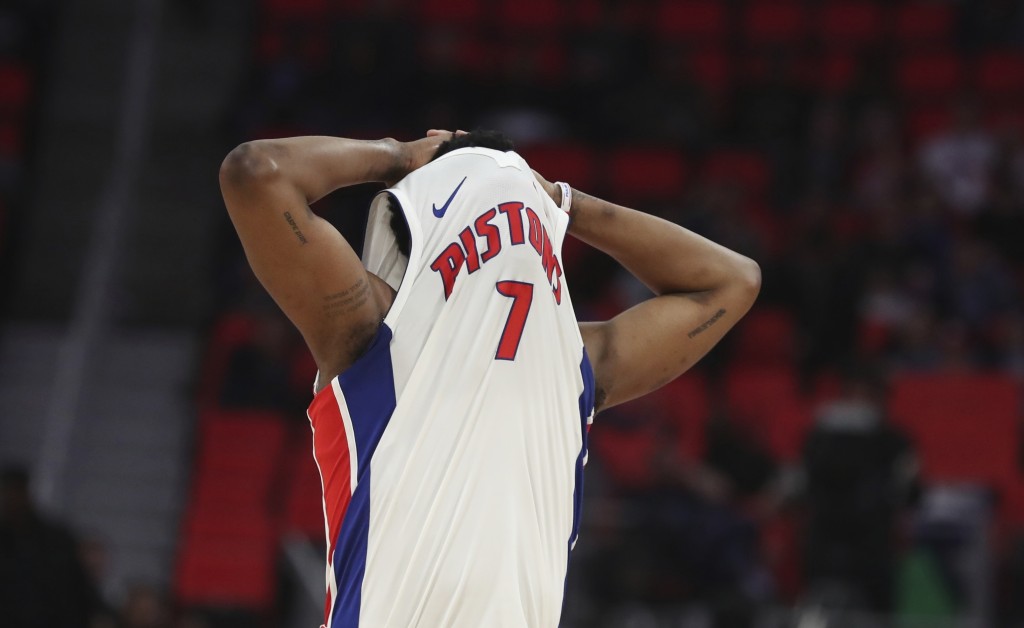 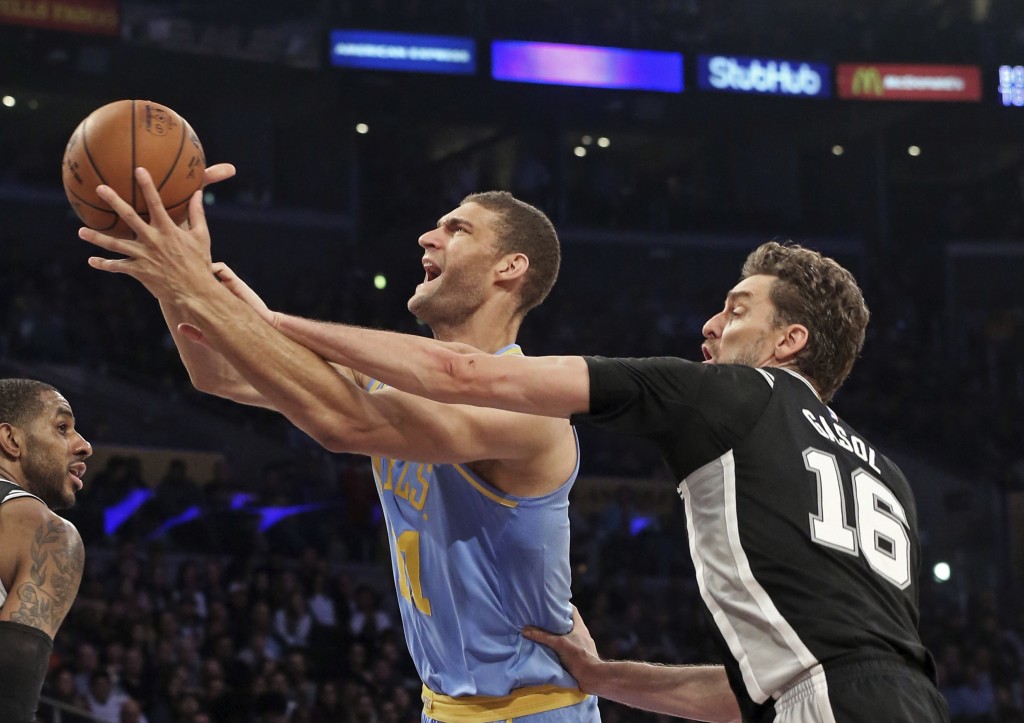 A look at where things stand in the NBA playoff picture, with seven days remaining in the regular season:

The field of eight is set. And now, it's all about the seeding.

Toronto is on the brink of being No. 1, and Milwaukee cannot fall past No. 8.

The Raptors — who were starting to look a little shaky — beat Boston in a matchup of the Eastern Conference's two top teams this season. The win lowered Toronto's magic number for clinching the No. 1 seed in the East to one; another Raptors win or Celtics loss will give Toronto home-court advantage for the entirety of the East playoffs.

Detroit's loss to Philadelphia was the playoff-clincher for Milwaukee, which is making back-to-back playoff trips for the first time since the 2003 and 2004 postseasons. The victory also pulled the 76ers — now winners of 12 straight — even with Cleveland for the third-best record in the East at 48-30, with the Cavaliers holding the tiebreaker there.

Philadelphia hosts Cleveland on Friday, the second night of a back-to-back for the Cavaliers.

Miami, playing while Goran Dragic, James Johnson and Dwyane Wade all were held out, rolled to an easy win at Atlanta — and moved past Washington for outright control of the No. 6 spot (along with the Southeast Division lead, if that still matters).

New Orleans strengthened its hold on a playoff spot with an easy win over Memphis. The Pelicans are only one game ahead of No. 9 Denver — yet also just one game behind No. 4 Utah.

The West is just a mess, at least in the race for the final five spots.

San Antonio could have gone to No. 4, but lost on the road in overtime to the Los Angeles Lakers. The Spurs remained in the No. 5 spot, holding a tiebreaker edge over No. 6 Oklahoma City, and just a half-game up on No. 7 Minnesota and the currently eighth-seeded Pelicans.

There are six games on the schedule and each one has playoff implications.

— Golden State at Indiana: Big for the Warriors in their quest to finish with the NBA's second-best record (which would assure home-court advantage if they were to make the NBA Finals). Big for the Pacers if they want to move up to the No. 4 spot before the end of the season; they'll remain fifth in the East when Thursday night ends regardless of the outcome.

— Washington at Cleveland: The Cavaliers will be a half-game ahead of Philadelphia and remain No. 3 in the East with a win, and fall a half-game behind the 76ers and into the No. 4 spot with a loss. The Wizards need to get back on track; they've lost six of eight, but now have John Wall back and still have time to find playoff form.

— Portland at Houston: The Blazers can move closer to locking up No. 3, though they likely won't have Damian Lillard because of a left ankle injury. The Rockets are just looking to ensure they start the playoffs healthy; their No. 1 overall seed is sealed.

— Brooklyn at Milwaukee: The Bucks are part of that three-team tussle for No. 6, No. 7 and No. 8 in the East with Washington and Miami.

— L.A. Clippers at Utah: Huge game for both teams. It's about as close to a must-win as can be for the Clippers. A Jazz win keeps coach Quin Snyder's club in the driver's seat for home-court advantage in Round 1.

— Minnesota at Denver: The Nuggets will start the day on the outside looking in — but control their destiny. Timberwolves fans, meanwhile, are sweating it out to see if they'll be getting any playoff games in Minneapolis for the first time since 2004.

NOTE OF THE DAY

"They're going to be a tough out in the playoffs." — Detroit's Anthony Tolliver, on surging Philadelphia.