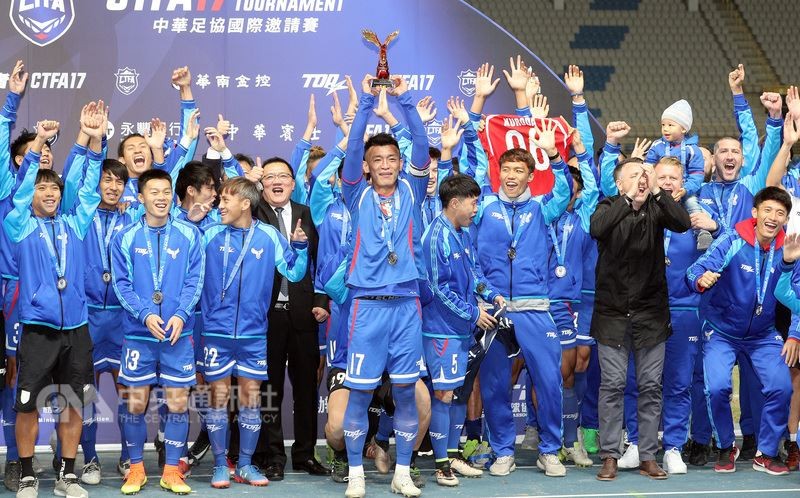 Amid government legislation to make sports associations more democratic, the Chinese Taipei Football Association (CTFA, 中華民國足球協會) has been wracked by differences about the eligibility of candidates for its chairmanship.

At the center of the dispute was Chiou I-jen (邱義仁), chairman of the Taiwan-Japan Relations Association and a veteran politician of the ruling Democratic Progressive Party.

The CTFA was to have held elections for a new head on March 17, but the incumbent leadership rejected Chiou’s candidacy as invalid because he was not a member of the association in the first place.

Opponents of the decision argued that it was sufficient for an outsider to be nominated by at least one CTFA member for that person to become eligible to run in the election.

The confrontation between the two sides led to an exchange of letters with FIFA, the Central News Agency reported.

Late last month, soccer’s global body wrote that it would send its member associations regional director for Asia and Oceania, Sanjeevan Balasingam, and its manager for member associations, Luca Nicola, to Taipei from April 18 to 20 to take a look at the situation, CNA reported. 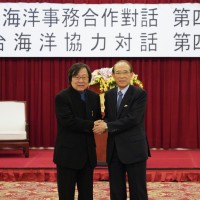 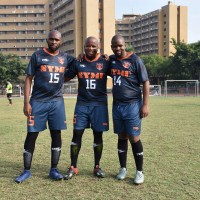 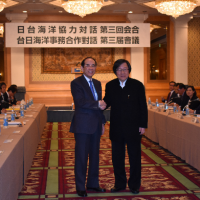 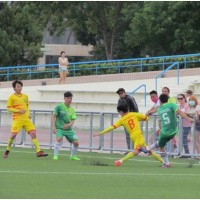 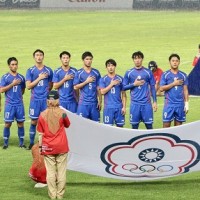