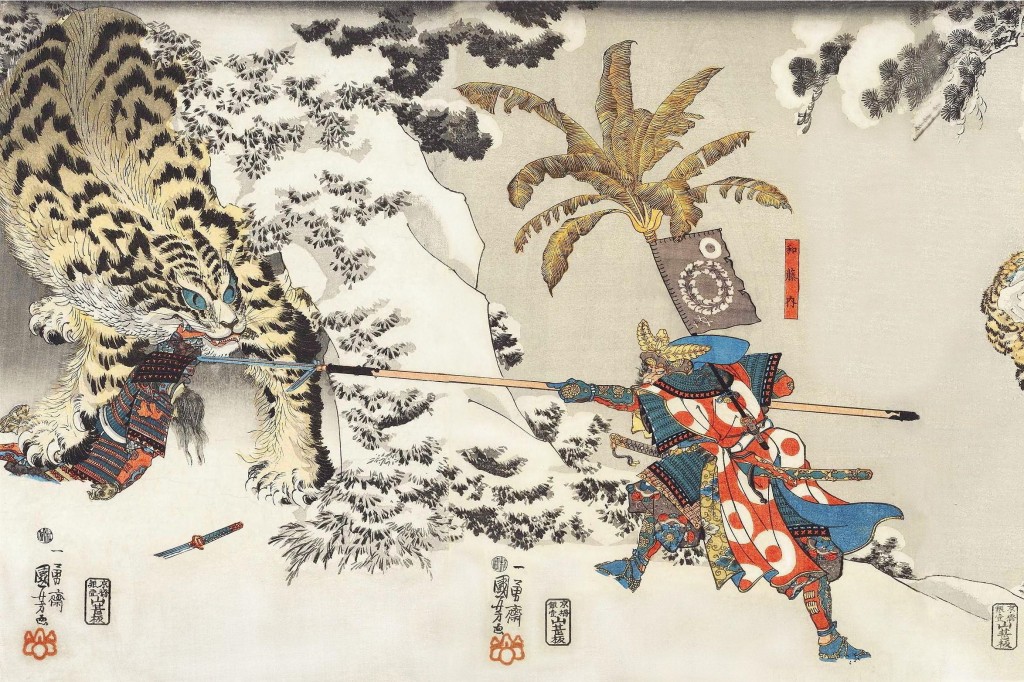 The original print, titled "Koxinga Hunts the Tiger," which is now housed in the British Museum, was created by Japanese artist Utagawa Kuniyoshi in 1846 and depicts the legendary leader Koxinga thrusting his spear at a ferocious feline which is chewing on the arm of one of his slain warriors. Meanwhile, three of his soldiers in the background are trying to drive another tiger off a snowy cliff.

Sebastián Aírton, 19, who resides in Garcia in the Mexican state of Nuevo Leon, says that he has been making digital reconstructions of old works of art since 2013. In this case, the subject, Koxinga, was a Chinese Ming Dynasty loyalist who resisted the Qing Dynasty conquest of China in the 17th Century. In 1662, Koxinga defeated the Dutch and drove them out of Taiwan to create his own base for Ming loyalists called the Kingdom of Tungning, with the goal of eventually reconquering China. He died that same year at the young age of 37 and his kingdom would only last another twenty years before his grandson ultimately surrendered to the Qing.

According to Aírton, Japan was fascinated by Koxinga in the mid to late 19th century for two reasons. One was because of his victory over the Dutch and his loyalty to the Ming Dynasty. Second, Japan was beginning to eye Taiwan as a future colony and they wanted to claim Cheng as one of their own, with his half Japanese origin, to establish some sort of legitimacy. 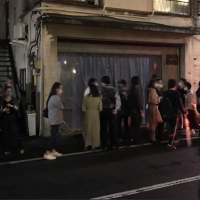 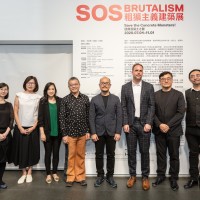 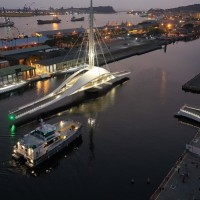 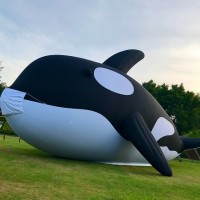 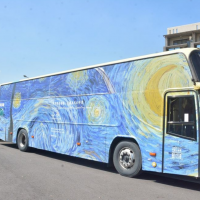