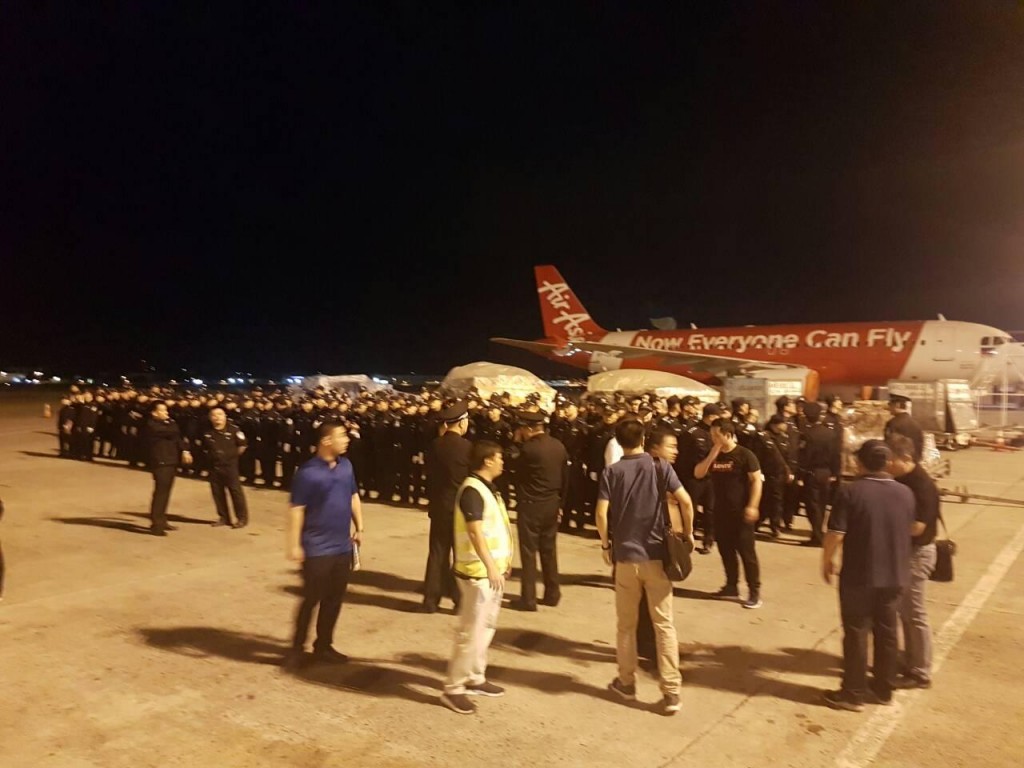 TAIPEI (Taiwan News) — Philippines authorities handed 78 Taiwanese telecom fraud suspects over to Chinese authorities before dawn this morning, despite demands by the Taiwan government that they repatriated, reported CNA.

The 78 Taiwanese suspects flying to China today were part of a 158 person telephone fraud ring busted in January in Manila and San Vincente. Of the 158 individuals arrested, 73 were Chinese nationals and have already returned to China.

The 78 Taiwanese suspects were led onto a Tianjin Airlines charted airplane heading to Tianjin by 150 Chinese Ministry of Public Security guards. A representative from the Taipei Economic and Cultural Office in the Philippines (TECO) said despite three months of fighting for the custody of the Taiwanese suspects, the Philippines was not able to change the mind of Chinese authorities, according to CNA.

The Taiwan Ministry of Foreign Affairs (MOFA) tried to reason directly with Philippine authorities to send the suspects back to Taiwan instead, out of respect to bilateral agreements against international crime between the countries, but to no avail.

President Duterte's foreign affair policy towards China is shaped by strong government pressure and economic interest. Since assuming office in 2016 Duterte has visited China twice and will visit Fujian Province next week to attend the Bo'ao Forum for Asia. 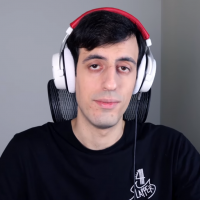 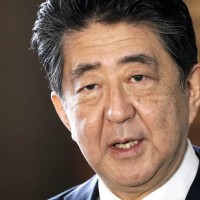