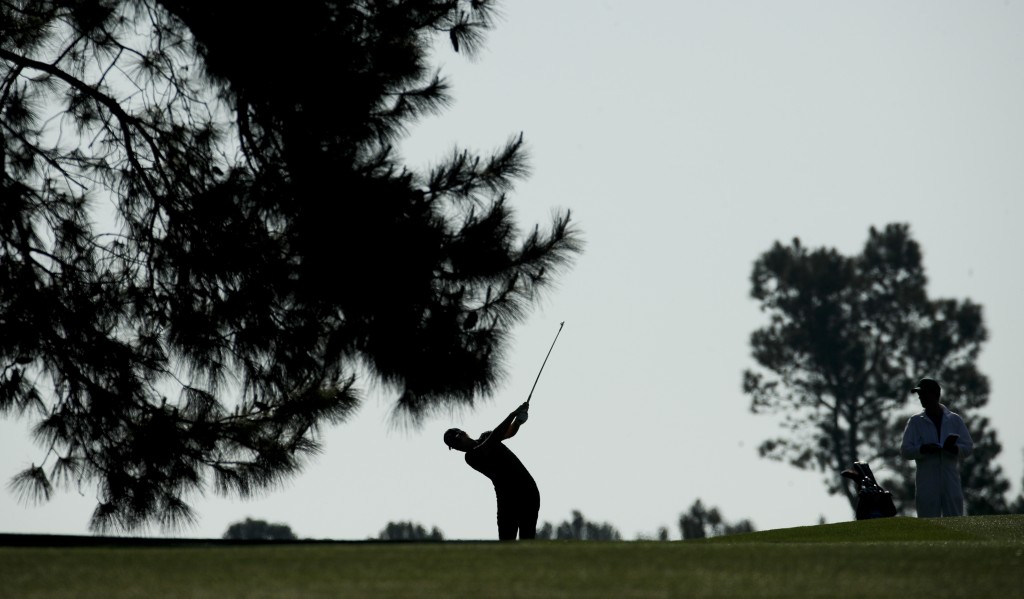 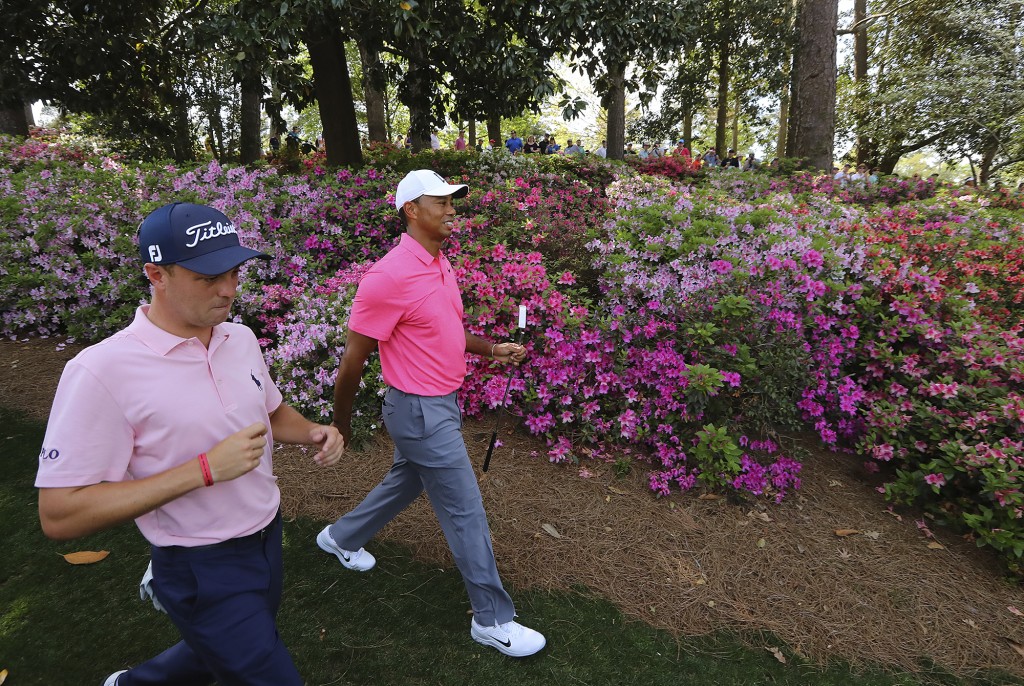 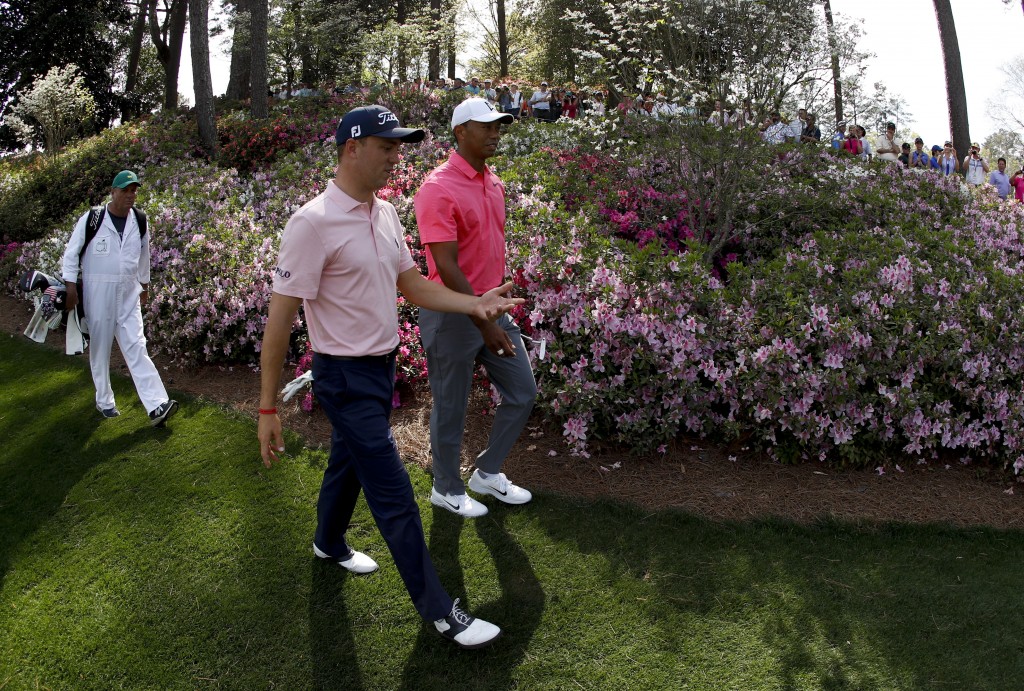 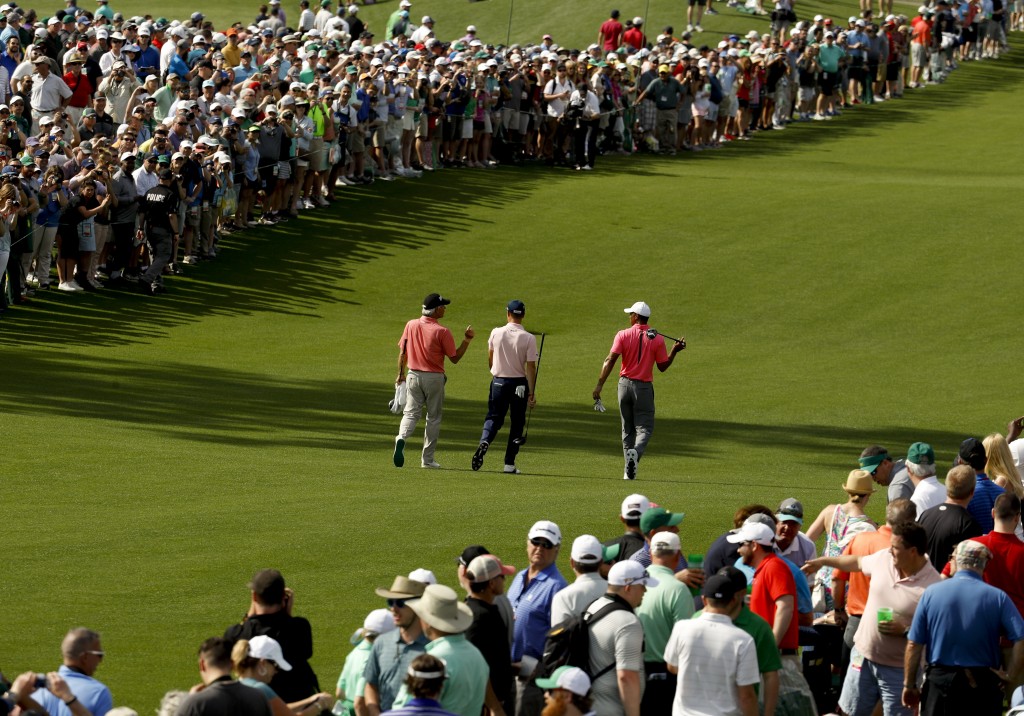 AUGUSTA, Ga. (AP) — The Latest on the Masters (all times local):

Lin earned his spot at the Masters by capturing the Asia-Pacific Amateur Championship last October, making him one of two players from China in the field. Niemann won the Latin American Amateur title in January in his native Chile.

The 19-year-old Niemann said the sport still has some catching up to do in Chile.

"But there's still a lot of people that play golf that love the Masters," he added. "When I was a child, it was a dream to be here. When I was like 4 or 5 years old, I was watching the Masters on TV. So it feels nice to be here."

Justin Thomas no longer gets questions about when he's going to capture his first major title.

He took care of that last year at the PGA Championship, which made his news conference Tuesday at Augusta National a lot more pleasant.

Thomas is coming off an amazing season that included five victories in all, as well as a FedEx Cup championship. He's off to another stellar start in 2018 with a pair of wins.

That makes Thomas one of the players to beat at the first major of the season.

"When I get in those scenarios or when I have a chance to win a big tournament, or any tournament, I'm able to look back at the PGA Championship and just remember the things that I went through the feelings I felt, the emotions that I had, and just try to kind of learn from that and use it to my advantage," he said.