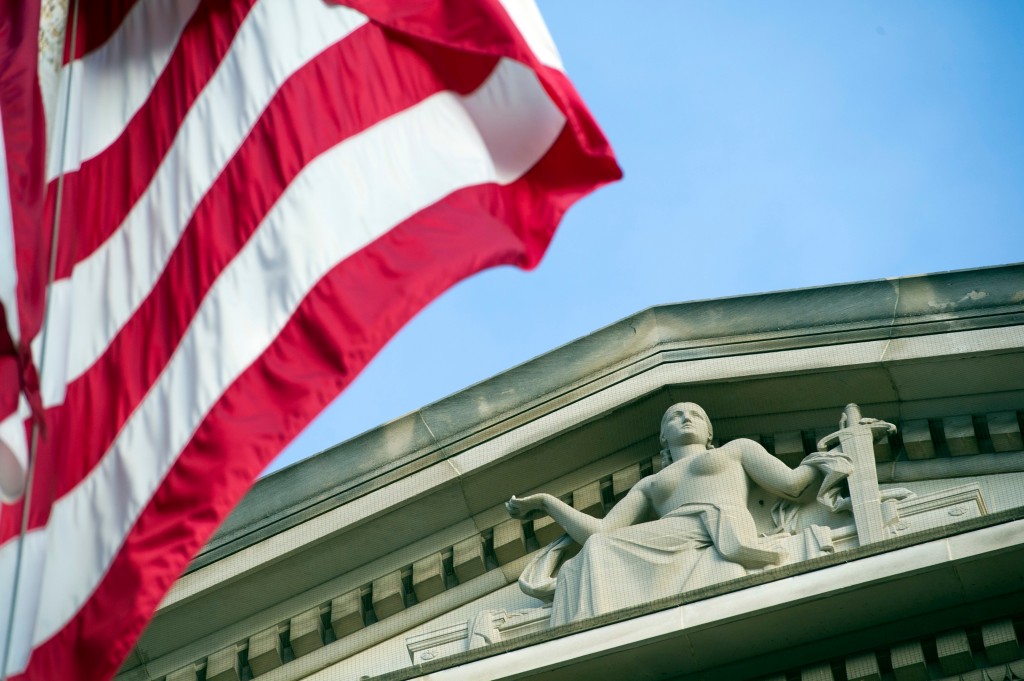 WASHINGTON (AP) — A new team of federal agents is targeting online trafficking of fentanyl, a powerful narcotic driving a rising number of overdose deaths across the U.S.

So-called darknet sales are a challenge to law enforcement that in some cases can be more vexing than even drug cartels. Attorney General Jeff Sessions doubled the number of federal agents working such cases, saying online vendors are "pouring fuel on the fire of the national drug epidemic."

The Joint Criminal Opioid Darknet Enforcement team then began targeting vendors who send illicit fentanyl produced overseas to homes across the country. They made eight arrests in their first operation and seized 2,000 lethal doses of fentanyl.

Agents on the team say it forces a new level of cooperation that is necessary in increasingly complex darknet cases.